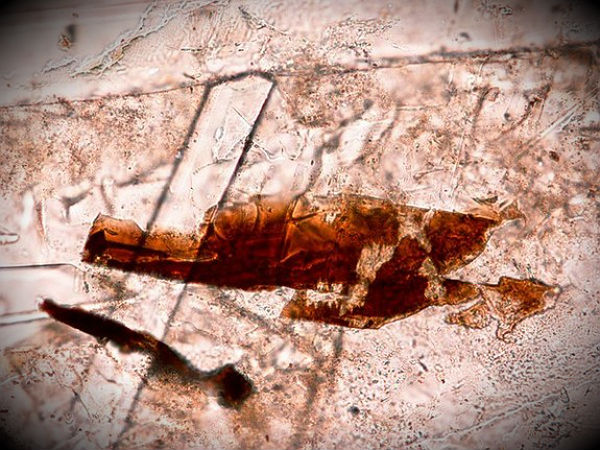 Scientists have identified what appear to be terrestrial versions of tranquillityite in billion-year-old rocksin Western Australia. Tranquillityite is a mineral consisting of iron, zirconium, yttrium, titanium, silicon and oxygen. It is named after the moon’s Sea of Tranquility, where it was first discovered on the Apollo 11 mission. Until now, it was only seen in samples returned from the moon, as well as in lunar meteorites. 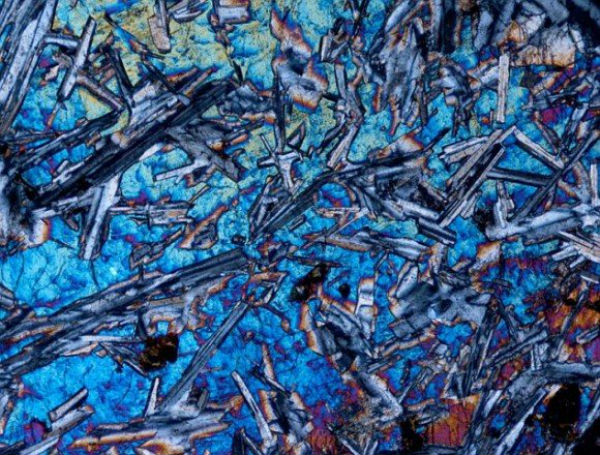 Researcher Birger Rasmussen, a geologist at Curtin University in Bentley, Australia said it took more than 40 years to find tranquillityite in rocks on Earth. Tranquillityite was probably not found until now because it is relatively rare and small. Tranquillityite is also prone to alteration during later heating and fluid flow. The usual techniques used by geologists to examine the dolerite rocks that terrestrial tranquillityite was ultimately found in also might have missed the mineral. Scientists usually analyze dolerite by crushing it but now scientistss investigated polished slices of it under a scanning electron microscope.  Their research of rocks from Western Australia suggests tranquillityite is a relatively widespread, albeit minor, mineral there. 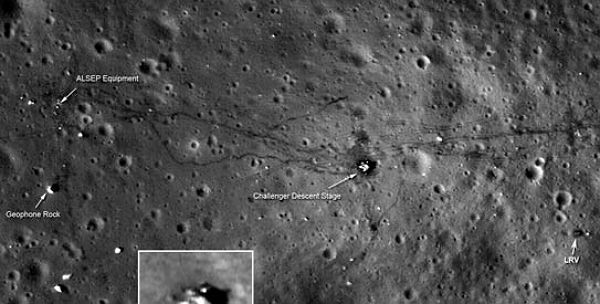 The scientists detailed their findings in the January issue of the journal Geology. Birger Rasmussen, paleontologist with Curtin University in Perth, and colleagues report in their Geology paper that they’ve uncovered tranquillityite in several remote locations in Western Australia. While the samples are incredibly small, about the width of a human hair and merely microns in length, their composition is undeniable. What’s more, tranquillityite may be a lot more common here on Earth than previously thought.