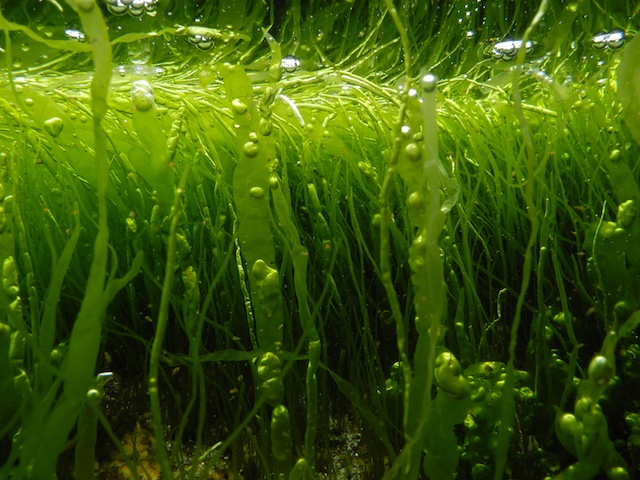 A new study by marine ecologist Dr Thomas Wernberg, of the University of Western Australia and colleagues reveals that swathes of Australia’s seaweed are shifting south to escape warming oceans, and many risk going extinct.  Their findings are published in Current Biology.

Drawing on electronic records of seaweed from Australia’s Virtual Herbarium Wernberg and colleagues looked at how seaweed communities comprising up to 300 species had changed over time. They also compared the distribution of 52 species of seaweed along the east and west coasts of Australia during the period 1940 to 1960, with seaweed distribution during the period 1990 to 2009. 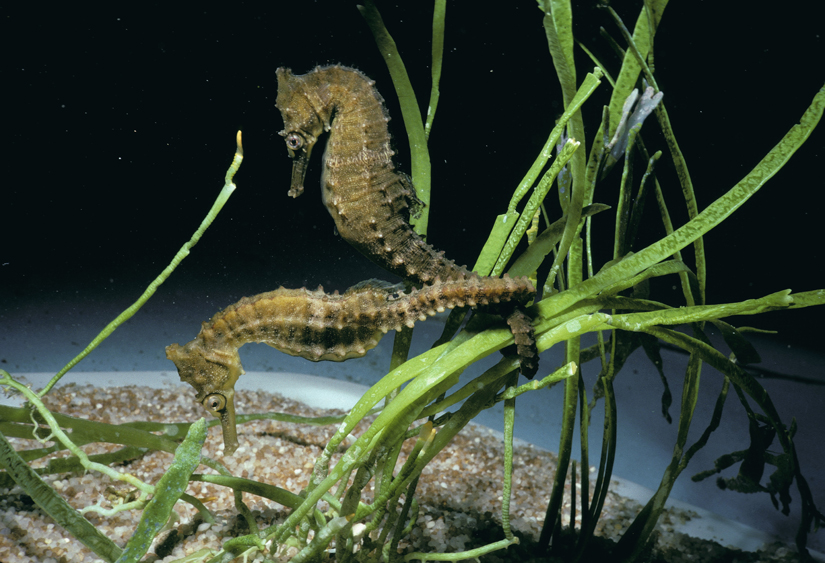 While seaweeds might seem mundane they are an important habitat and food resource for underwater animals and plants. There’s a large amount of biodiversity associated with seaweeds. And while coral reefs tend to be restricted to tropical waters, seaweeds are more widespread, so any impacts on them could have a broader cascading effect on marine ecosystems.

Wernberg says between the two 20-year time periods, the ocean warmed by a couple of degrees in southeast Australia and by a degree on the west coast. Although this was the case on both the east and west coasts, the researchers found that seaweeds moved further south on the east coast where the warming had been greater.

“What we saw is that the seaweed communities migrated south towards the cooler environments. If this rate of shift continues a relatively large number of species could go extinct.” says Wernberg. 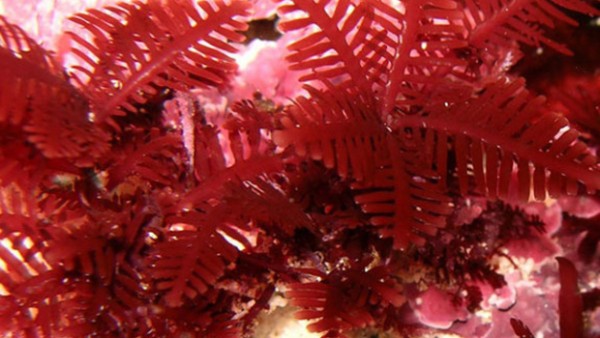 On the east coast seaweed species had moved around 200 kilometers south, while on the west coast they had moved about 50 kilometers, says Wernberg. Once a species gets to the south coast, they will not be able to move any further south and if temperatures continue to rise, they will run out of alternative habitat to move to.

Based on the known temperature ranges of various species of seaweed, Wernberg says a “back of the envelope type calculation” estimates as much as 25 percent of temperate species in Australia could go extinct by 2070. (DiscoveryNews)

The projected warming — of between 1.8 degrees F (1.0 degrees C) by 2030 and 5.2 degrees F (3 degrees C) by 2070 — plus the rates of seaweed shift they calculated could mean the potential loss of 100 to 350 species over the next 60 years as the seaweeds’ suitable habitat too far south. These represent about a quarter of all southern Australian seaweed flora.

Seaweeds can live anywhere between the high tide mark and about 262 feet (80 meters) deep. Past the edge of the continental shelf, the water’s depths drop down to more than 0.6 miles (1 kilometer), water far to deep for seaweeds to inhabit. The width of the continental shelf along southern Australia varies, according to Wernberg.

Of the species that could be pushed over the edge, most live elsewhere in the world, meaning these extinctions would be local, but about a quarter face complete extinction if warming has the expected effect. (CBS)