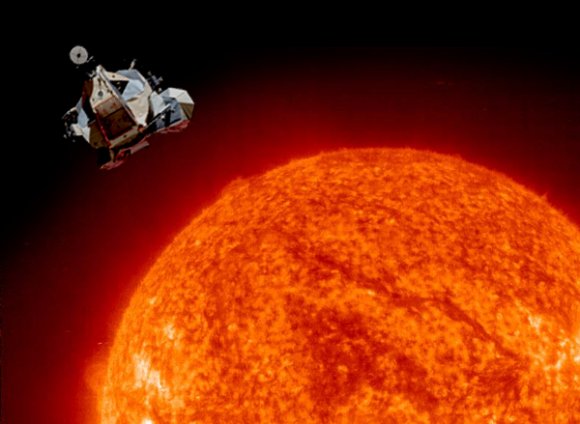 Where is the Apollo 10 Lunar lander module? It’s somewhere out there — orbiting the Sun — and there’s a new initiative to try and find it!

The Apollo 10 mission launched on May 18, 1968 and was a manned “dry run” for its successor Apollo 11, testing all of the procedures and components of a Moon landing without actually landing on the Moon itself. After carrying out a successful lunar orbit and docking procedure, the Lunar Module (called “Snoopy”) was jettisoned and sent into an orbit around the Sun.

After 42 years, it’s believed to still be in a heliocentric orbit and a team of UK and international astronomers working with schools are going to try and find it. The idea is the brainchild of British amateur astronomer Nick Howes who helped coordinate a very successful asteroid and comet project with schools and Faulkes Telescope during this past summer.

After consulting with people from NASA’s Jet Propulsion Laboratory and other orbital dynamics experts, the Howes has assembled a team of facilities and experts, including the Faulkes Telescope, Space Exploration Engineering Corp, astronomers from the Remanzacco Observatory in Italy and schools across the UK. They know they have a massive undertaking ahead of them to find Snoopy. 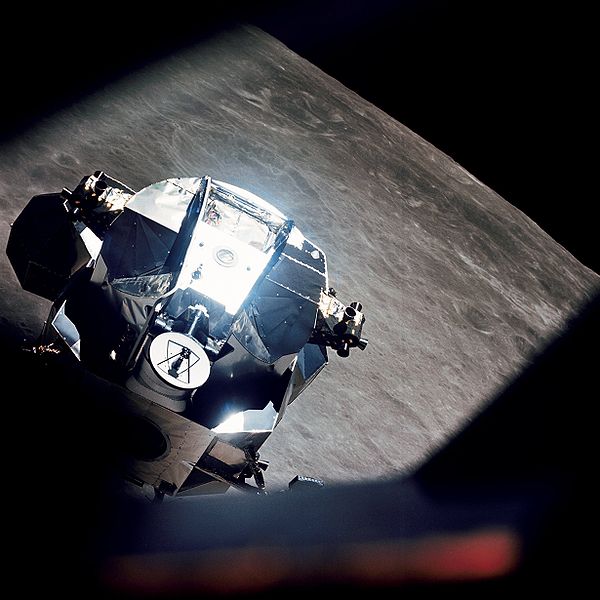 “The key problem which we are taking on is a lack of solid orbital data since 1969,” Howes told Universe Today. “We’ve enlisted the help of the Space Exploration Engineering Corp who have calculated orbits for Apollo 10 and working closely with people who were on the Apollo mission team in the era will help us identify search coordinate regions. We’re expecting a search arc anywhere up to 135 million kilometres in size which is a huge amount of space to look at. We’re aware of the scale and magnitude of this challenge but to have the twin Faulkes scopes assist the hunt, along with schools, plus the fact that we’ll doubtless turn up many new finds such as comets and asteroids makes this a great science project too. We’re also encouraging anyone to have a go as we’ll be posting the coordinates on to the Faulkes Telescope website starting in a few days”

While the challenge ahead of Howes and the team is enormous, and the chances of the team finding Snoopy are very small, the team are enthusing thousands of people with their own “Apollo Mission” – the mission to find the missing Apollo Lunar module. 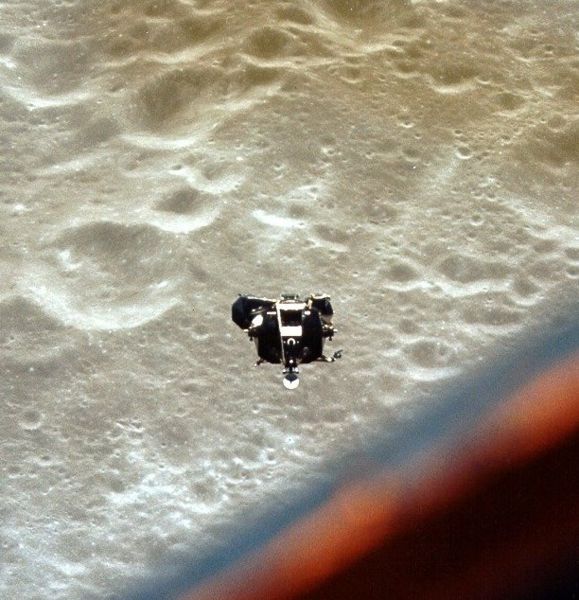