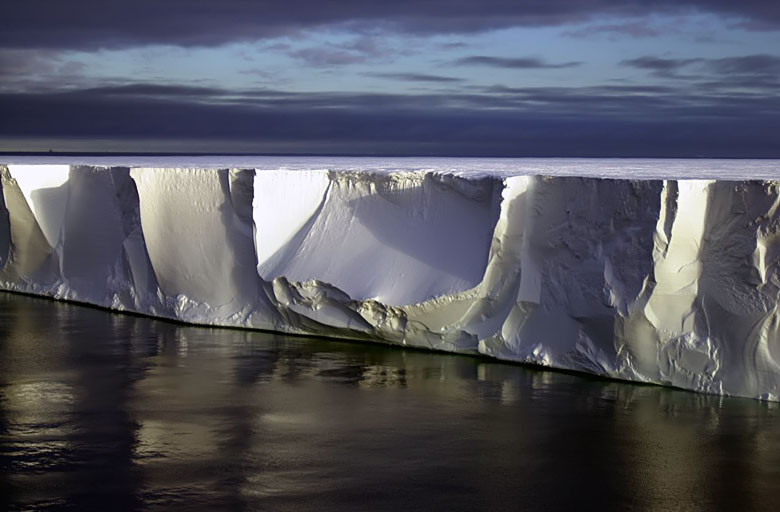 The Pacific sector of Antarctica, including both the Antarctic Peninsula and continental West Antarctica, has experienced substantial warming in the past 30 years.

An increase in the circumpolar westerlies, owing in part to the decline in stratospheric ozone concentrations since the late 1970s, may account for warming trends in the peninsula region in austral summer and autumn.

Over the past 30 years, anomalous sea surface temperatures in the central tropical Pacific have generated an atmospheric Rossby wave response that influences atmospheric circulation over the Amundsen Sea, causing increased advection of warm air to the Antarctic continent.

General circulation model experiments show that the central tropical Pacific is a critical region for producing the observed high latitude response. Scientists conclude that, by affecting the atmospheric circulation at high southern latitudes, increasing tropical sea surface temperatures may account for West Antarctic warming through most of the twentieth century. (NatureGeoscience)