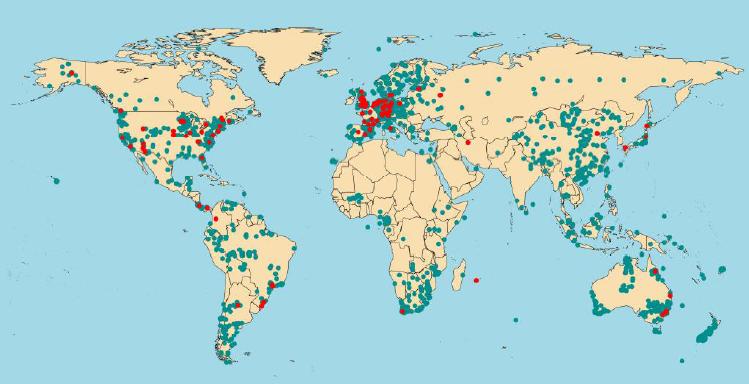 The world’s largest database on plants’ functional properties, or traits, has been published. Scientists compiled three million traits for 69,000 out of the world’s 300,000 plant species. The achievement rests on a worldwide collaboration of scientists from 106 re-search institutions. The initiative, known as TRY, is hosted at the Max Planck Institute for Biogeochemistry in Jena (Germany).

A major bottleneck to modelling the effects of climate change at ecosystem and whole-earth scales has been a lack of trait data for sufficiently large numbers of species. The first release of the TRY database was published this week in the journal Global Change Biology. 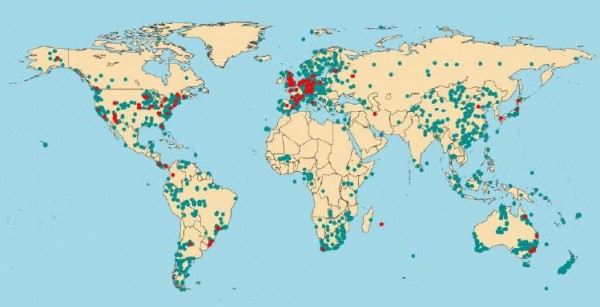 After four years of intensive development, this huge advance in data availability will lead to more reliable predictions of how vegetation boundaries and ecosystem properties will shift under future climate and land-use change scenarios. The TRY global database also promises to revolutionise biodiversity research, leading to a new understanding of how not only the numbers of species (biodiversity) but also the variation among species in their traits (functional diversity) together effect ecosystem functions and services.

The availability of plant trait data in the unified global database promises to support a paradigm shift in Earth system sciences. Global vegetation models commonly classify plant species into a small number of plant functional types, such as grasses or evergreen trees, but these do not capture most of the observed variation in plant traits.

Analyses of the TRY database demonstrate for the first time on a global scale that most of the observed trait variation is represented by differences among plant species. In contrast, plant functional types, such as used in global vegetation models, contribute much lesser to the trait variations, for several traits only as little as 25%.

This example illustrates the advantages of trait-based vegetation models, facilitating a more realistic and empirically grounded representation of terrestrial biodiversity in Earth system models. Such models may not only be helpful to predict the development of future climate, carbon sequestration or ocean levels but also provide a basis for mitigation strategies.

The TRY initiative, developed under the auspices of IGBP (International Geosphere-Biosphere Programme) and DIVERSITAS (International Programme of Biodiversity Science), is unique as a collaborative initiative, too, being at the same time communal and worldwide. (MaxPlanck Institute BGC) 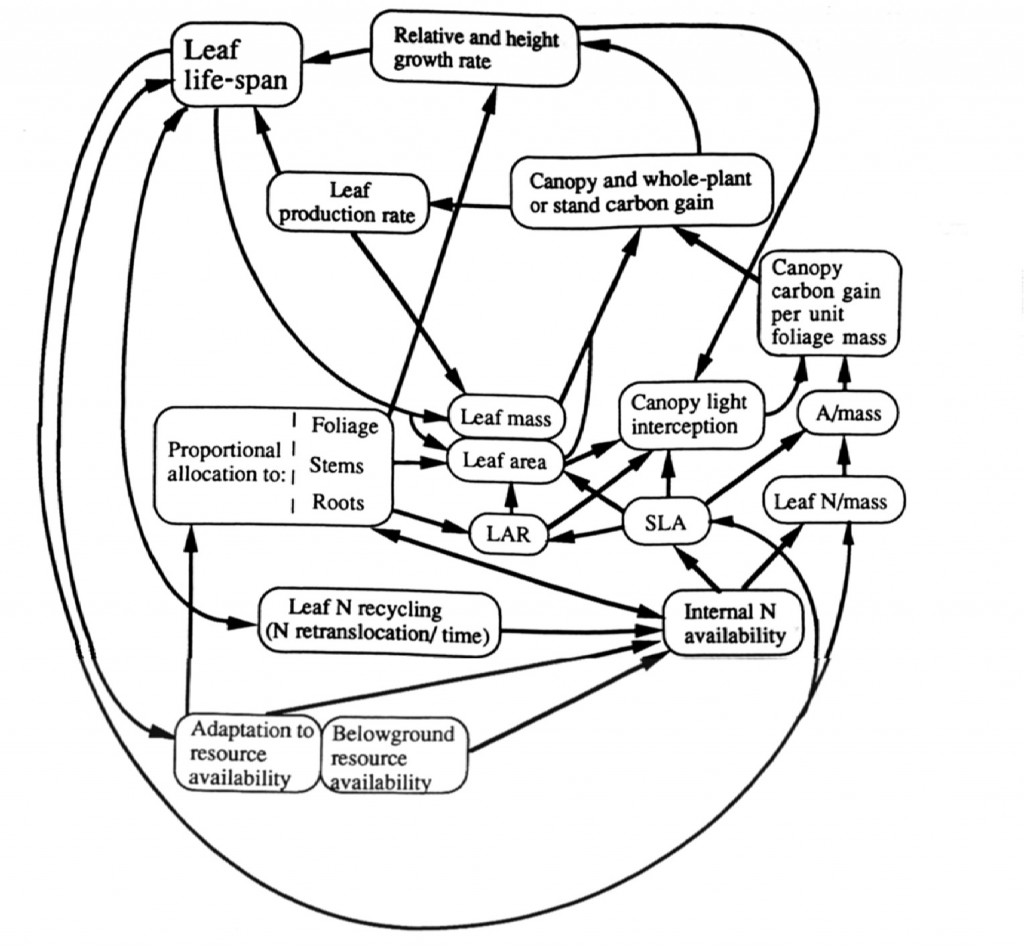 The TRY database currently comprises about 65 datasets (about 225 contributed files) from more than 90 contributors. It contains about 2.400.000 trait entries for more than 64.000 plant species and about 1000 different traits, covering a variety of biomes and geographic areas. Each trait entry is accompanied by several auxiliary data. Among these datasets are small contributions as well as several large datasets that are already based on joint initiatives and which cover several thousands of entries. These different datasets are gathered in one consistent format in the TRY database. The database construction is under the technical responsibility of the Group for Organismic Biogeochemistry at the Max Planck Institute for Biogeochemistry in Jena, Germany.