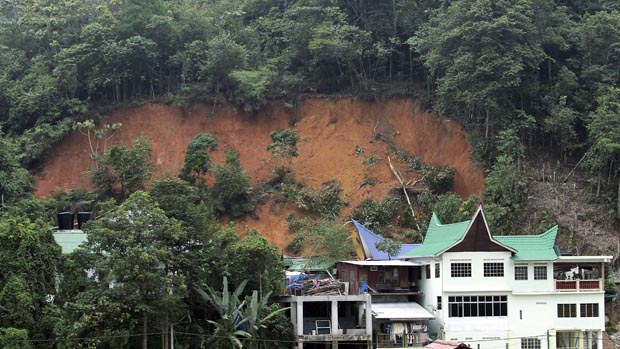 Two landslides, triggered Saturday by heavy rains, struck within seconds of each other near Hulu Langat, southeast of the capital city of Kuala Lumpur. Search and rescue workers were looking for as many as two dozen children still missing Sunday after landslides a day earlier buried an orphanage in Malaysia. 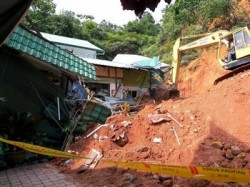 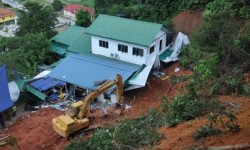 Eight children, between the ages of 11 and 17, and a 22-year-old adult were pulled from the debris by rescue workers and villagers, who were still searching for dozens missing, the news agency said. Rescuers also found the bodies of five children, between the ages of 11 and 14, Selangor Police Chief Datuk Tun Hisan Tun Hamzah said at a news conference late Saturday. Many of the orphanage’s 49 male residents, including five adults, were outside setting up tents on the hillside for an outdoor event later in the day when the landslides struck at about 2:30 p.m., the police chief said.

A nearby mosque was also struck by the landslides, though it was not immediately known whether there was anybody in the building at the time. (CNN) 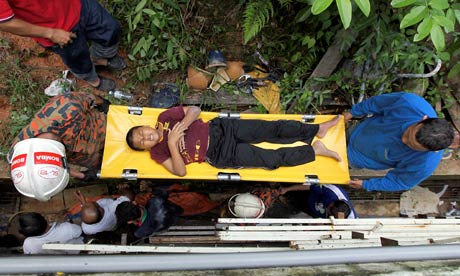 Twenty-five people were trapped in the rubble when earth came crashing down on a tent erected near the orphanage for an event scheduled for 5pm yesterday. Meanwhile, relatives and friends were seen crowding the Forensic Department of Kuala Lumpur Hospital where the 16 bodies had been brought for the post mortem. Some among them shed tears as they watched the morning news over TV3 on the incident. (Bernama) 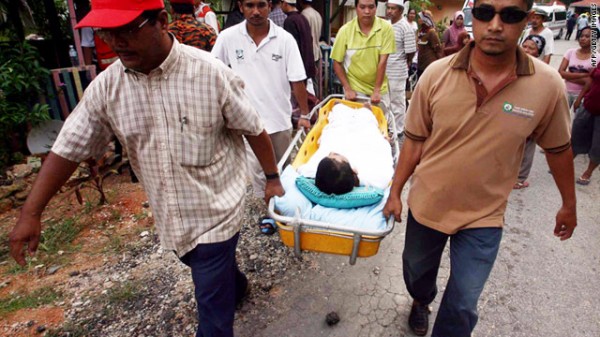 Heavy rain had likely caused the landslide that hit the orphanage for ethnic Malay Muslim boys in a rural village in central Selangor state. Rain was still falling in the evening and hampering rescue work by about 200 firefighters, police and others. A small stream runs nearby the orphanage, a three-storey house at a foothill in a sleepy village in Selangor. The house wasn’t damaged but was partly covered in sludge. Several tall trees fell along with the landslide. Several houses near the orphanage have been told to evacuate amid concerns of further landslides. (CBC)