In a statement issued today, Bundesnetzagentur said it would only be possible to certify an operator of the Nord Stream 2 pipeline if that operator was organized in a legal form under German law.1

"Nord Stream 2 AG, which is based in Zug, Switzerland, has decided not to transform its existing legal form but instead to found a subsidiary under German law solely to govern the German part of the pipeline," the agency said in a statement. "This subsidiary is to become the owner and operator of the German part of the pipeline. The subsidiary must then fulfil the requirements of an independent transmission operator as set out in the German Energy Industry Act (sections 4a, 4b, 10 to 10e EnWG)."

The certification procedure will remain suspended until the main assets and human resources have been transferred to the subsidiary and the Bundesnetzagentur is able to check whether the documentation resubmitted by the subsidiary, as the new applicant, is complete.

"When these requirements have been fulfilled, the Bundesnetzagentur will be able to resume its examination in the remainder of the four-month period set out in law, produce a draft decision and deliver it to the European Commission for an opinion, as provided for in the EU legislation on the internal market." 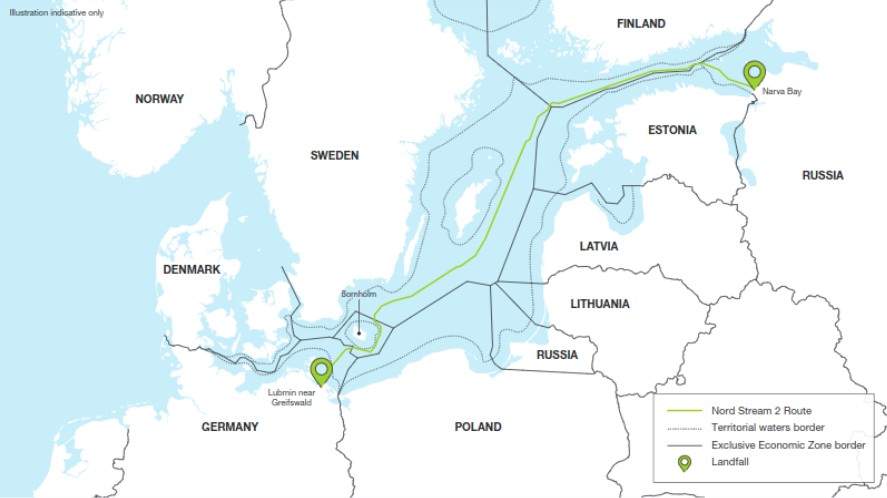 Natural gas prices have rocketed this year in Europe3, where gas plays an essential role in power generation and home heating.

With about 40% of natural gas in EU coming from Russia, leading energy traders have warned of the risk of rolling blackouts in Europe in the event of a colder than average winter.

The decision comes at a time of rising tension between the European Union and Russia over Ukraine and a migrant crisis on the Belarus-Poland border.