The floods were caused by heavy rains, but the FCT Emergency Management Agency (FEMA) Director-General Abbas G. Idriss said the situation has been worsened due to illegal building and blocked drainage channels.

The worst affected are areas on the southern outskirts of the city — Trademoore, Light Gold, Wisdom Estates, and Lugbe.

While damage assessment was still in progress on September 13, FEMA confirmed four deaths, 26 vehicles swept away, and a total of 166 damaged homes.1

"In light of this unfortunate incident, I wish to convey the deepest sympathies of the Honorable Minister of the Federal Capital Territory- Mallam Muhammed Musa Bello, to the residents of Trademoore Estate, Light Gold Estate, Wisdom Estate, Lugbe Community, affected individuals and families- including those of surrounding communities, over the loss of lives and property," Idriss said. 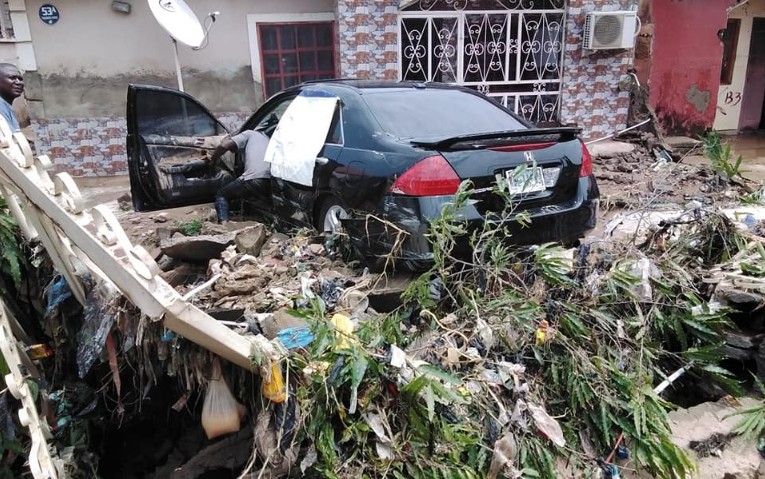 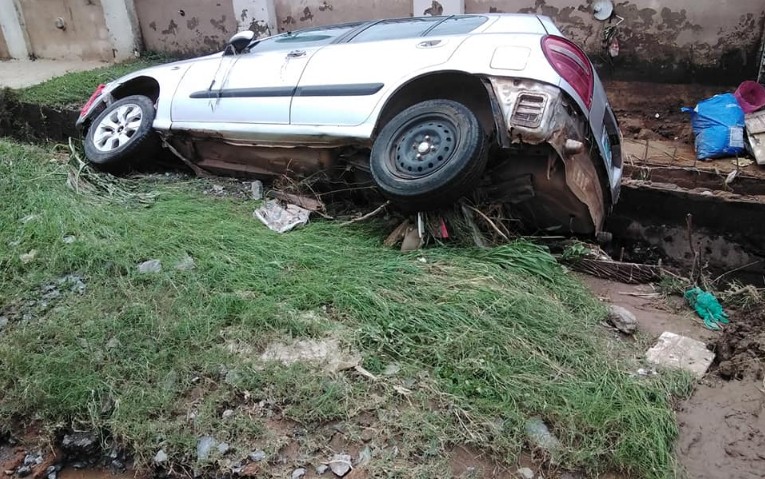 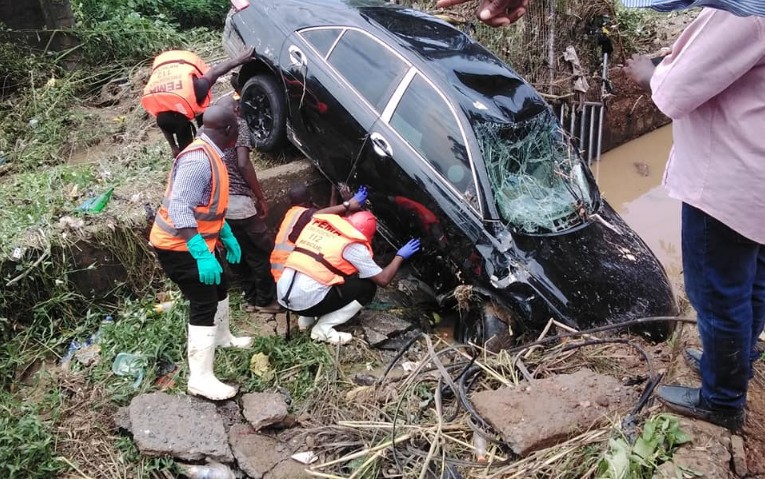 "We are also appealing to them to stop erecting retention walls to protect stormwater from flowing. By doing so they are causing more havoc to the community.

"We also call on all residents to always call the 112 toll-free Emergency number to get prompt response when there is any form of threat or danger, as the Search and Rescue team of the Agency alongside other emergency stakeholders are on 24/7 alert."

With the FCT now entering the final phase of the rainy season – a phase in which rainfall is always at its peak, authorities are urging all residents to-