High levels of volcanic sulfur dioxide or SO2 gas emissions and tall, steam-rich plumes have continued to be produced from the Taal Main Crater since this past weekend, PHIVOLCS reported on Tuesday, June 29, 2021. Unprecedented SO2 emissions were recorded on June 28, causing adverse effects on some residents living near the volcano.

The high SO2 flux, water vapor emitted in plumes, weak air movement, and solar radiation will continue to produce volcanic smog or vog over the Taal Caldera region, particularly towards the northeast and eastern lakeshore communities along the current wind direction.

PHIVOLCS has received reports of adverse effects on some residents of lakeshore Tanauan City and Talisay Municipality facing Taal Volcano Island, and on some workers of aquaculture in Taal Lake, have been received by DOST-PHIVOLCS.

#TaalVolcano in action!
Two #Copernicus images: #Sentinel2 on Jun 26 shows the area of the #Taal #volcano, while the #Sentinel5p on Jun 28 detected the SO2 emissions, the highest ever recorded as reported by @phivolcs_dost. #volcano #Philippines #Airquality @CultureVolcan pic.twitter.com/OmCbEXYPO8

"In view of continuous and unprecedented high SO2 degassing from Taal Main Crater, we recommend that health checks be conducted by local government officials on communities affected by vog to assess the severity of SO2 impacts on their constituents and to consider temporary evacuation of severely exposed residents to safer areas," PHIVOLCS said.

Local government units (LGU) were advised to regularly check the weather and wind forecasts of PAGASA in order to assess the potential exposure of their constituents so long as SO2 emission remains elevated.

Lastly, LGUs were advised to monitor activities of aquaculture workers to ensure that no one ventures too closely to Taal Volcano Island and gets exposed to lethal concentrations of volcanic SO2.

Vog consists of fine droplets containing volcanic gas such as SO2 which is acidic and can cause irritation of the eyes, throat and respiratory tract in severities depending on the gas concentrations and durations of exposure. People who may be particularly sensitive to vog are those with health conditions such as asthma, lung disease and heart disease, the elderly, pregnant women and children.

For communities that can be affected by vog, please be mindful of the following:

Alert Level 2 (Increased Unrest) remains in effect over Taal Volcano. Sudden steam- or gas-driven explosions and lethal accumulations or expulsions of volcanic gas can occur and threaten areas within and around Taal Volcano Island (TVI).

Venturing into TVI is strictly prohibited.

Additionally, many people fear the haze which is being experienced by some residents of Metro Manila is vog. However, this is smog caused by pollution and human activity, PHIVOLCS said. 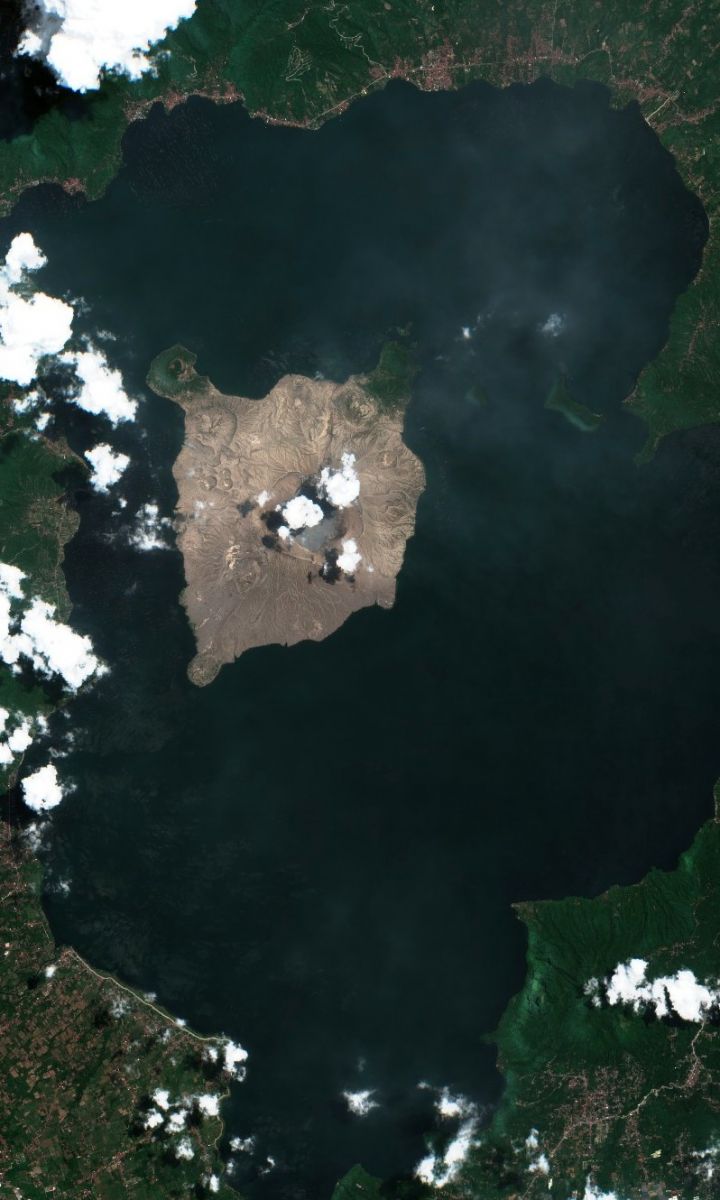