At least three fatalities have been reported and around 230 000 have been displaced due to the onslaught of Typhoon "Surigae"– locally called Bising– in the Philippines, the National Disaster Risk Reduction and Management Council (NDRRMC) reported Wednesday, April 21, 2021. The storm remains at sea but continues to threaten parts of Luzon.

Surigae is the first Super Typhoon of the year and the strongest April tropical cyclone on record, surpassing the 2015 Typhoon "Maysak".

According to NASA, when the storm reached Category 5 strength on April 17, "it marked the earliest date in the year that any storm in the Northern Hemisphere had reached such intensity in modern record-keeping."

In a preliminary report by the NDRRMC, casualties were confirmed in Bicol, Central/Eastern Visayas, and Davao Region, with 10 others injured and one missing. Cases are still being validated, it added.

Among the fatalities was a 79-year-old man, who suffered blunt head trauma after being hit by an uprooted tree. Another victim, a woman aged 47, died after sustaining major injuries due to a fallen tree. A 19-year-old girl in Hagonoy also died in the same manner.

Other injured victims were due to either posts or trees felled by strong winds. Meanwhile, search and rescue operations are ongoing to locate a missing man in San Jose, Northern Samar.

"The person went to an island on a boat and was caught in bad weather," said NDRRMC spokesperson Mark Timbal.

The storm has also ravaged the agricultural sector in Bicol and Eastern Visayas, with almost 1 million dollars or 50 million pesos worth of damage.

Power was down in 63 towns and cities in Bicol and Central/Eastern Visayas. As of Wednesday, the National Grid Corporation of the Philippines and local electric cooperatives are still working on restoring power in these areas.

Out of these figures, 3 848 families or 15 813 people are being assisted in evacuation centers, while roughly 21 648 individuals are staying with relatives or friends.

"It’s possible that within the day or tomorrow (April 22) we’ll start sending them home," Timbal stated.

While the weather has started to gradually improve, stormy weather with strong winds is expected to prevail while the storm remains at sea, threatening parts of Luzon.

"The typhoon has yet to leave, it’s still there and we hope that we continue to cooperate with the government. If the LGUs order us to evacuate, let’s not dilly-dally. In the evacuation center, let’s make sure to wear a mask, wash hands, sanitize and observe physical distancing." 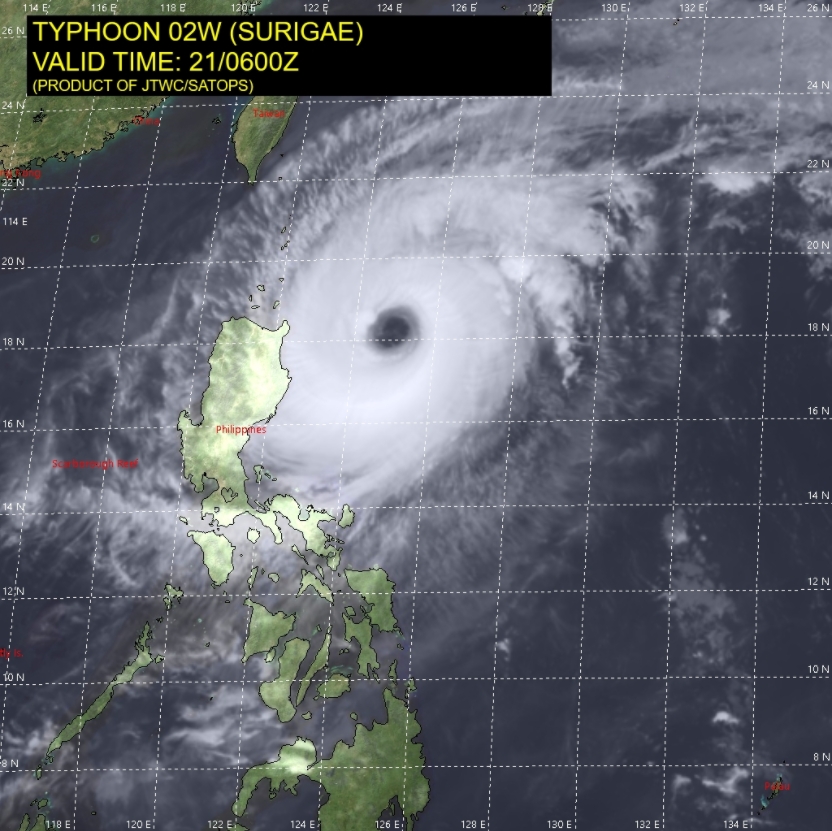 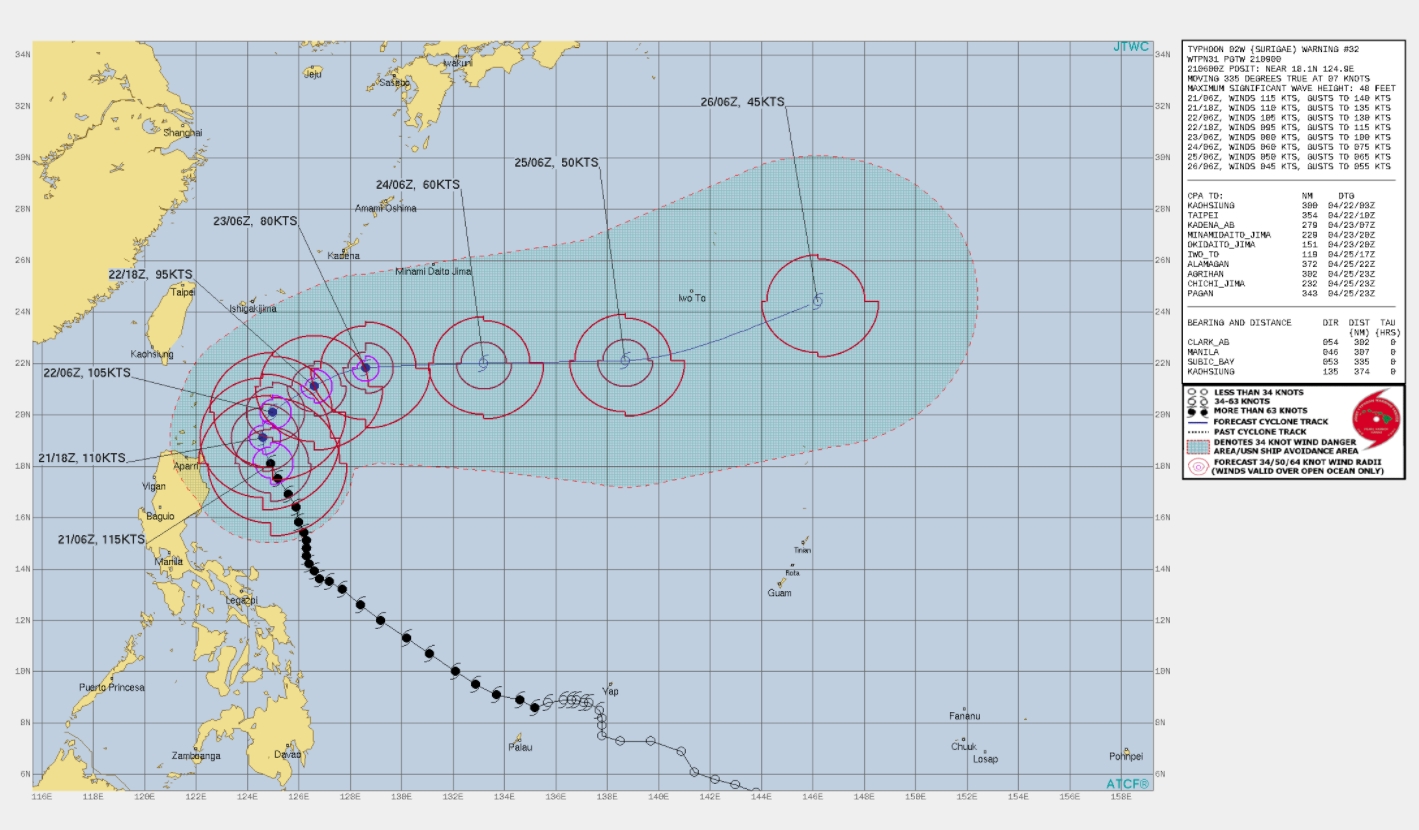 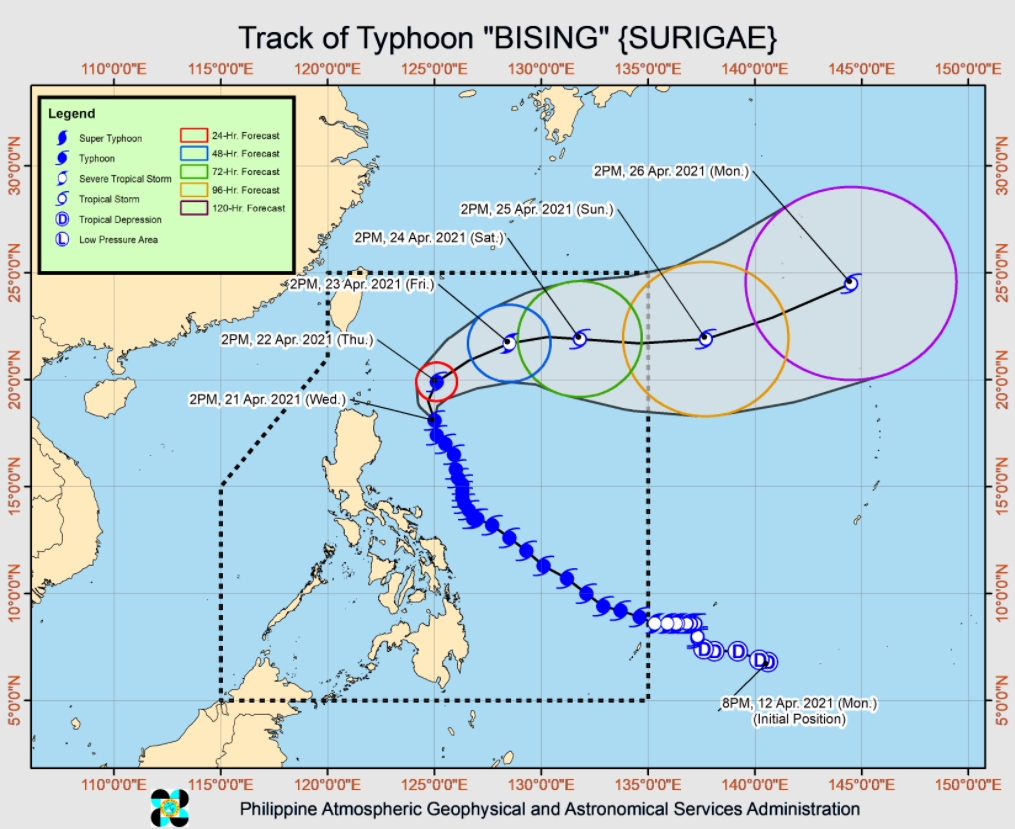 Rough to high seas will be experienced over the northern and eastern seaboards of Northern Luzon and the eastern seaboard of Central Luzon. Sea travel is still dangerous for all types of ships.