A rapid increase in the amplitude of volcanic tremor at Etna volcano started at 01:30 UTC on March 7, 2021, leading up to an increase in Strombolian activity at the SE crater around 03:30 UTC and 10th paroxysm since February 16. The Aviation Color Code was raised to red at 02:19 UTC.

Lava fountaining started shortly after 06:30 UTC and ended around 07:10. 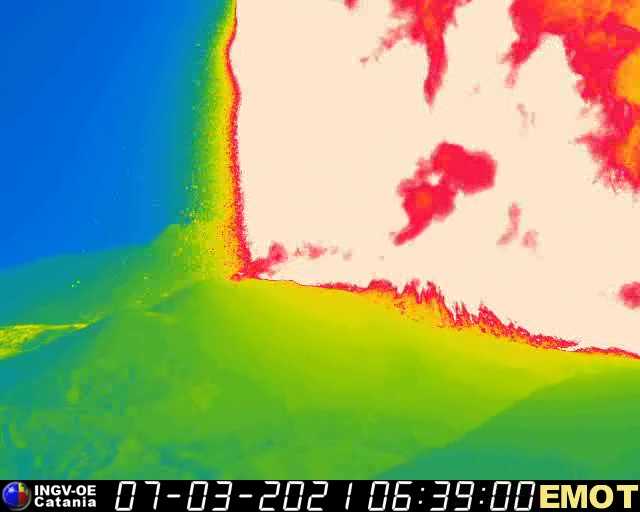 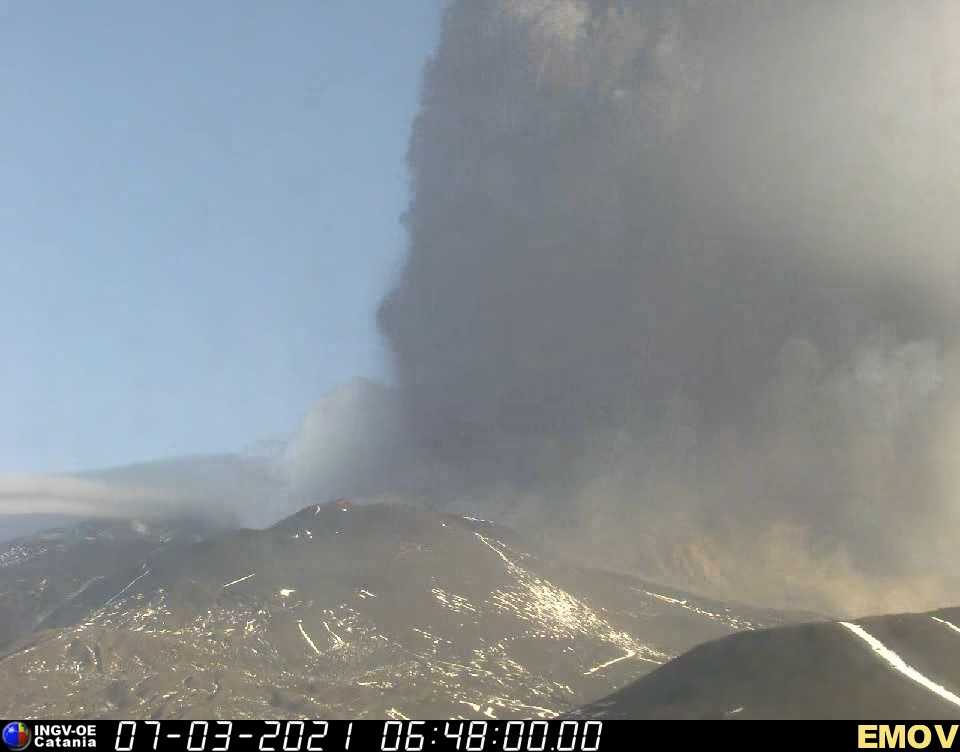 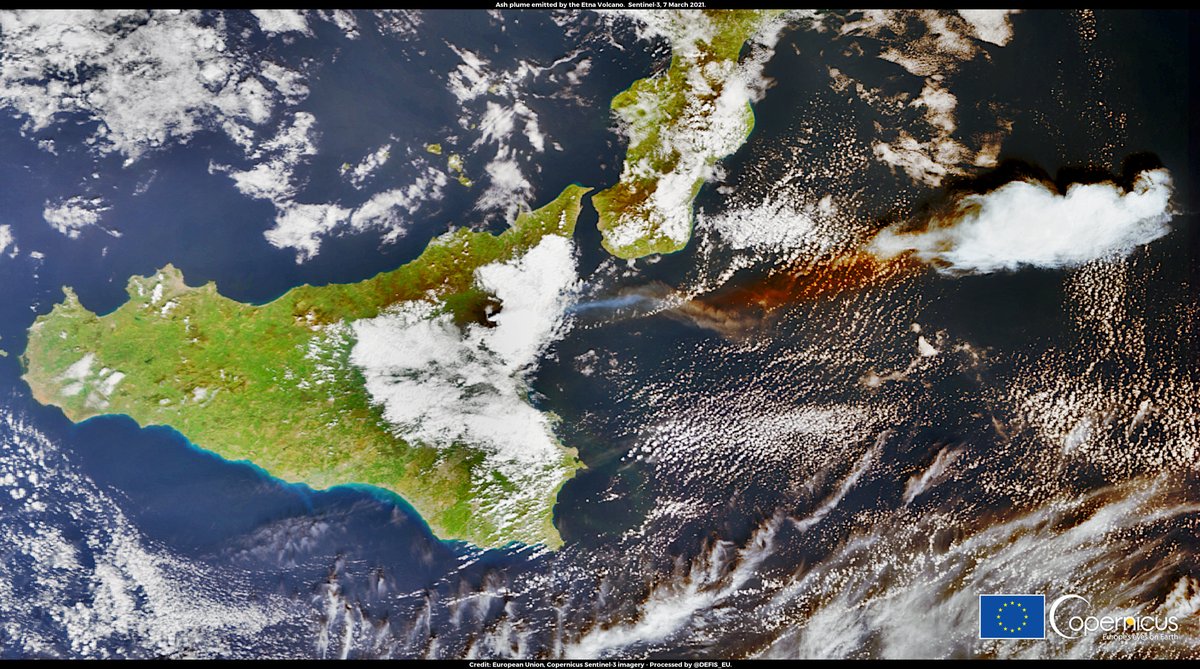