While model runs suggest CME arrival on January 6, confidence is somewhat low in timing due to the anticipated interactions between the two CMEs coupled with a weak coronal hole high speed stream (CH HSS) due to arrive late on January 5.

G1 – Minor geomagnetic storm watch is in effect for January 6. 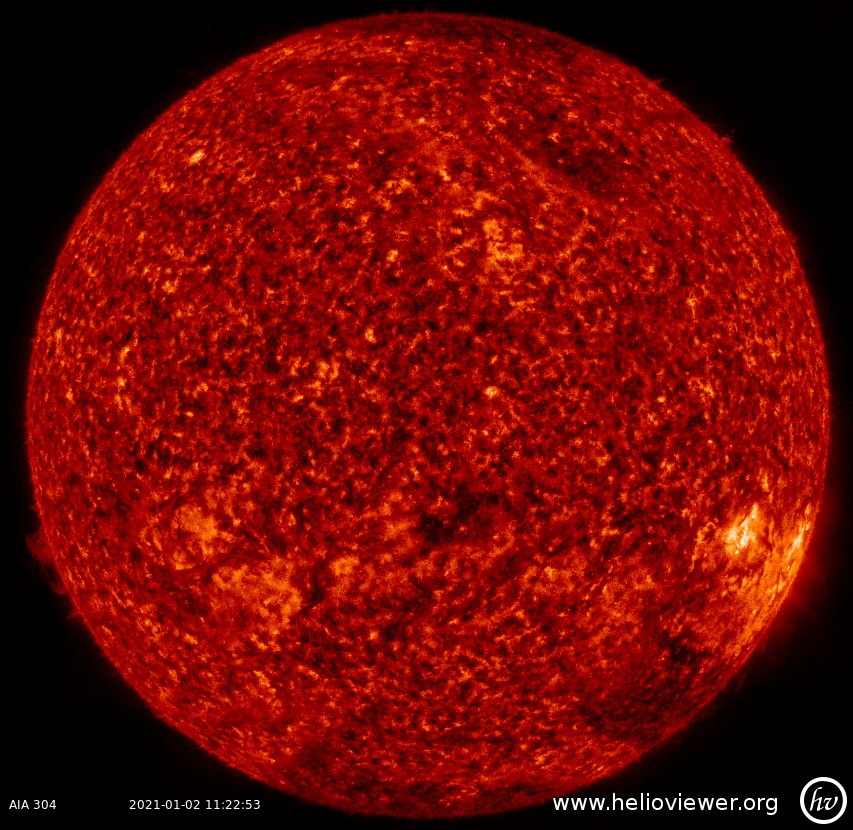 Solar activity was at very low levels over the past 24 hours, and the solar disk was spotless.

Total field ranged from 3 – 7 nT, the Bz component saw no significant deflections, and wind speeds averaged near 300 km/s. Phi was in a positive solar sector.