The number of people forced to evacuate their homes in Oregon rose to an estimated 500 000 by Friday, September 11, 2020. This is more than 10% of the state's 4.2 million people and the number keeps growing.

Governor Kate Brown said Thursday they have never experienced this amount of uncontained fire across the state.

37 fires remained active as of Thursday evening, September 10, down from about 50 earlier in the week. 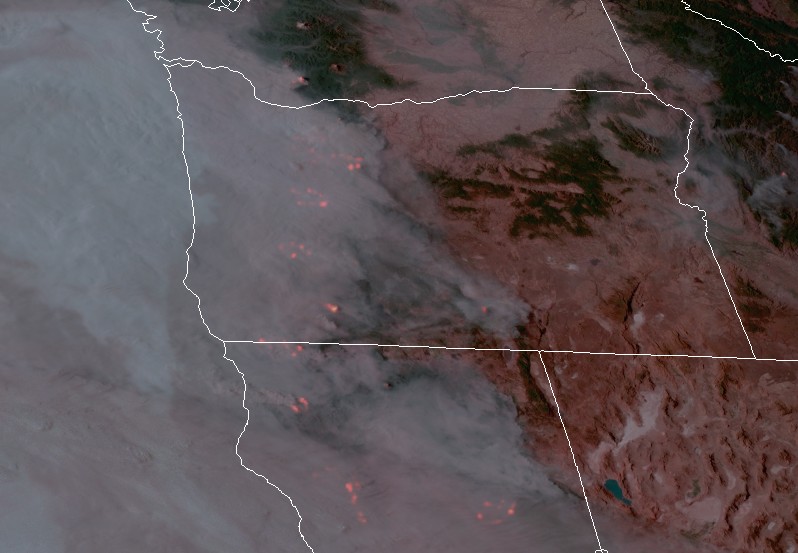 Office of Emergency Management Director Andrew Phelps said the extensive number of fires, and their severity, have tapped out statewide resources. The agency is reaching out to emergency management agencies across the country for resources, assistance, and support.

A state of emergency has been declared in Portland on Thursday, September 10, closing city parks and activating evacuation sites.

At least 3 people have lost their lives – one in the Almeda Drive Fire, which devastated the towns of Phoenix and Talent. According to the Jackson County Sheriff Nate Sickler, the body was found near the fire's point of origin. The cause of death is under criminal investigation.

Two people died in Marion County where a complex of fires has burned whole canyons east of the Willamette River. According to local media reports, the victims were a 13-year-old boy and his grandmother. The boy's mother is reportedly in a critical condition. 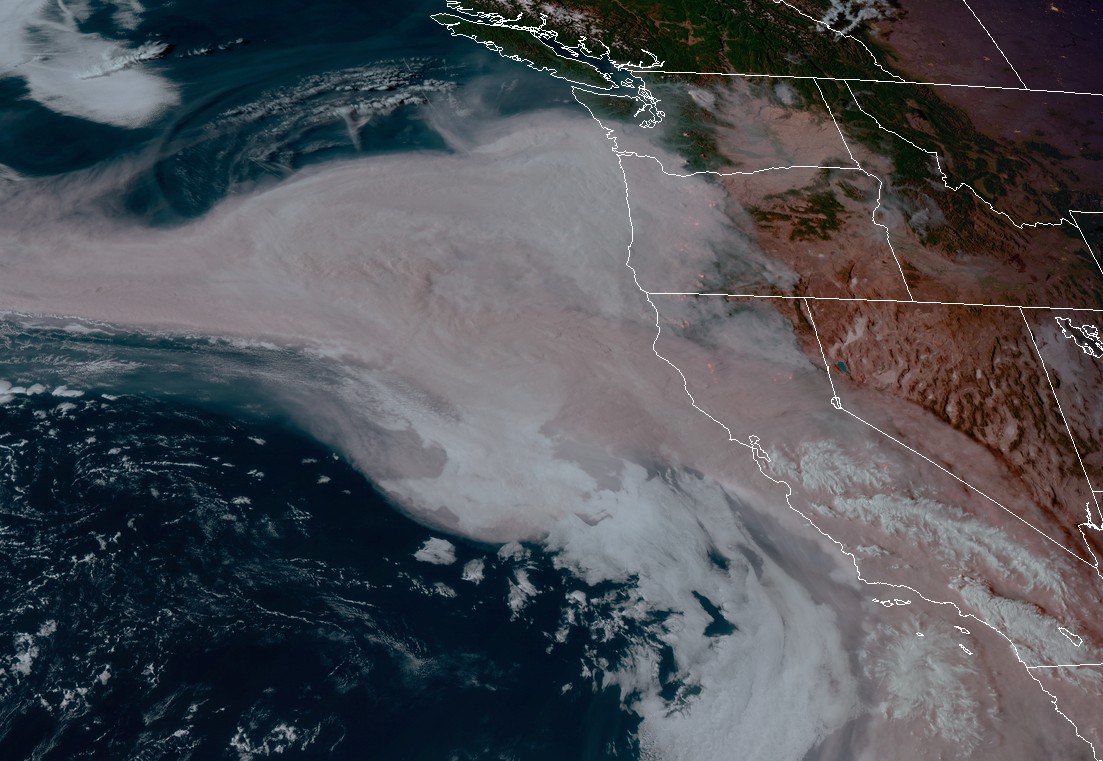