This area was hit by several moderately strong earthquakes over the past 2 days, including M6.2 at 02:59 UTC on September 6. 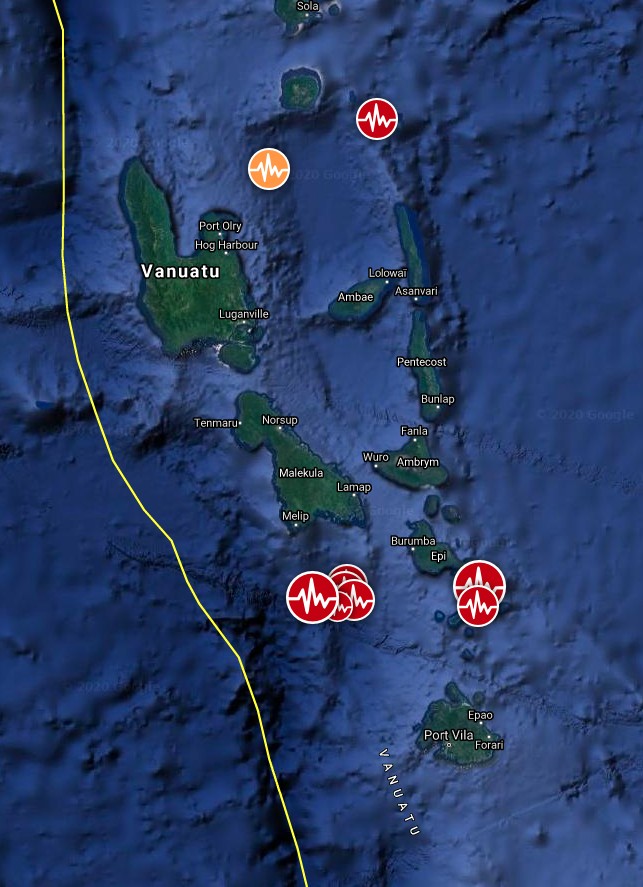 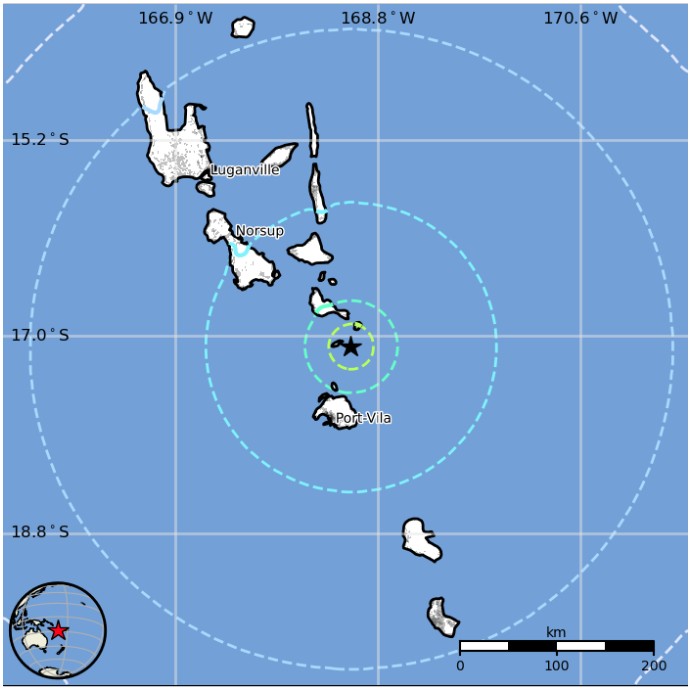 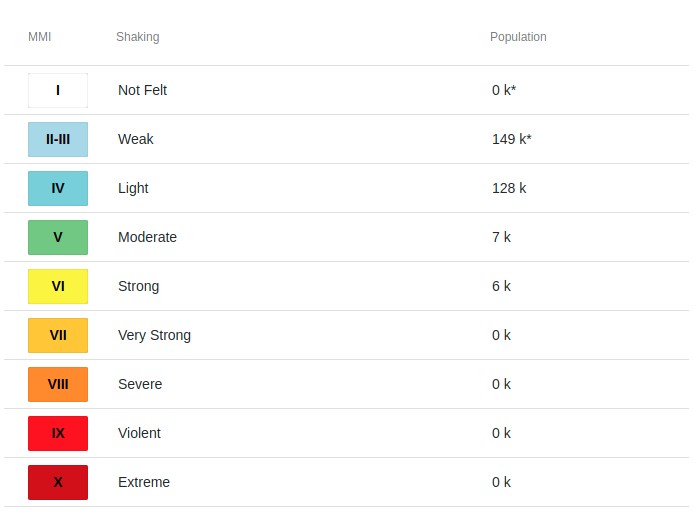 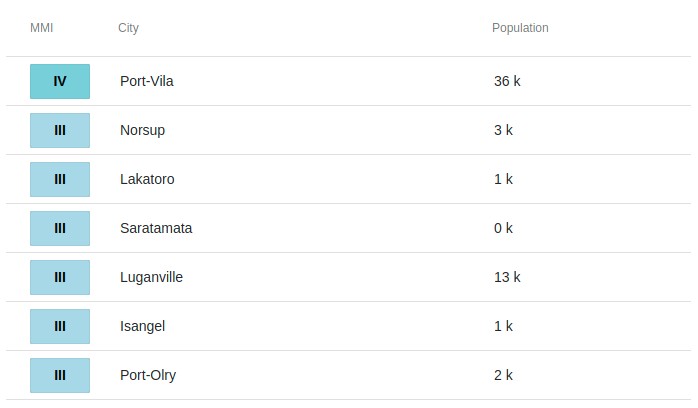 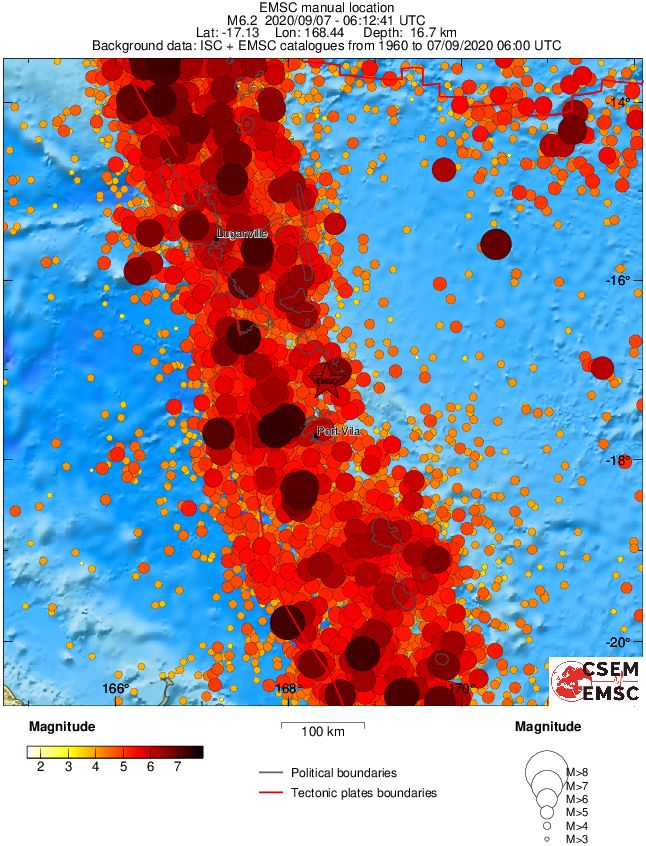