Series of powerful eruptions were recorded at Nishinoshima volcano over the past couple of days. On August 3, 2020, the Tokyo VAAC warned about a volcanic ash plume that rose up to 4 900 m (16 00 feet) altitude.

Volcanic activity surged in June 2020, with recurring explosions and lava flow ever since. 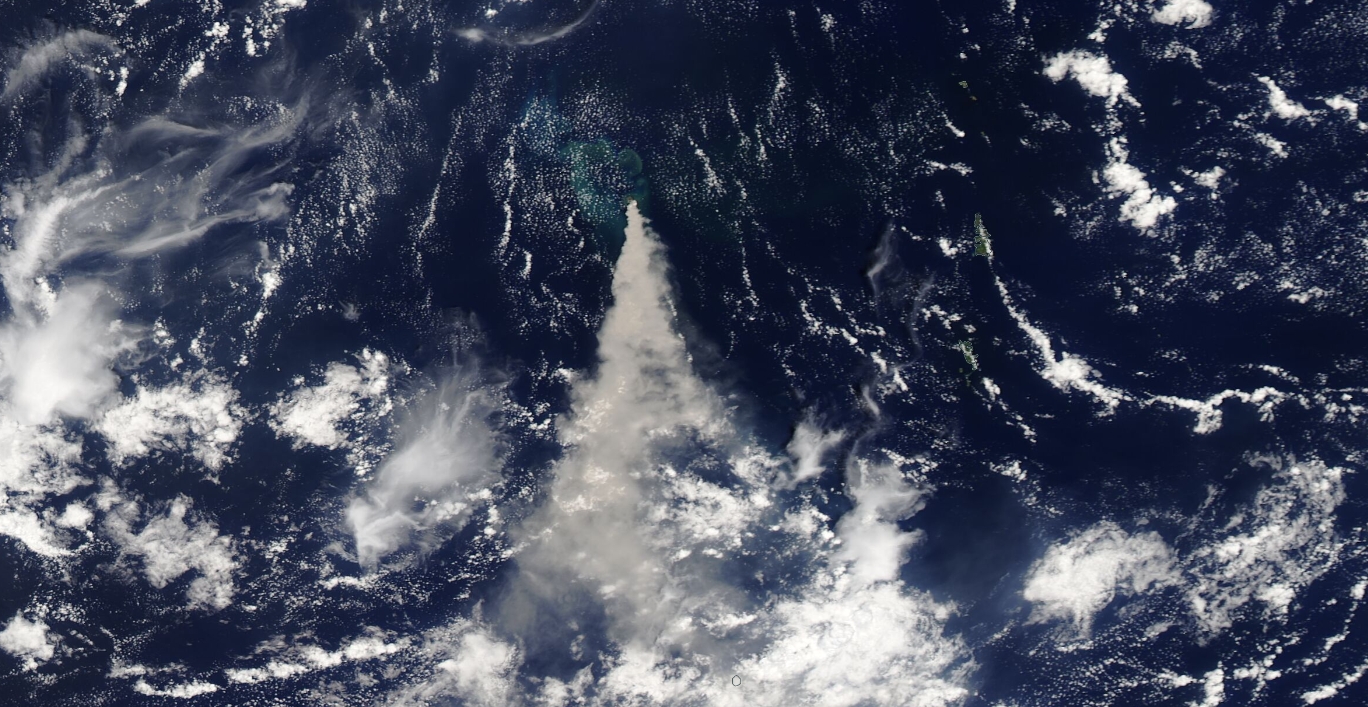 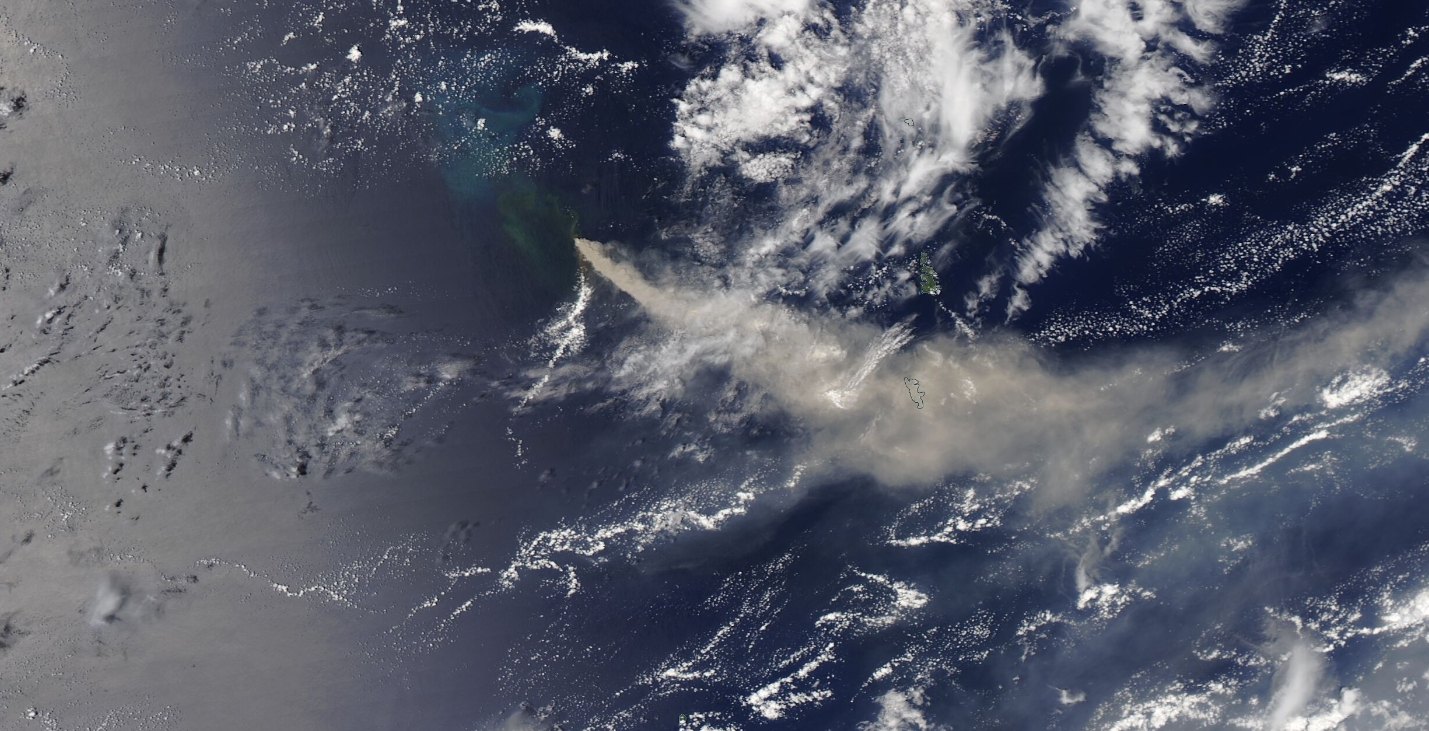 ICYMI – #Japan's #Nishinoshima volcano has been erupting nearly continuously for over a week! This loop shows the past few days via 10-minute Himawari-8 images tracking the ash cloud. View a full 7 days on the CIMSS Satellite Blog at https://t.co/IA8By6Hd4S pic.twitter.com/hg7HiG8uJC