35 000 people are estimated to have felt light shaking.

The Icelandic Met Office (IMO) is reporting the quake as M5.7 and a part of an ongoing intense earthquake swarm.

"It is the third earthquake over M5.0 and the largest earthquake in the swarm that began in the area on June 19," the office said. 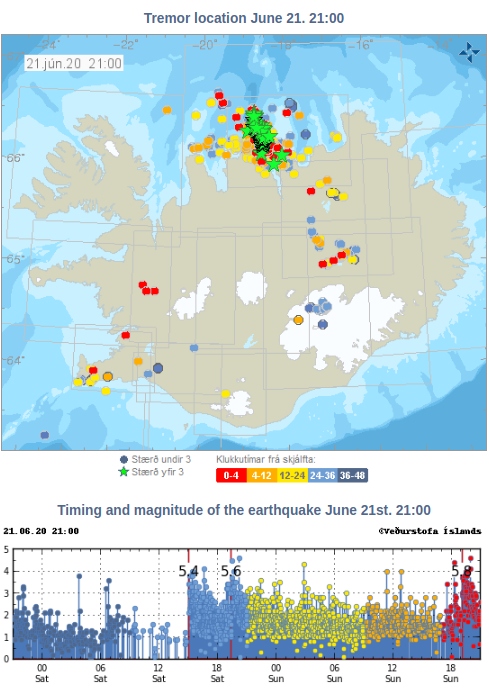 The other earthquake over M5 were M5.6 and M5.4. Since the beginning of the crisis, IMO has detected over 2 000 earthquakes.

Authorities are urging people living in the known areas to take appropriate measures in the event of an earthquake. 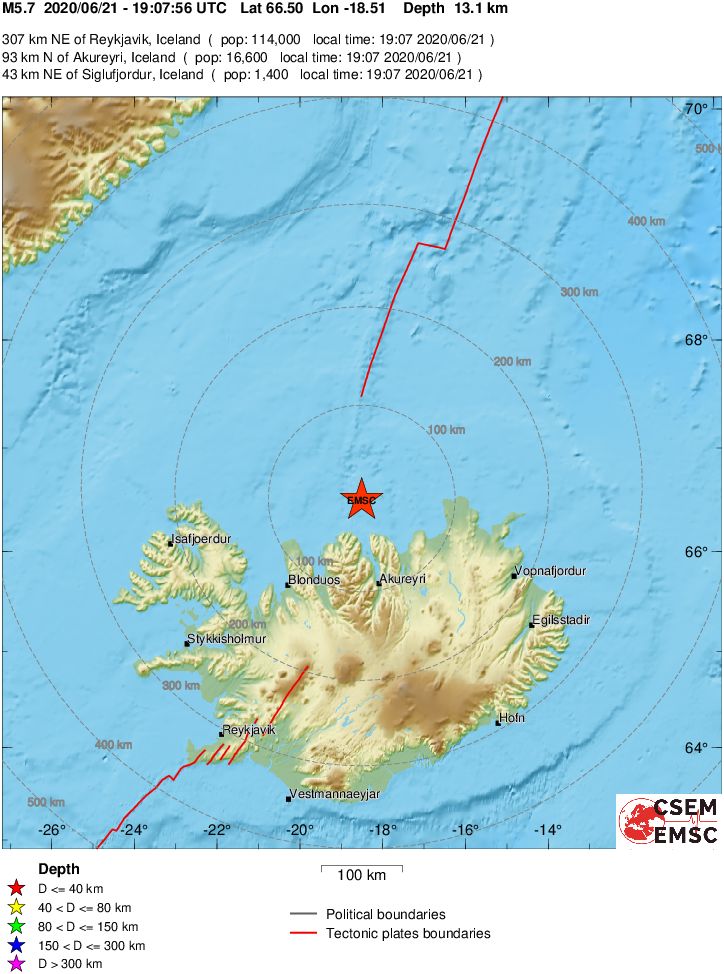 Overall, the population in this region resides in structures that are resistant to earthquake shaking, though vulnerable structures exist. The predominant vulnerable building type is unreinforced brick with concrete floor construction.

EMSC detected more than 68 earthquakes in the region over the past 48 hours. 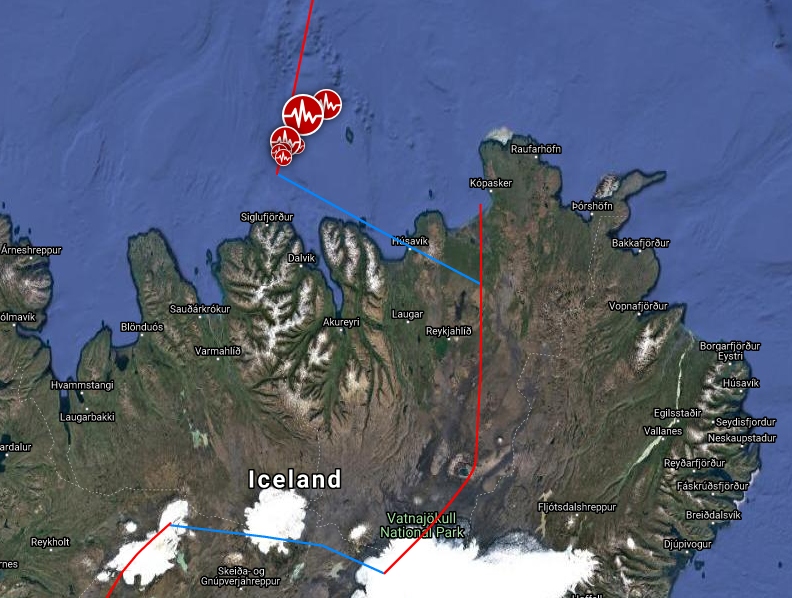 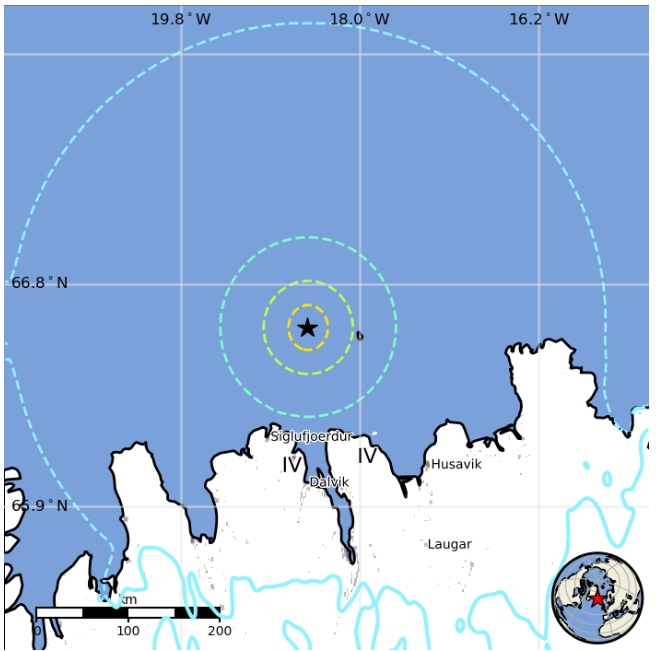 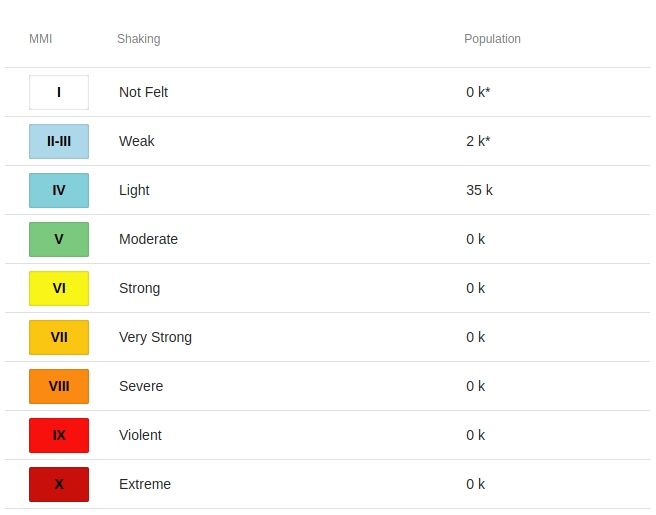 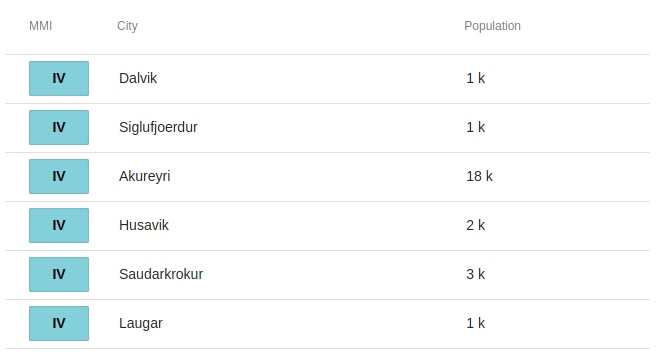 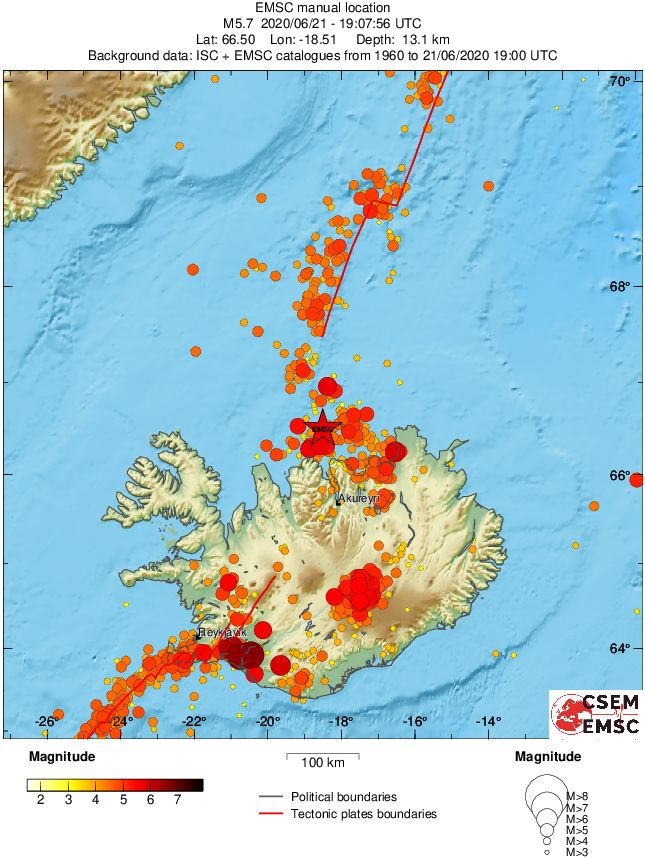