A new eruption started at Fernandina volcano (Cerro La Cumbre), Galapagos, Ecuador on January 12, 2020. The last eruption of this volcano took place from June 16 to 18, 2018. The island has no human population.

The eruptive activity started between 23:00 and 23:10 UTC on January 12, according to the IGEPN (Ecuador's Geophysical Institute).

Seismicity under the volcano started increasing at 20:42 UTC with M4.7, followed by 29 localized events with magnitudes below 3.1. At this time, the Taal volcano in the Philippines was already in a major eruption.

The first images show a radial fissure along the southeast edge of the volcano, with lava flows descending to the coast.

Fernandina is one of the youngest islands in the archipelago. Its ecological value is very high because its ecosystems host unique species such as terrestrial and marine iguanas, snakes, endemic rats, non-flying cormorants, and penguins, among others. 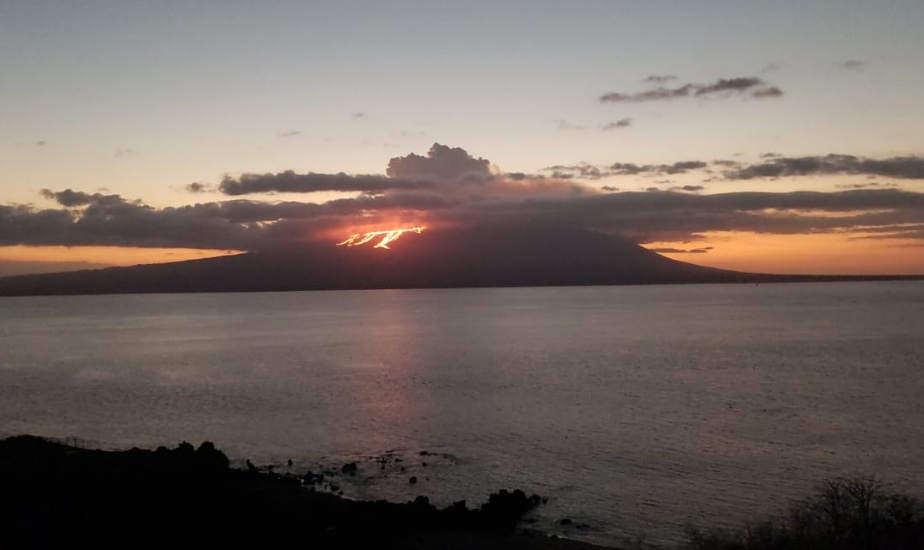 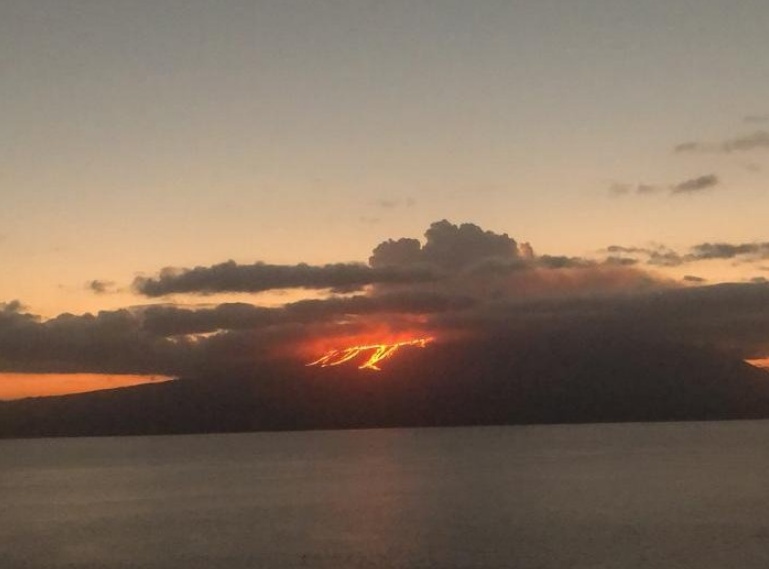 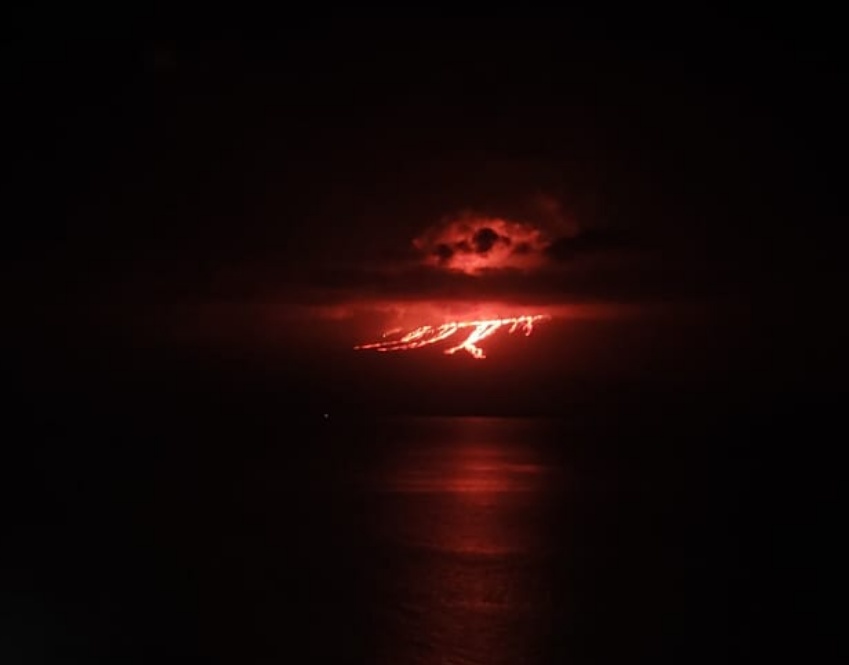 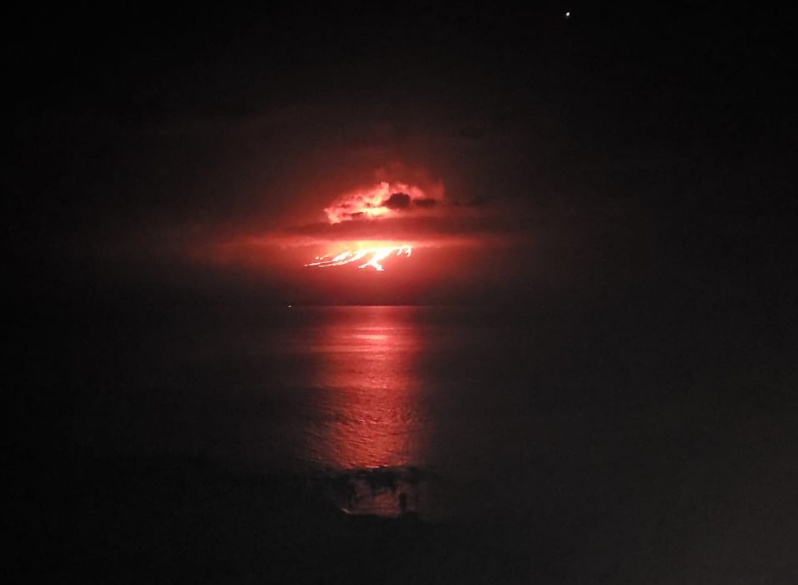 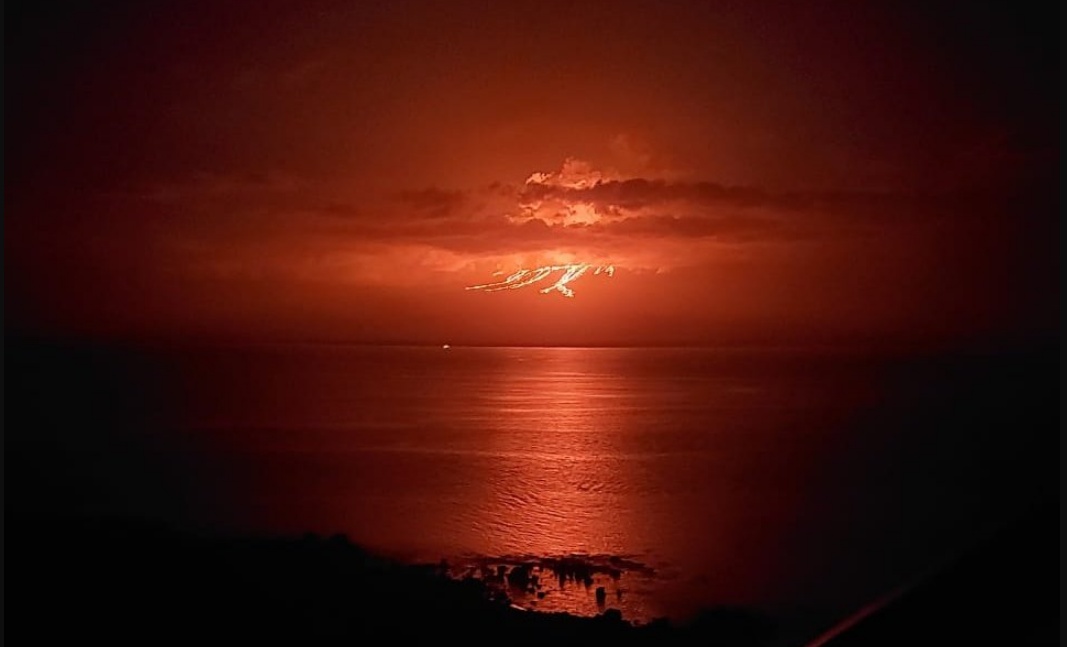 The last eruption of this volcano started at around 15:00 UTC on June 16, 2018, and lasted through June 18 of the same year. Its previous eruption occurred in September 2017.

The June 2018 eruption took place on the north-northeast flank of the volcano. 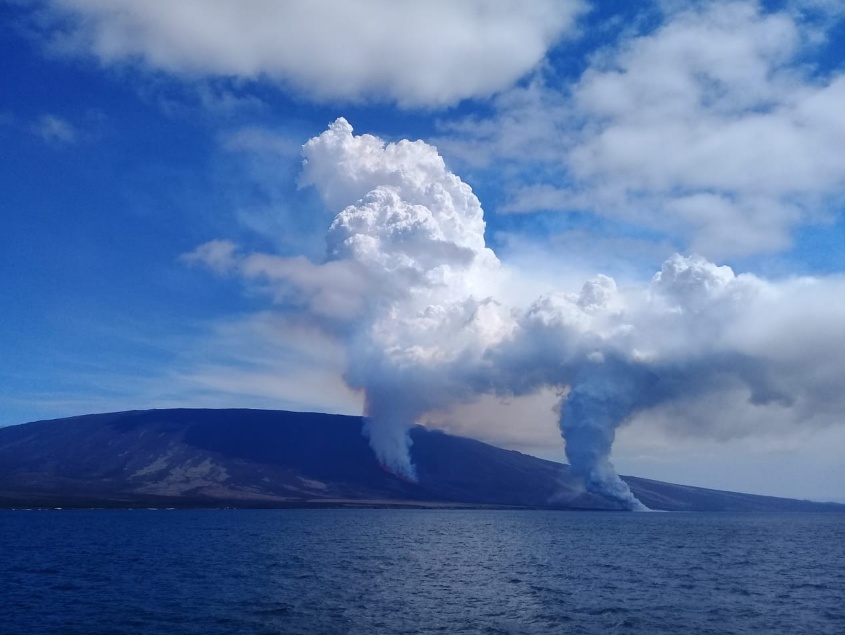 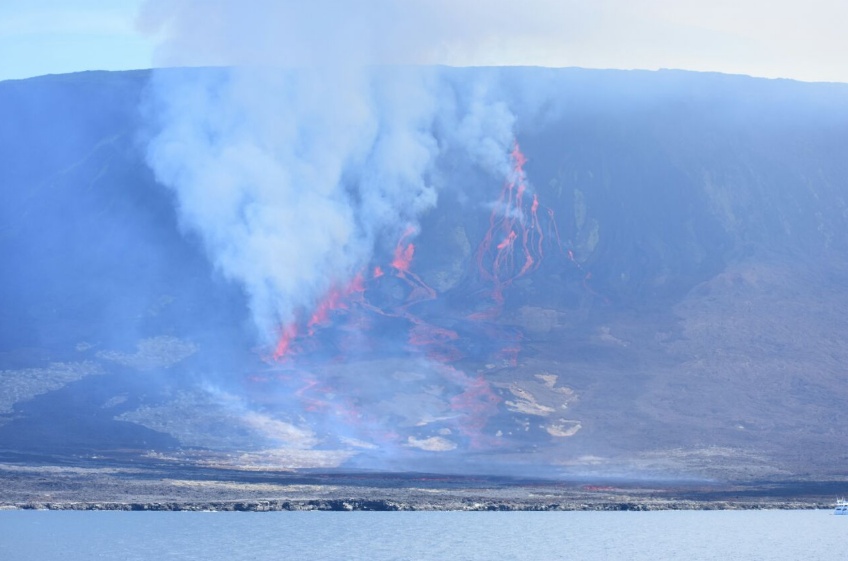 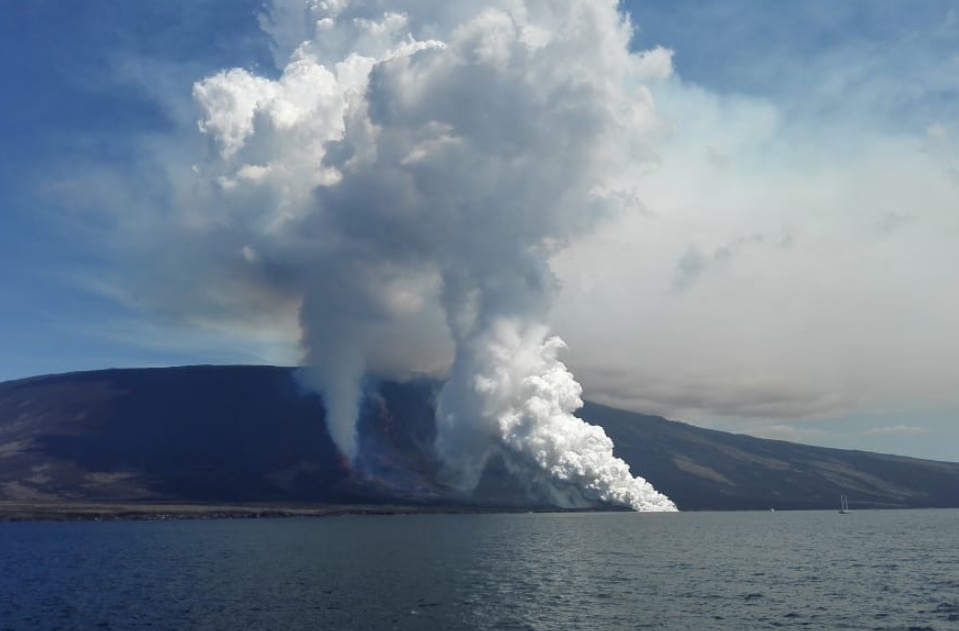