At least 14 have died and 33 were left injured as of December 22, 2019, after torrential rain triggered flash flooding in the city of Bujumbura, Burundi.

Around 50 houses were completely destroyed and 40 others severely damaged. More than 130 other homes were affected by flood and a total of 1 200 people– 219 households– were affected.

Heavy rain caused the Cari River to break its banks in the Winterekwa and Nyabagere districts in northern Bujumbura. Houses were submerged and some even collapsed leading to deaths, Burundi Red Cross added.

Some of the victims died after being swept away by raging floodwater. Parts of Carama district were also affected.

Burundi Red Cross, in collaboration with civil protection and the local residents, have conducted search operations for other missing people. 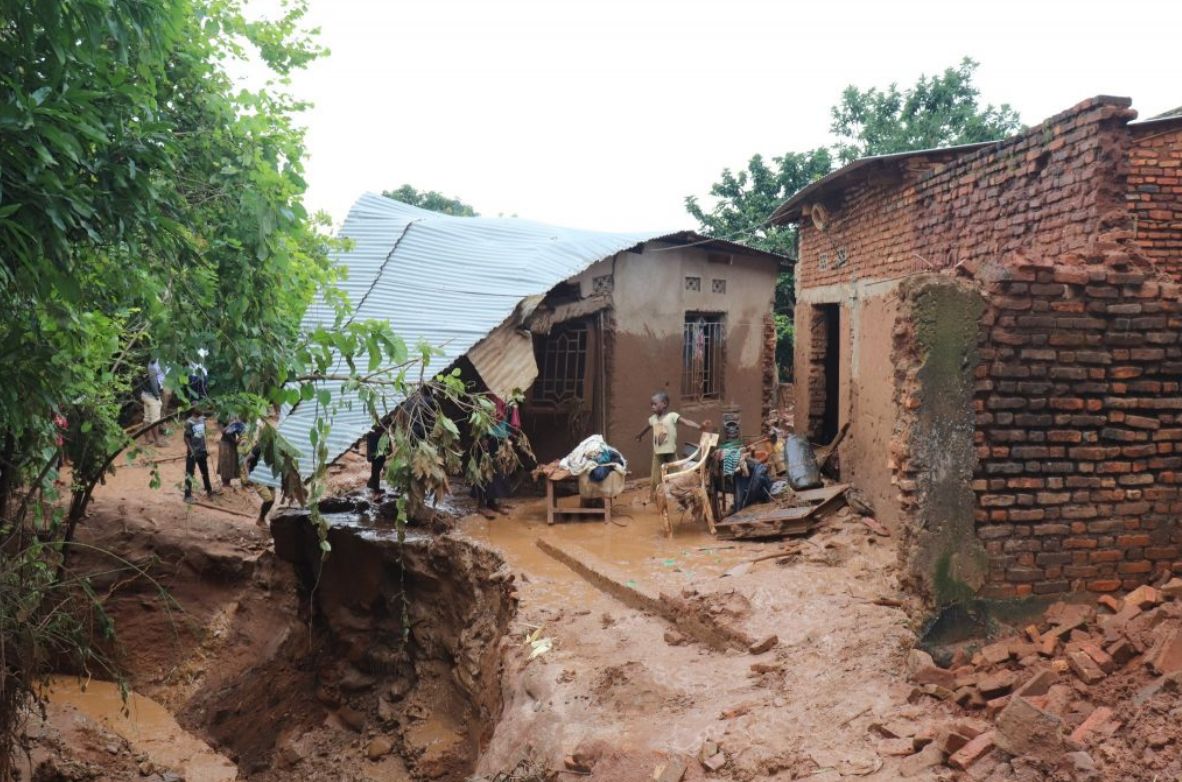 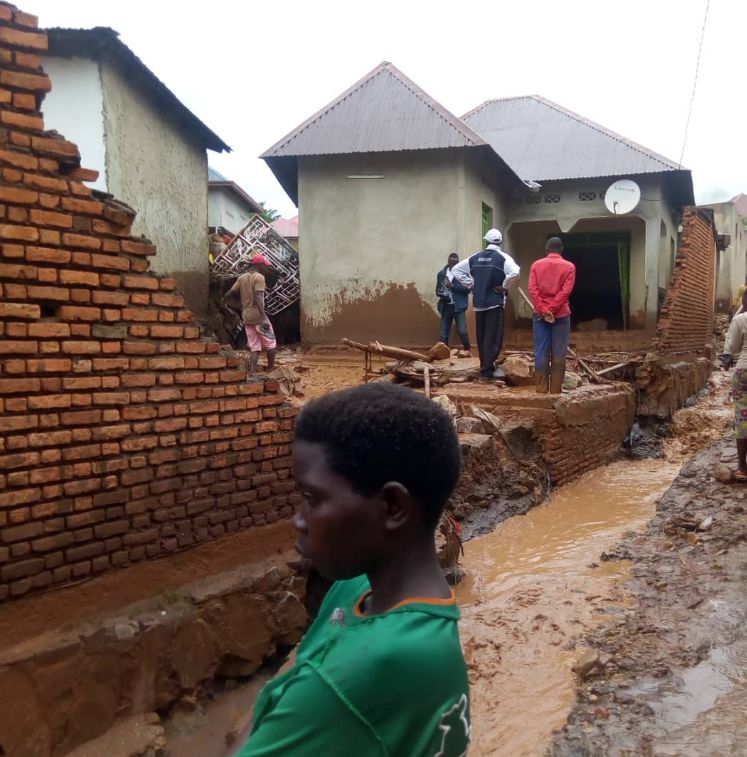 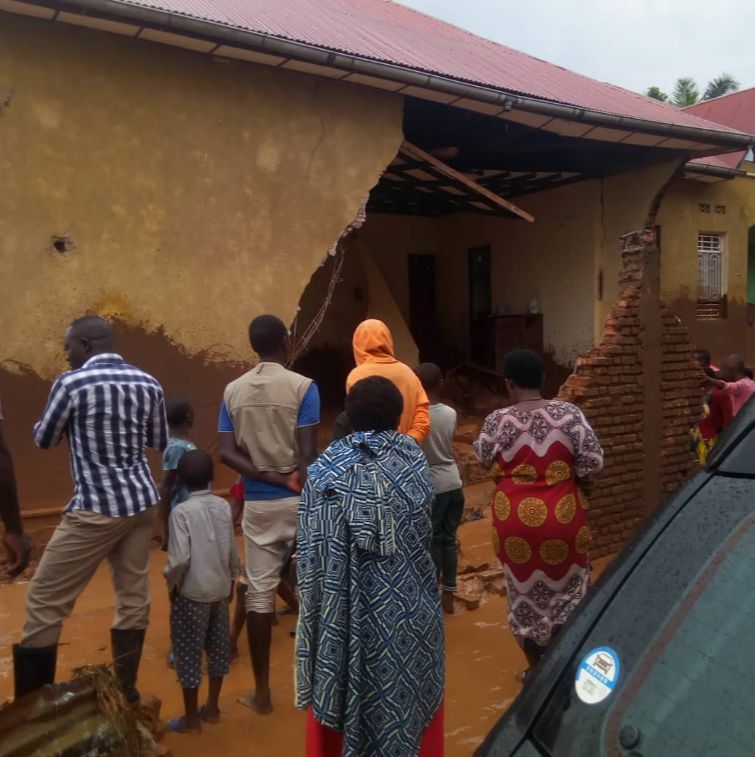 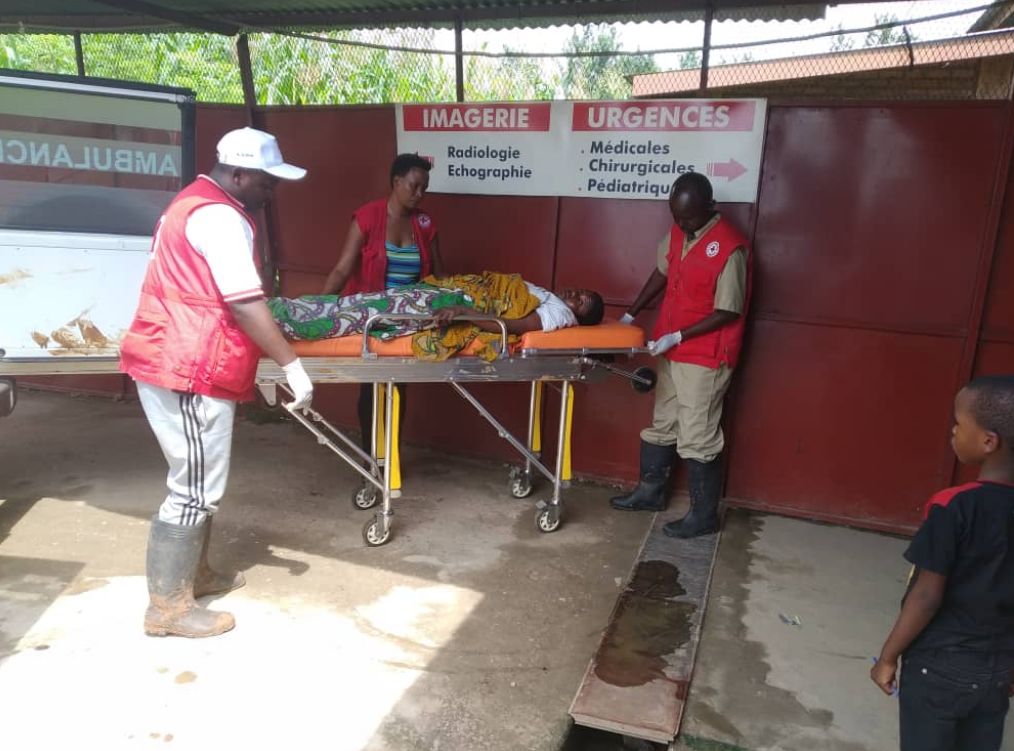 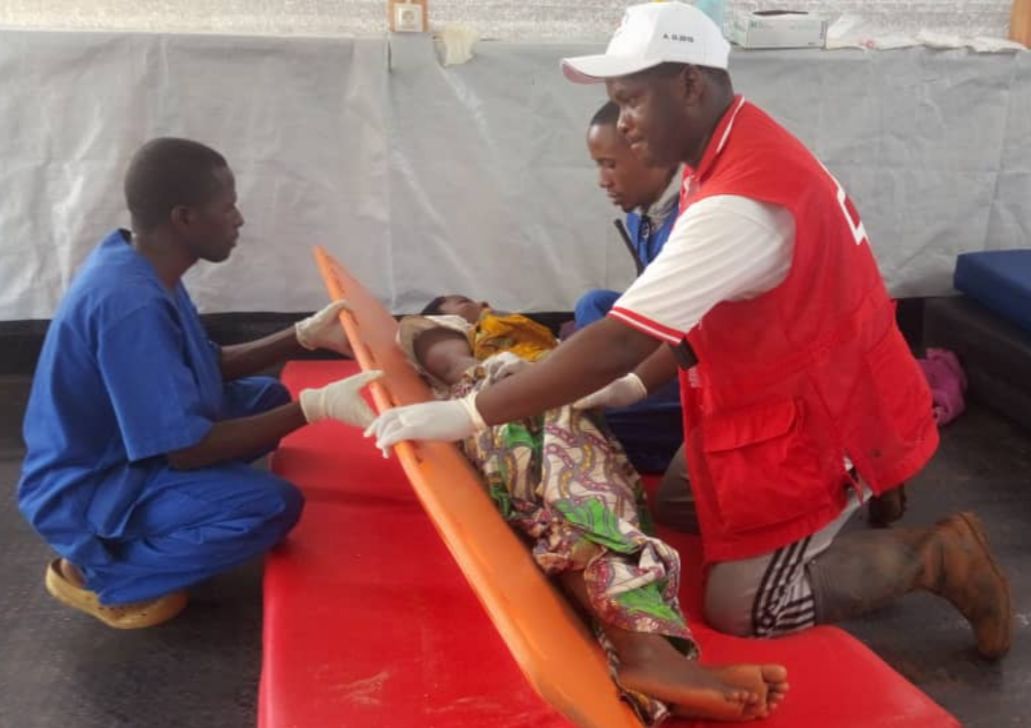