This was the largest quake to hit the island so far this year. 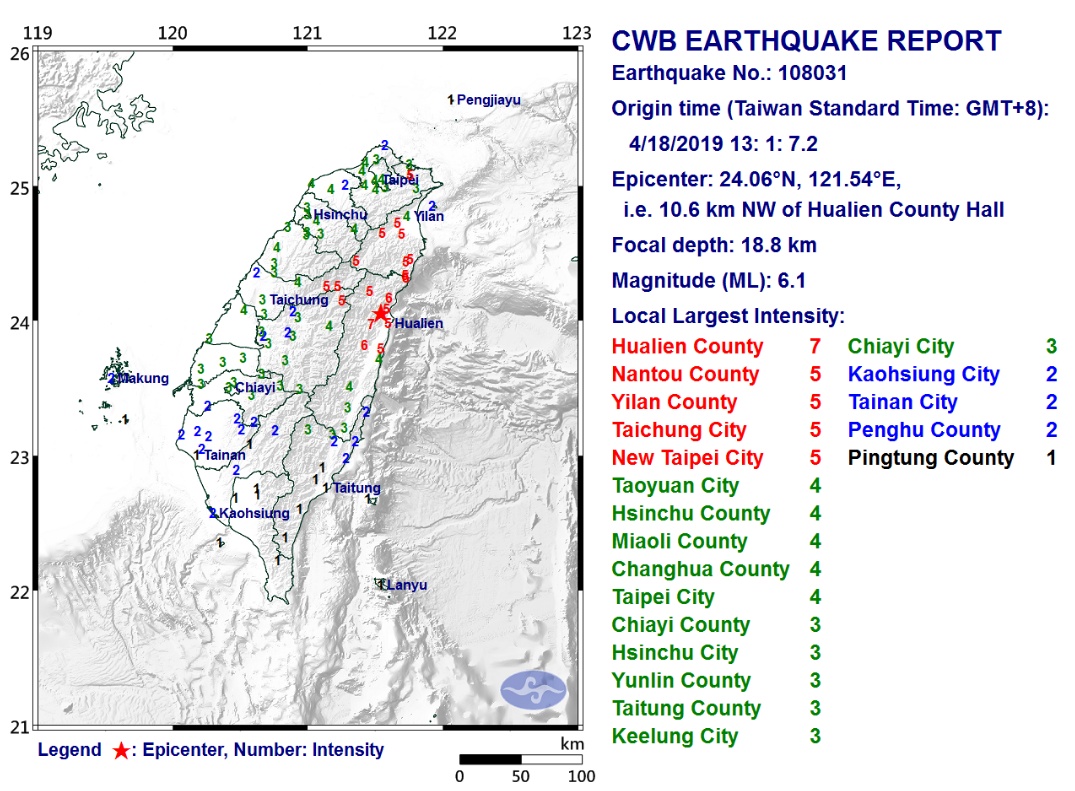 Residents said they received an alert nearly 5 seconds before the quake.

The shaking lasted for about 30 seconds.

The main road across central Taiwan has been closed due to landslide threat.

A large crack formed in the center of a road in Taipei's eastern district of Xinyi. 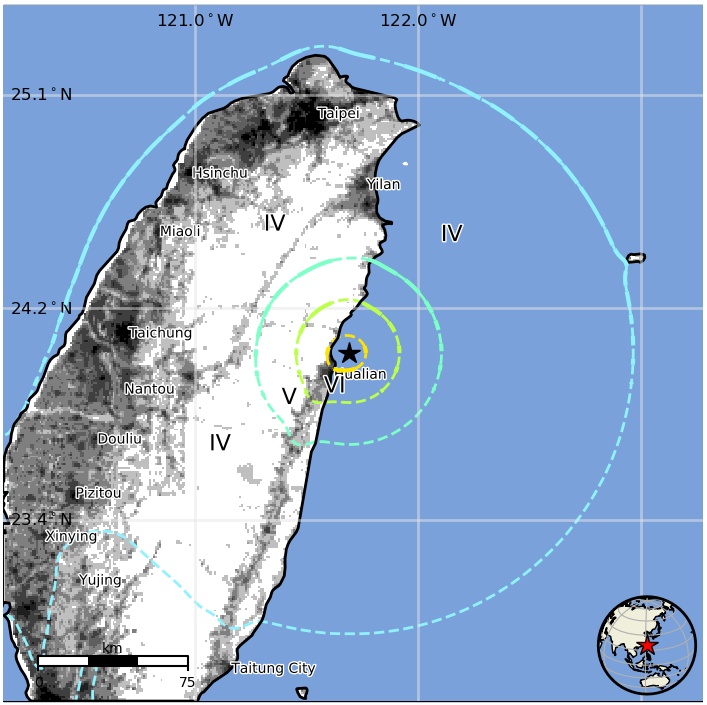 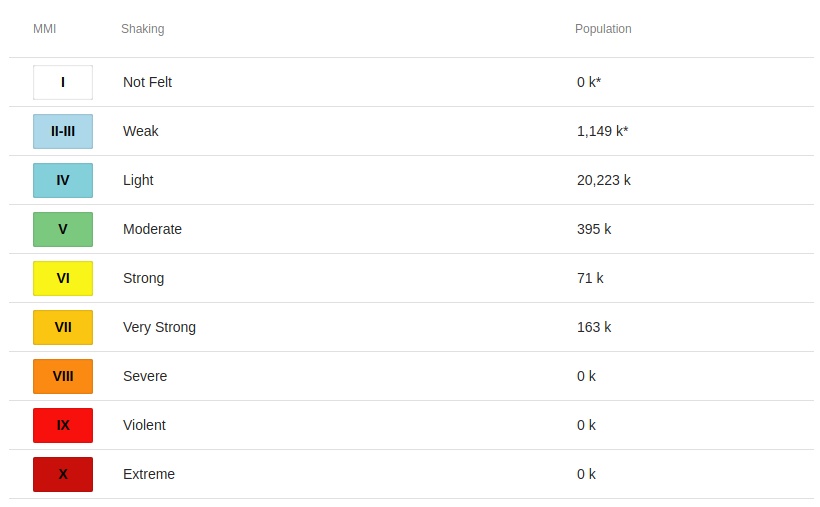 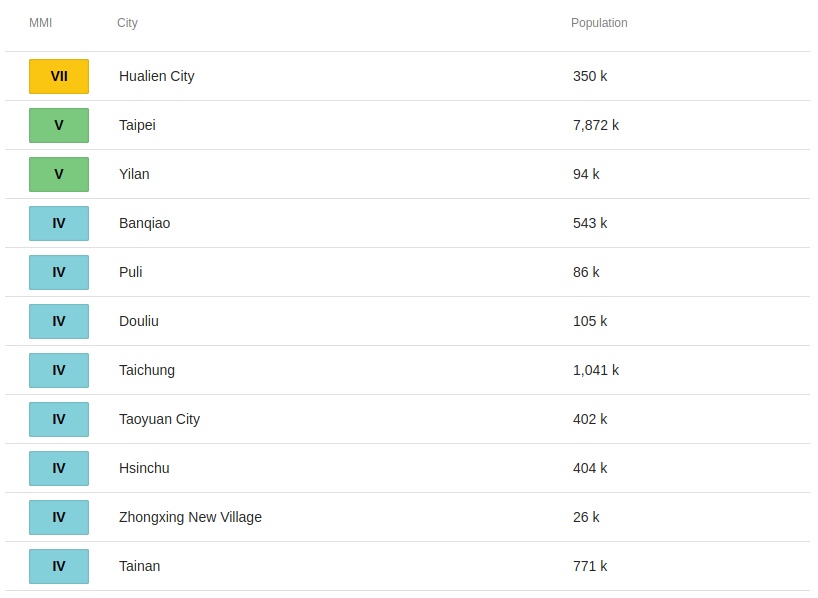 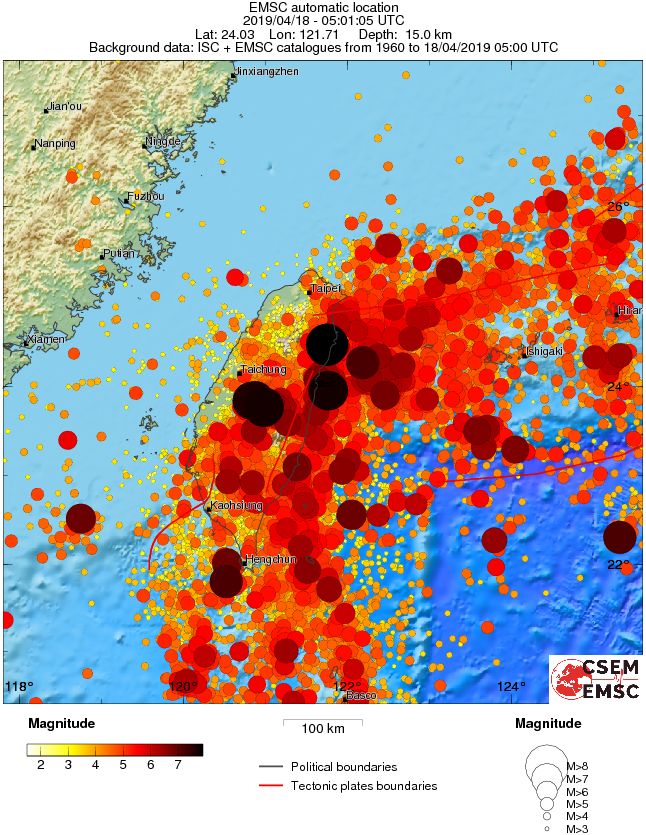