Explosive activity is taking place at Etna's NE crater, producing significant volcanic ash in the vicinity of the volcano, the Toulouse VAAC reported 07:43 UTC on February 18, 2019.

The Aviation Color Code has been raised to Red and ash has caused partial closure of the Catania International Airport.

Airport officials said they are allowing only 6 landings per hour, adding that some of the flights had to be diverted. 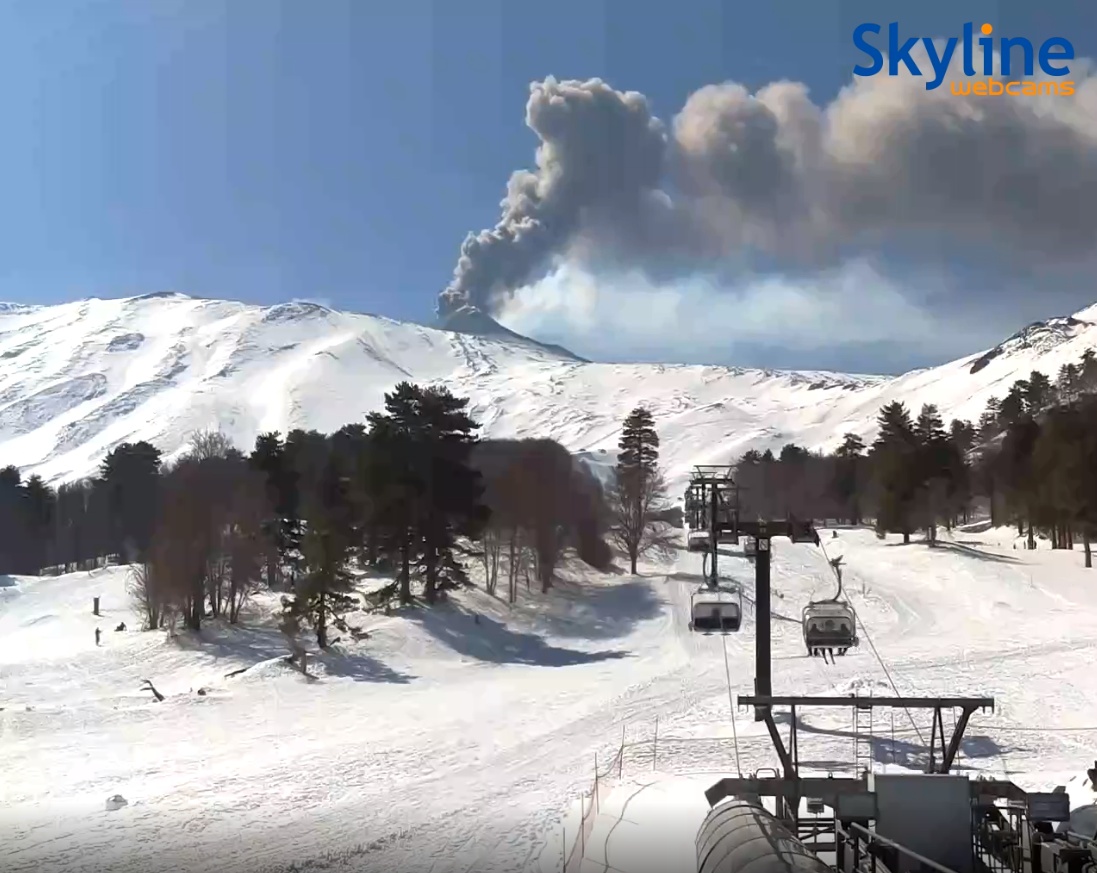 Mount Etna, towering above Catania, Sicily's second largest city, has one of the world's longest documented records of historical volcanism, dating back to 1500 BCE. Historical lava flows of basaltic composition cover much of the surface of this massive volcano, whose edifice is the highest and most voluminous in Italy.

The Mongibello stratovolcano, truncated by several small calderas, was constructed during the late Pleistocene and Holocene over an older shield volcano. The most prominent morphological feature of Etna is the Valle del Bove, a 5 x 10 km (16 404 x 32 808 feet) horseshoe-shaped caldera open to the east.