The quake caused widespread power outages and damage, but there are no reports of deaths or injuries.

A tsunami warning was in effect for coastal areas of Cook Inlet and Southern Kenai Peninsula, Alaska. Tsunami waves have not been observed and the warning was canceled some 90 minutes after the quake. 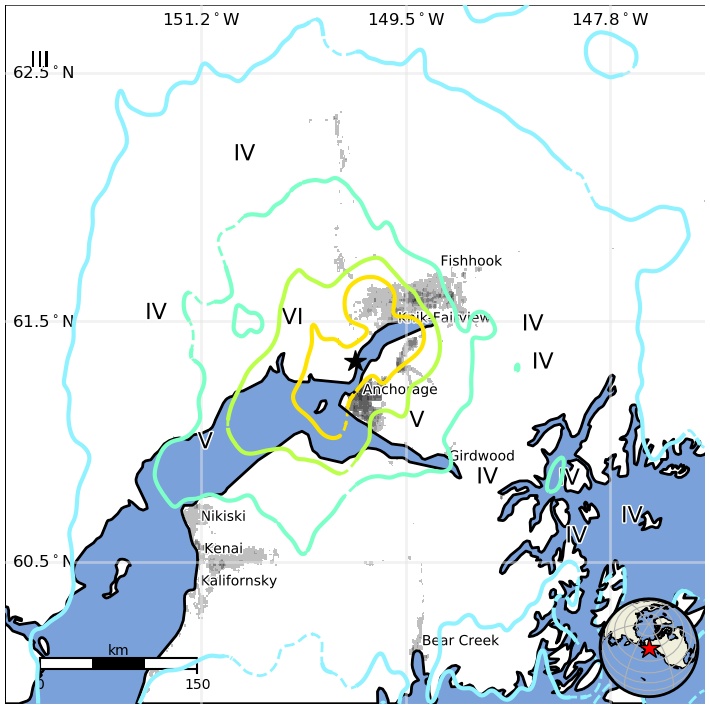 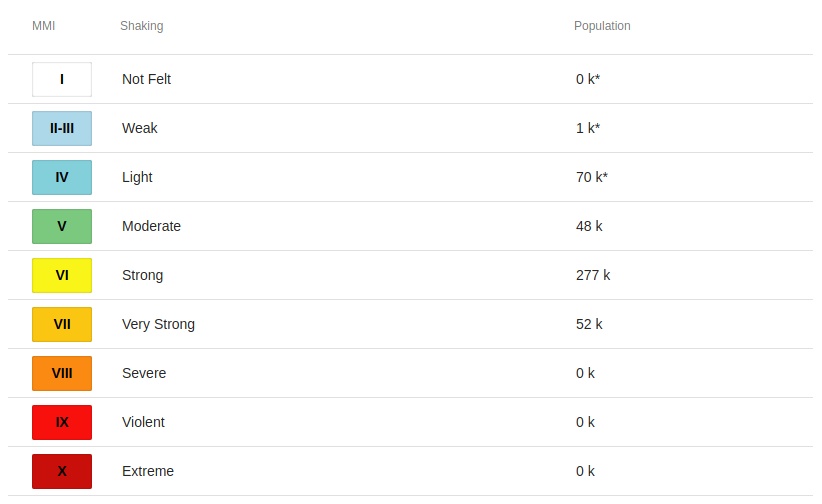 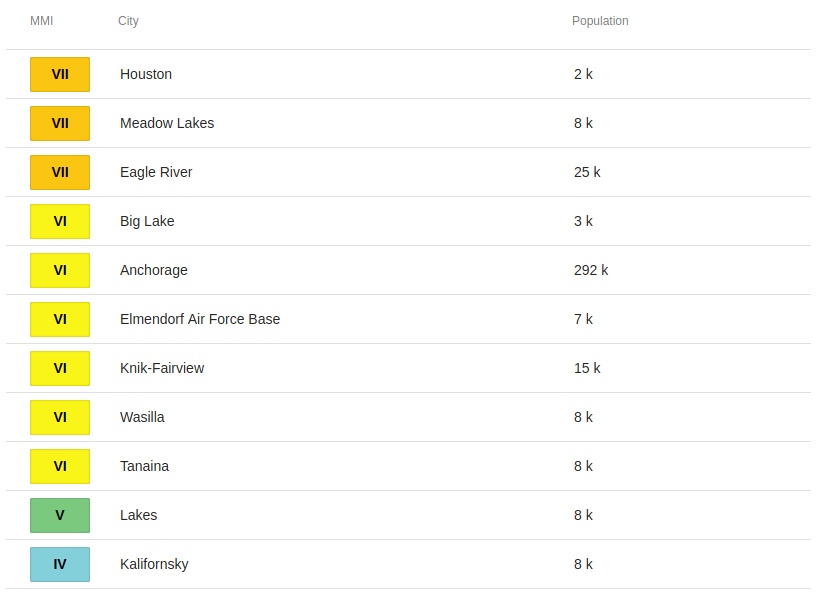 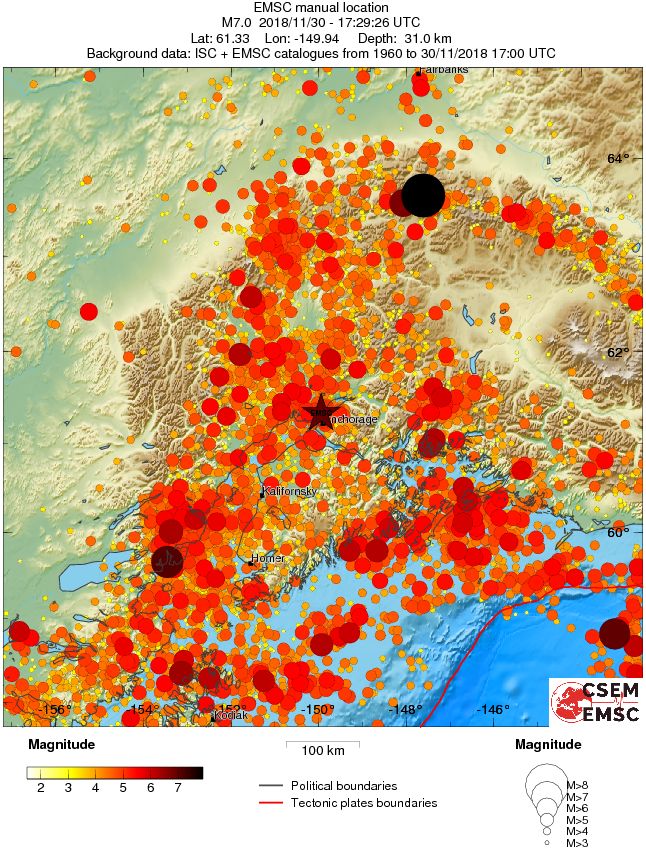 Be ready for more earthquakes! 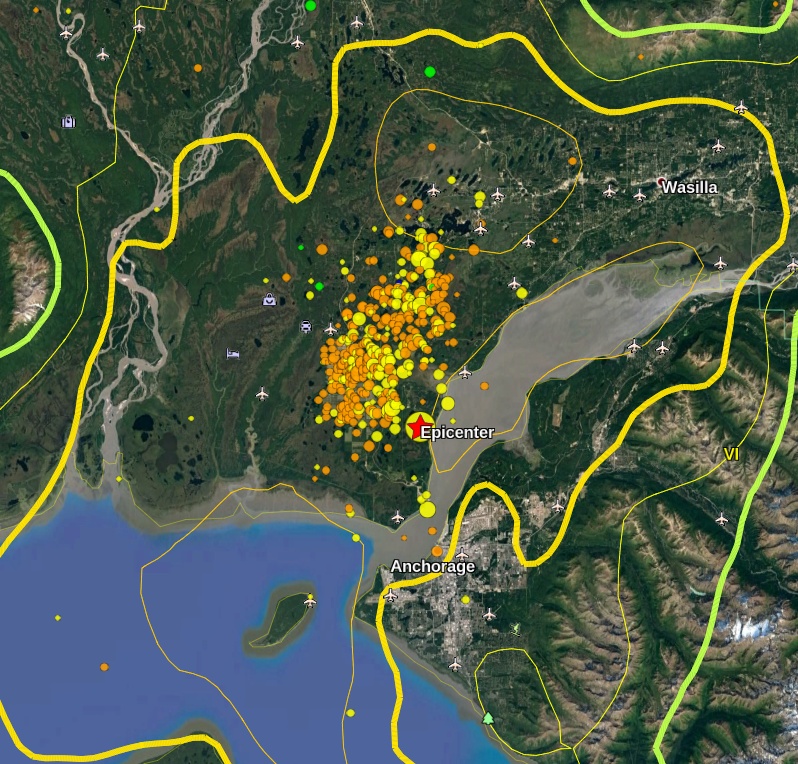 The USGS said there is a 4% chance of one or more aftershocks that are larger than magnitude 7.0 in the next 7 days.

It is likely that there will be smaller earthquakes over the next 1 week, with 20 to 2 200 magnitude 3 or higher aftershocks. Magnitude 3 and above are large enough to be felt near the epicenter. The number of aftershocks will drop off over time, but a large aftershock can increase the numbers again, temporarily.