Intense thunderstorms produced strong winds and dropped heavy rain over the desert nation of Qatar on October 19 and 20, 2018, causing severe flash flooding across the country. Heavy rain is expected to continue into Monday, October 22. Motorists are advised to exercise extra caution on the roads, residents to avoid all marine activities.

Heavy rainfall is falling over much of Qatar since around 12:00 local time, October 19, limiting visibility to less than 1 km (1.2 miles) in parts of the country and causing partial closures of some roads and tunnels in and around Doha.

According to one Doha resident, this is how the city looked like after just one hour of rain:

"Doha and most areas of the state witnessed unprecedented rains of variable intensity on October 19 concentrating mainly in all areas of Doha. It was thundery at times accompanied with strong winds reaching 78 km/h (48 mph), raising dust and causing poor visibility in some areas. Weather charts indicate that scattered thunderstorms are likely to continue during the coming two days, especially at noon time." 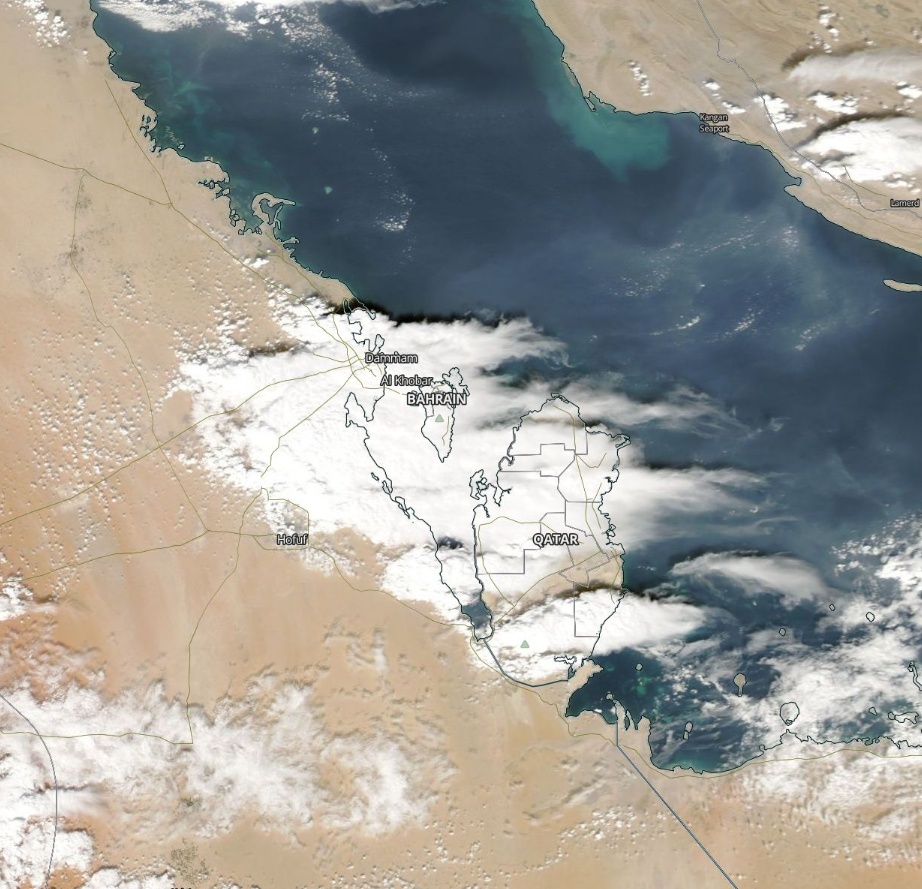 Moderate to heavy rainfall was recorded, with a maximum of 84 mm (3.3 inches) in Abu Hamoor which is considered the highest amount ever recorded in Doha area during the month of October.

3-hr rainfall accumulation models suggested up to 20 mm (0.78 inches) of rain over many parts of the country, including Doha. 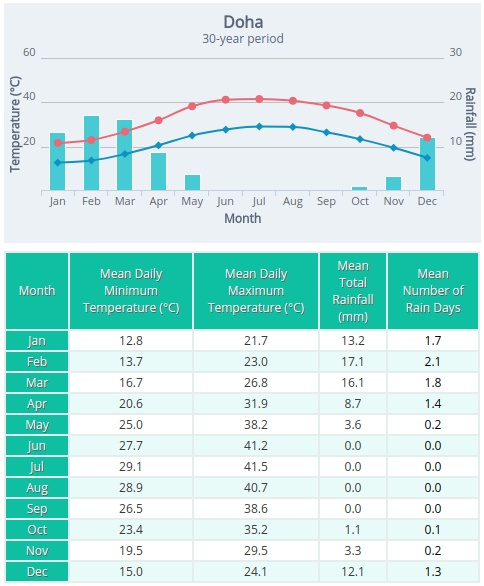 Many apartment buildings on the Pearl Qatar, as well as major municipalities in the capital Doha suffered flooding almost immediately after storms arrived.

Authorities are urging drivers to avoid using these tunnels until they’re cleared and open for traffic. Sea riders are advised to take caution especially during afternoon and evening time where thunderstorms are likely to form.

Heavy rainfall is expected to continue affecting the country on October 21 and into Monday, October 22.