Extreme weather conditions are expected across the Iberian Peninsula and the Balearic Islands from October 18 – 21, 2018. The event follows devastating floods that claimed 13 lives in Mallorca and another 13 in neighboring France over the past couple of days. There is a potential for similar rainfall totals and extremely dangerous weather situation.

The weather front is expected to arrive on October 18 and continue affecting the region through Sunday, October 21 plunging Spain into the worst 'gota fria,' a Spanish term meaning 'cold drop' that explains a sudden drop in temperature, in a decade. 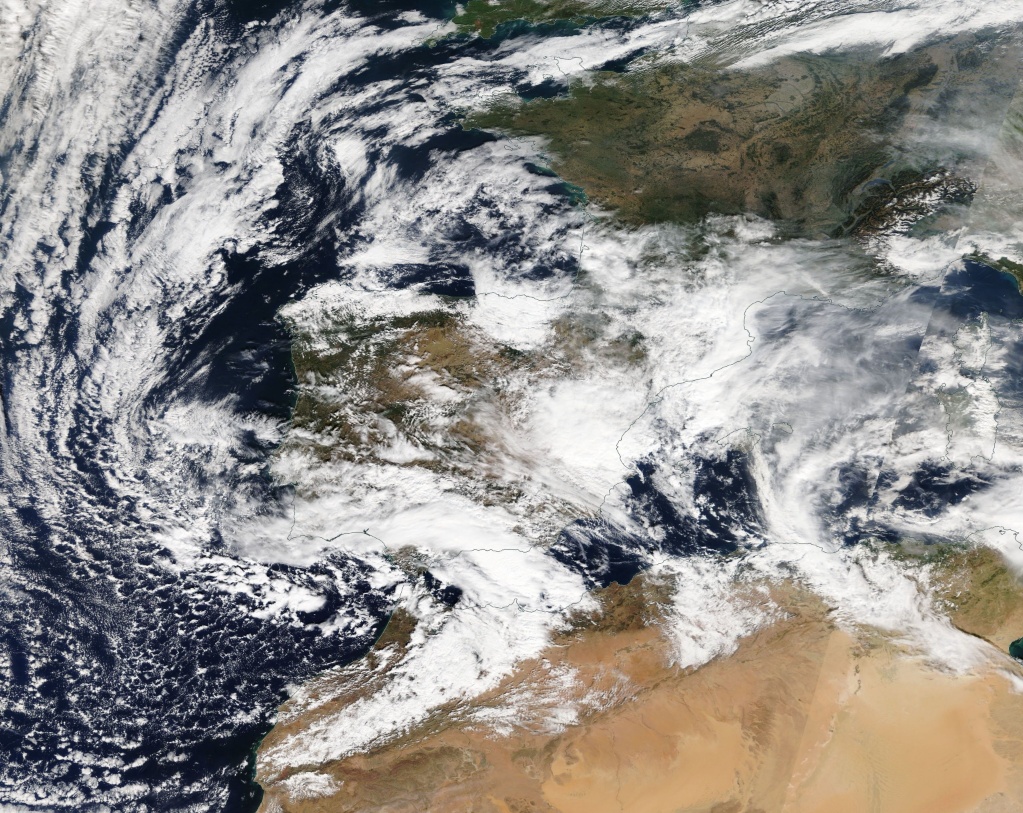 The situation will lead to strong and persistent rainfall, producing accumulations that may exceed 100 mm (3.9 inches) or even 200 mm (7.9 inches) in just 12 hours.

Accumulations in the province of Castellón and surroundings could exceed 200 mm in 12 hours and even 300 mm (11.8 inches) in longer periods. The rainfall will start decreasing in Andalusia throughout Thursday and then from south to north in the rest of the areas progressive throughout Friday, October 19.

On Saturday, October 20, the storm will move to the southwest, placing the highest probability of precipitation strong and persistent still in the Valencian Community and with greater intensity in the Region of Murcia and in the Andalusian Mediterranean area, where they could be very strong, AEMET said.

"Convective and orographic rainfall is expected through persistent training thunderstorms: locally over 200 mm (7.9 inches) and possibly close to or even over 400 mm (15.7 inches) will accumulate over the next 24 to 36 hours, SWE meteorologists siad.

"There is a HIGH RISK of major flooding: the recent devastating and deadly floods in southern France and on Mallorca in the past two weeks happened in similar rainfall totals."