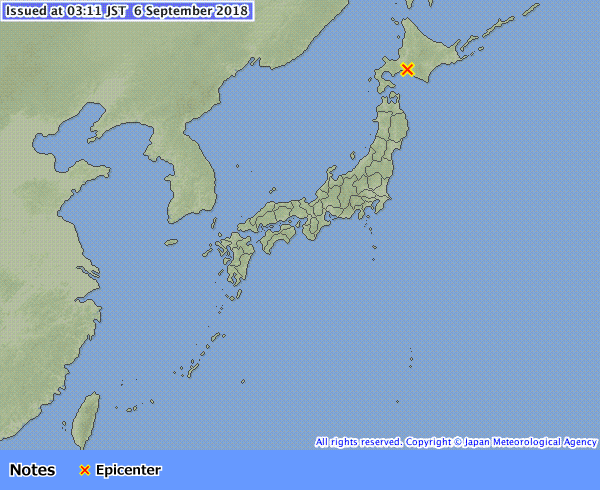 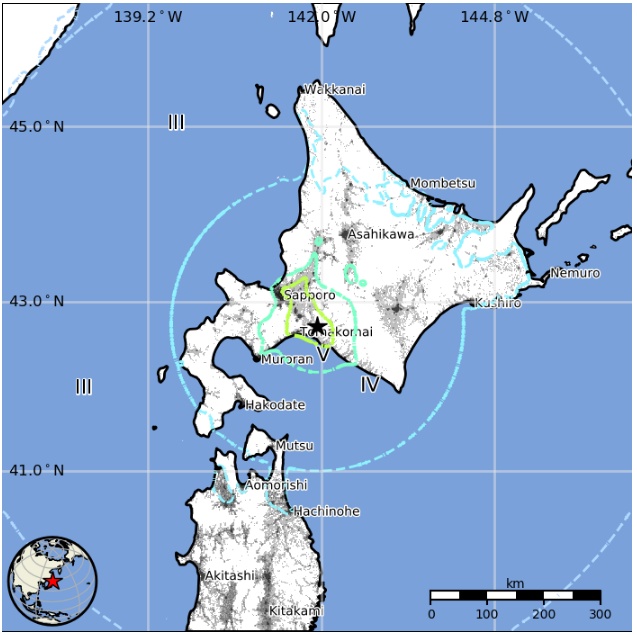 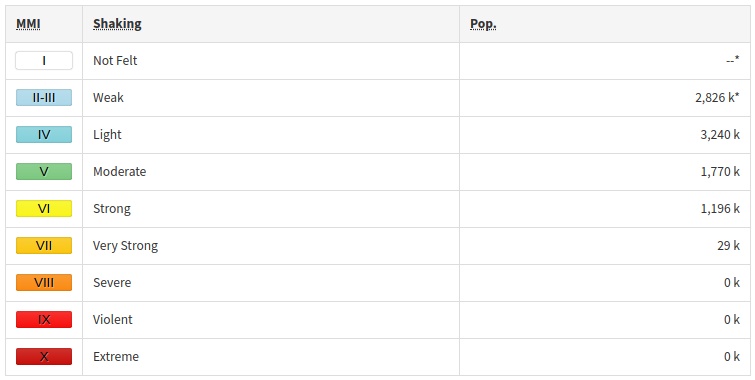 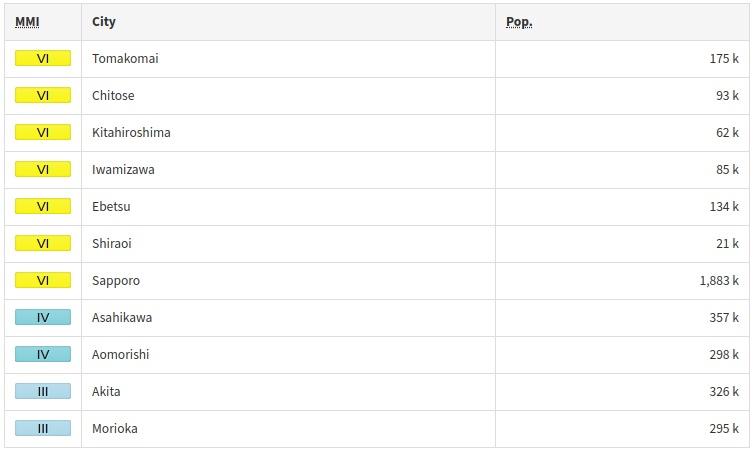 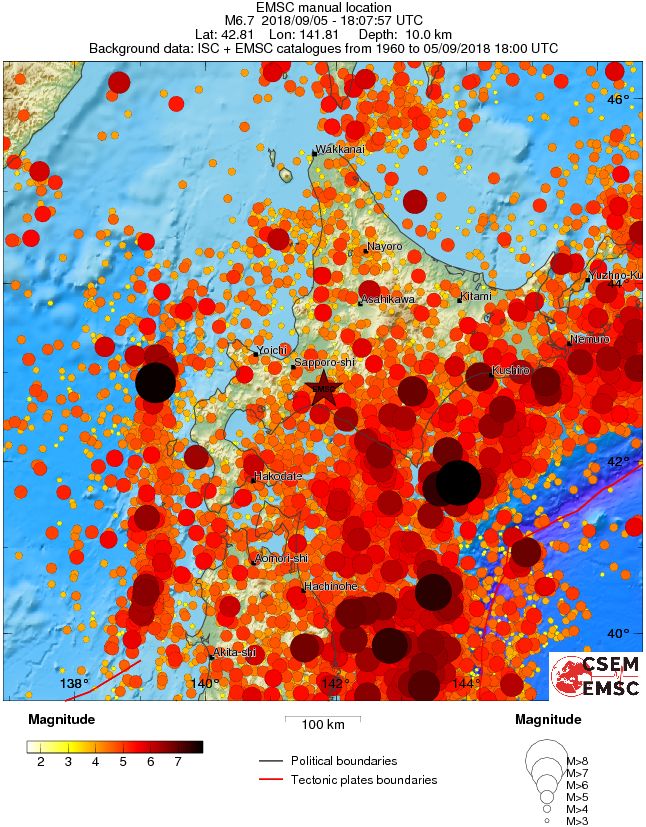 At least 4 people have died in the quake, officials in Hokkaido have confirmed September 6.

Hokkaido Electric Power Company says it's turned a generator at one of its thermal power plants back on and will continue restoration work at other plants, NHK reports.

Aviation authorities canceled all flights at Hokkaido's New Chitose Airport. Local trains have stopped. Public bus services have shut down and many highways have closed. Schools are also closed for the day.

This report is being updated at the following link.