Canada's easternmost province of Newfoundland and Labrador is experiencing 'anomalously' high June snow this year and frozen lakes, making both locals and meteorologists nickname the month Junuary. Because it looks more like January than June.

Newfoundland and Labrador entered June 2018 with winter-like weather. Much of the region saw plenty of snow, with below freezing temperatures and rounds of killer frost.

On June 14, CBC reported there was so much snow at Igloo Lake Lodge in Labrador that it's wreaking havoc on summer plans.

There's not much you can do with 1.8 m (6 feet) of snow and frozen lake, Igloo Lake Lodge operator Jim Burton told CBC. 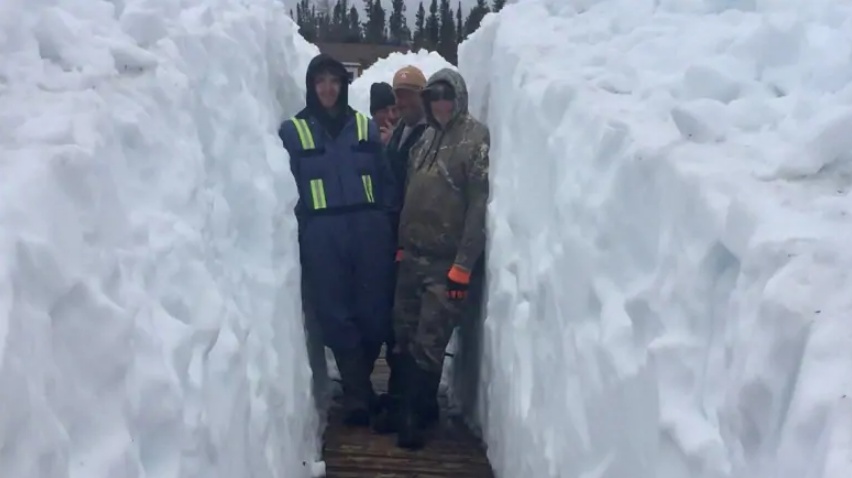 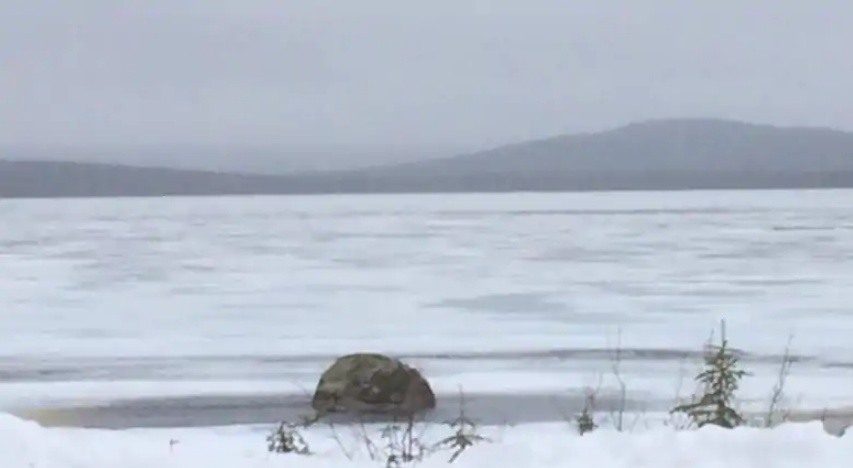 "It's not uncommon to see snow around the lodge, but not 1.8 m (6 feet)," Burton said, adding that this is the first time in 50 years he's had to fly in a snowmobile in order to get supplies to the camp and get it ready for the season.

"This is an anomaly. Unprecedented ice and snow given the time of year," he said. "We've been as late as the 10th of June getting in there, so we've surpassed that."

The snow is preventing regular maintenance on the camps, so owners still can't paint and fix plumbing dislodged by this year's winter frost.