Yet another ocean receding event occurred on the coast of Brazil on Thursday, September 21, 2017, causing panic among people, not just in Brazil.

The latest event happened in Guaratuba, a city in the state of Paraná, considered to be one of the most beautiful beaches of Paraná. 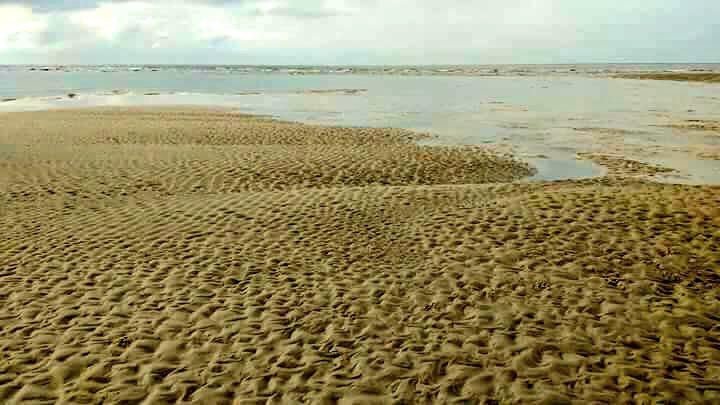 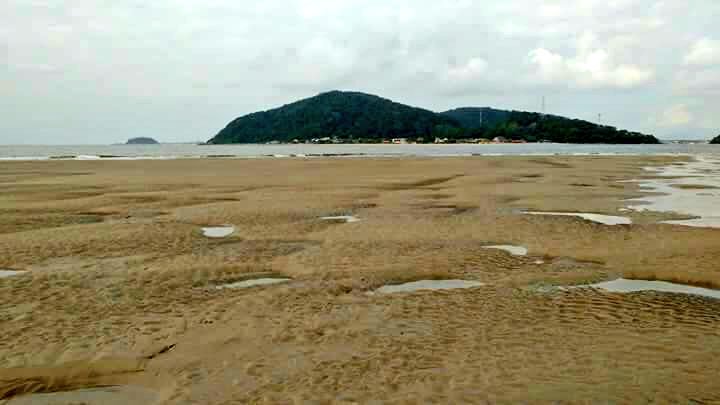 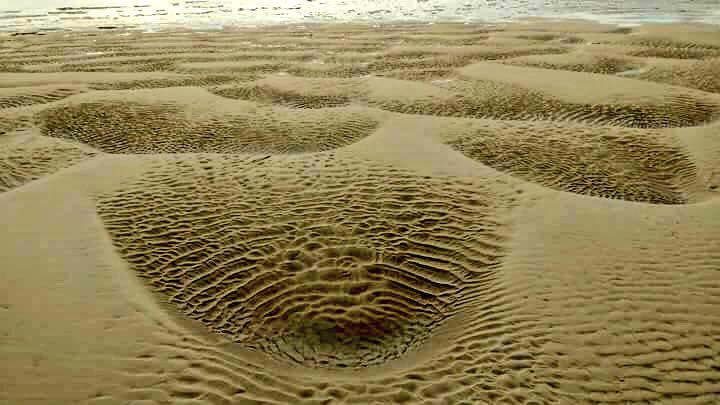 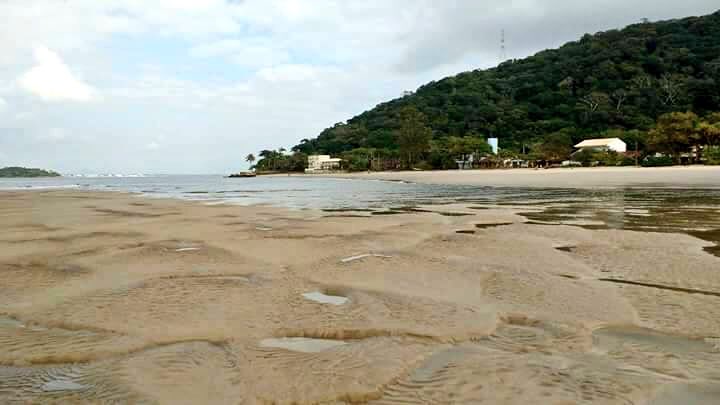 For the past month and a half, numerous theories have been made about what's causing the so-called 'mysterious and apocalyptic' ocean receding events along the Atlantic coast of Brazil, Uruguay (and Argentina) since August 2017 and quite frankly, it's getting out of proportions.

So what's really causing the waters to recede there? To answer the question, we talked with Daniel Panobianco, the owner of De Olho No Tempo Meteorologia website, from Brazil.

"The phenomenon causing these events is completely natural, and is called a Dry Tide," Daniel said.

"It occurs when the wind blows with northeasterly force and 'pulls' the energy from the waves of the Brazilian coast. In addition, a persistent anticyclone in Brazil called the South Atlantic Subtropical High (ASAS) maintains the high pressure," he said.

"The moon phase also influences it," he added. "The phenomenon is natural, it has always occurred but it is more intense this year due to persistent ASAS." 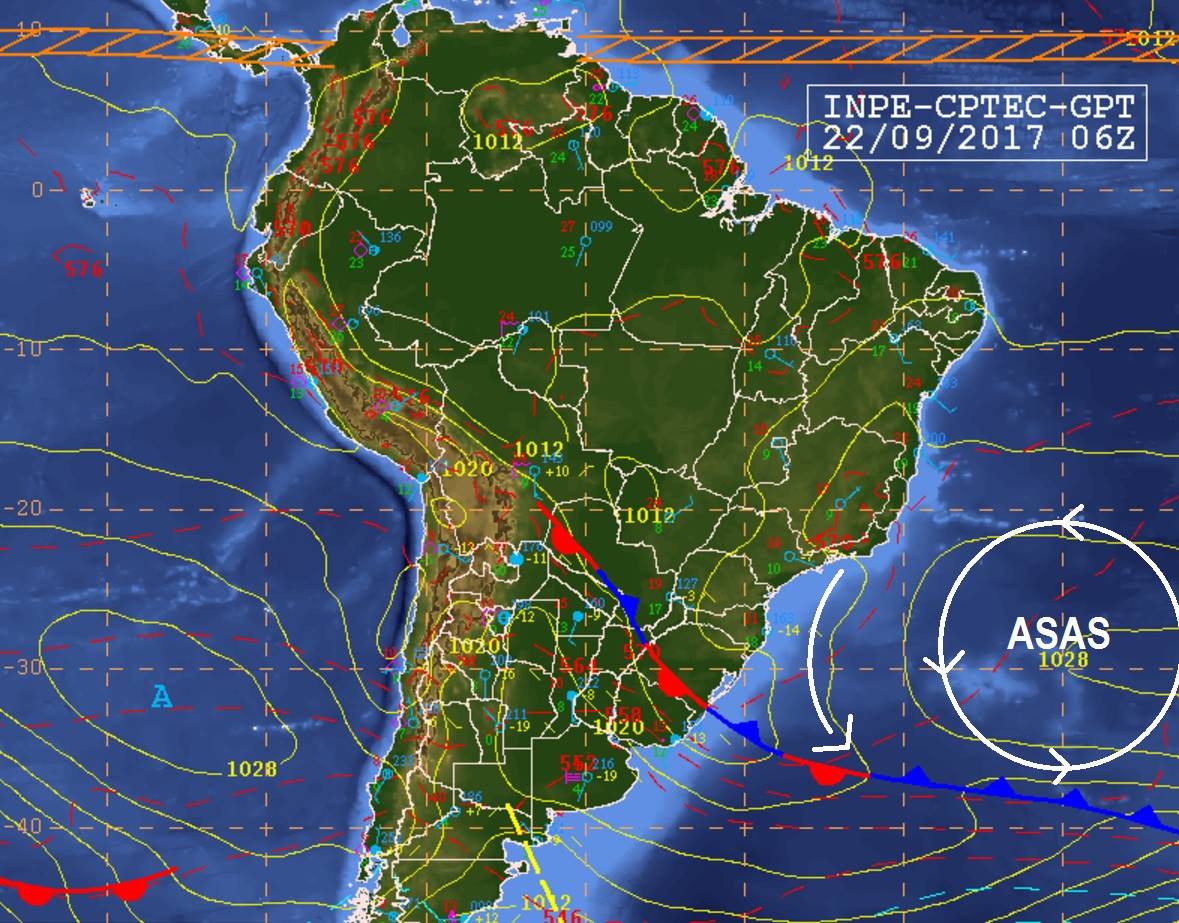 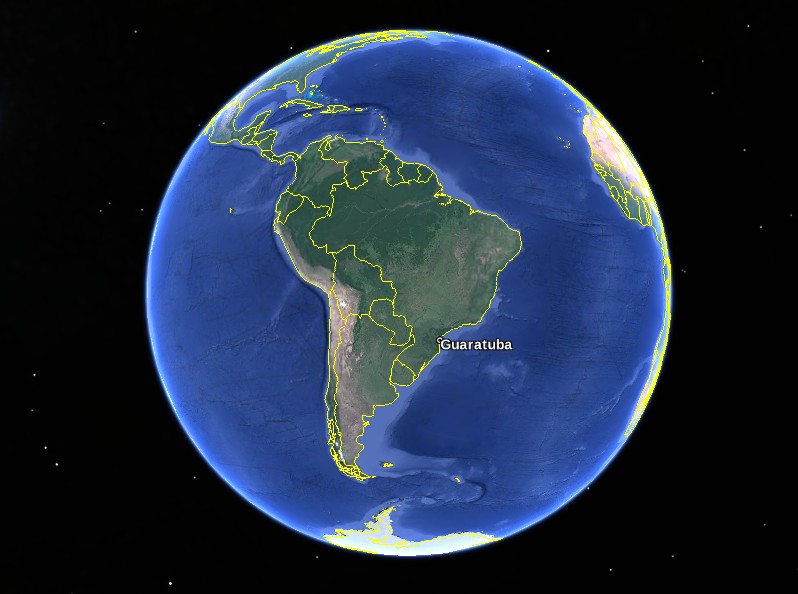 Speculations on the Internet started in August 2017 during what is described as a 'great dry tide event' when some people started spreading panic and some websites picked up on it and recognized it as a potential milk cow, another event to spin and milk to death. So they started calling it mysterious and apocalyptic, and a number of clicky words, all the way completely ignoring facts, history and science.

The August 2017 dry tide event was indeed significant and historic, but not everything is a conspiracy, a mystery or a sign of impending apocalypse.

This specific multi-day event in August was 'caused by an intense anticyclone – atmospheric high pressure system – over the Atlantic Ocean that greatly intensified the northeast winds between the coast of Uruguay and parts of Brazil, where the phenomenon was recorded,' Daniel's De Olho No Tempo explained back in August.

This was not only a simple anticyclone, they said, but a rather powerful system with a core reaching more than 1044 hPa. "The counter-clockwise winding track became very intense and capable enough of carrying the waters off the shore, with the low tide."

The intense northeast wind first reached the eastern coast of Uruguay between Friday (August 11) and Saturday (August 12), where famous beaches in Punta del Este, in the department of Maldonado, were dry. The waters receded even in the capital, Montevideo.

In Brazil, the natural phenomenon lowered the waters of Lake Guaíba, in Porto Alegre, in Rio Grande do Sul and made the water disappear in many of the coastal municipalities of Paraná, Rio Grande do Sul, Santa Catarina, and São Paulo. 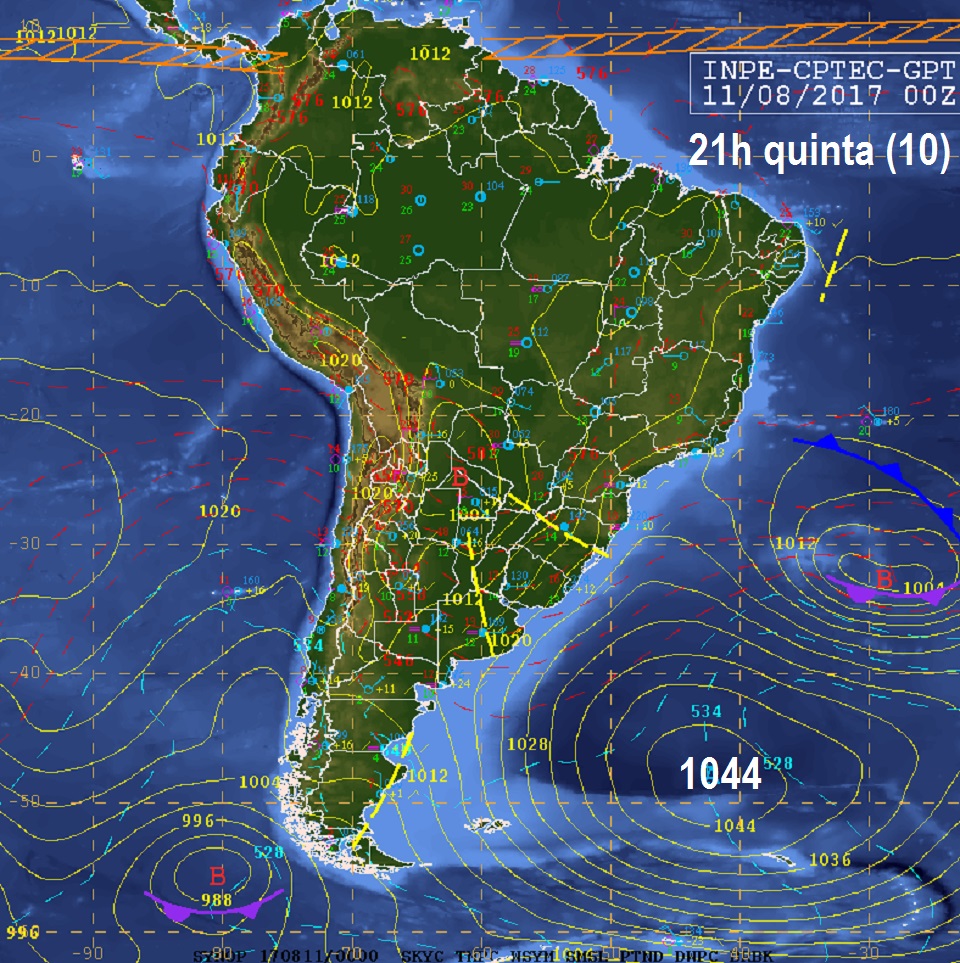 "The effect of completely dry beaches, catwalks, and stranded boats fueled the visibility of people who disseminate lies on social networks to attract new followers and make money," they wrote.

"Some have even spread rumors that a strong earthquake hit off the coast and caused a tsunami. Such misinformation has created panic in people, mainly in tourists, who are not accustomed to seeing a dry tide and who then emptied their hotels and inns."

Here are just several images and videos of the Great Dry Tide of August 2017.