The Japan Meteorological Agency said it is the first such eruption this year and the first of such strength since July 2016.

According to the Tokyo VAAC, the volcanic ash cloud produced by the eruption at 02:01 UTC reached an altitude of 4.3 km (14 000 feet) above sea level and drifted southeast. JMA warned similar explosive eruptions might occur in the future.

JMA maintains Level 3 (orange alert), signifying the volcano is active and should not be approached. 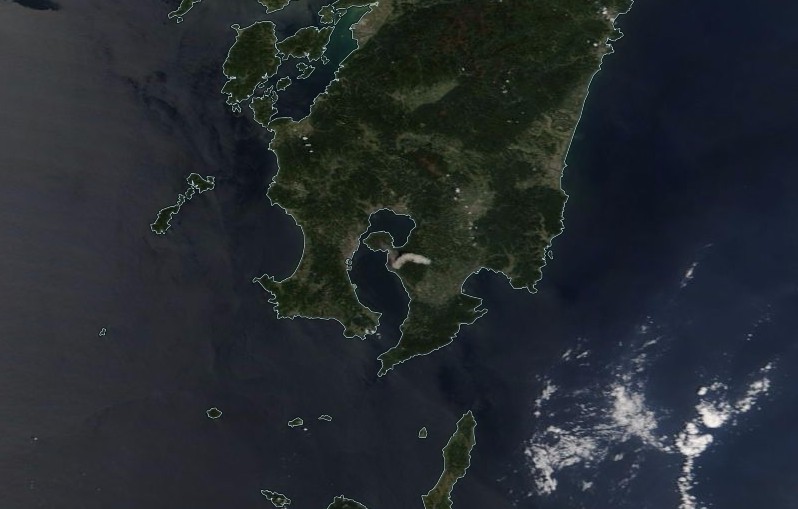