Tropical Cyclone "Carlos" (04S) has formed east of Madagascar on February 4, 2017 as the fourth named tropical cyclone of the 2016/17 southern hemisphere season, the fewest on record since 1928. Carlos could affect Mauritius and Réunion as a significant tropical storm. The current forecast track takes it right over Réunion on February 7.

A potential rapid intensification is possible during the next 24 hours and the center reminded that small systems are known to show rapid intensity fluctuation. 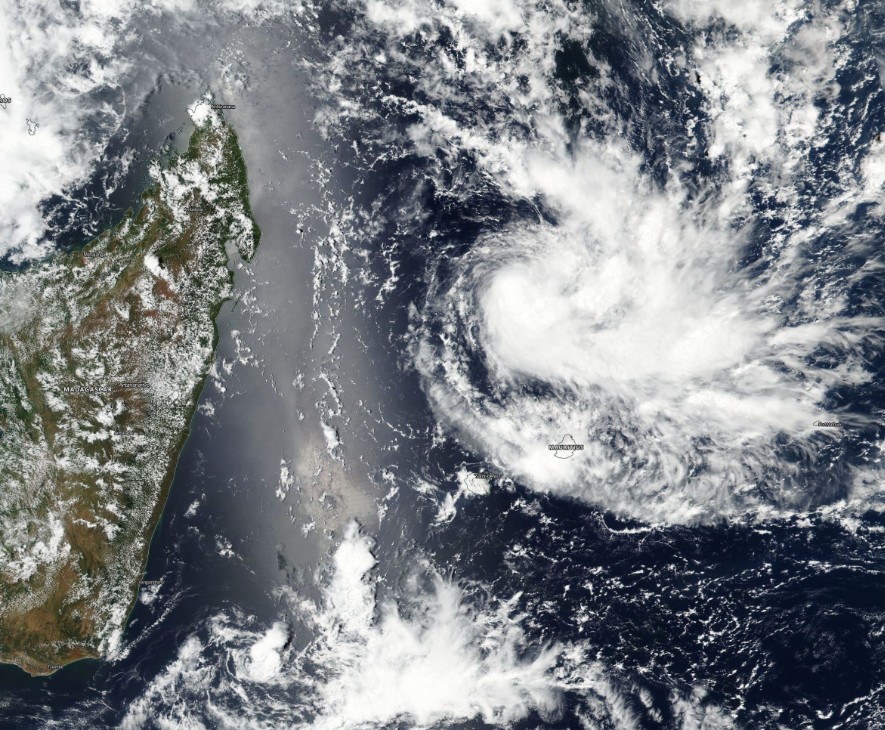 "The cloud pattern has continued to improve this afternoon especially on visible imagery with a temporary eye-like feature followed by a pop up of hot towers near the center very recently," the center said. "The intensity analysis is a tough one with this case of midget system."

Today, the track is expected to bend south-south-eastwards. The system should slow down tomorrow due to the lack of a well-defined steering flow. Carlos should gradually accelerate towards the southwest on Monday, February 6.

Significant intensification is likely from February 8. 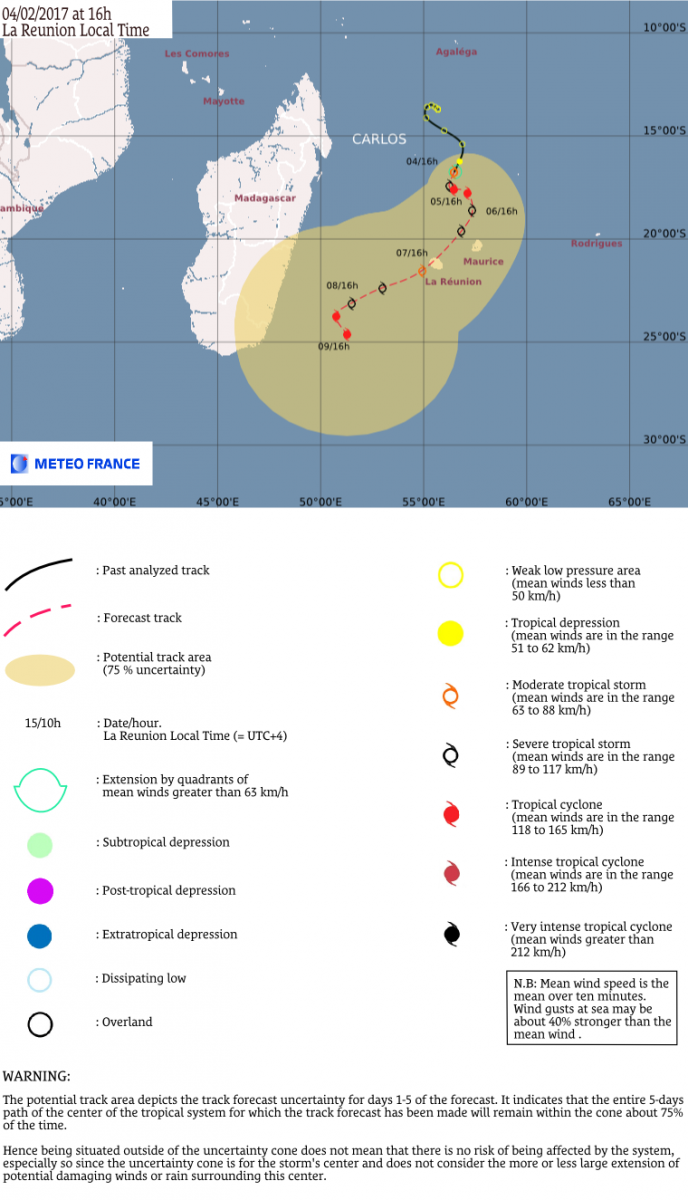 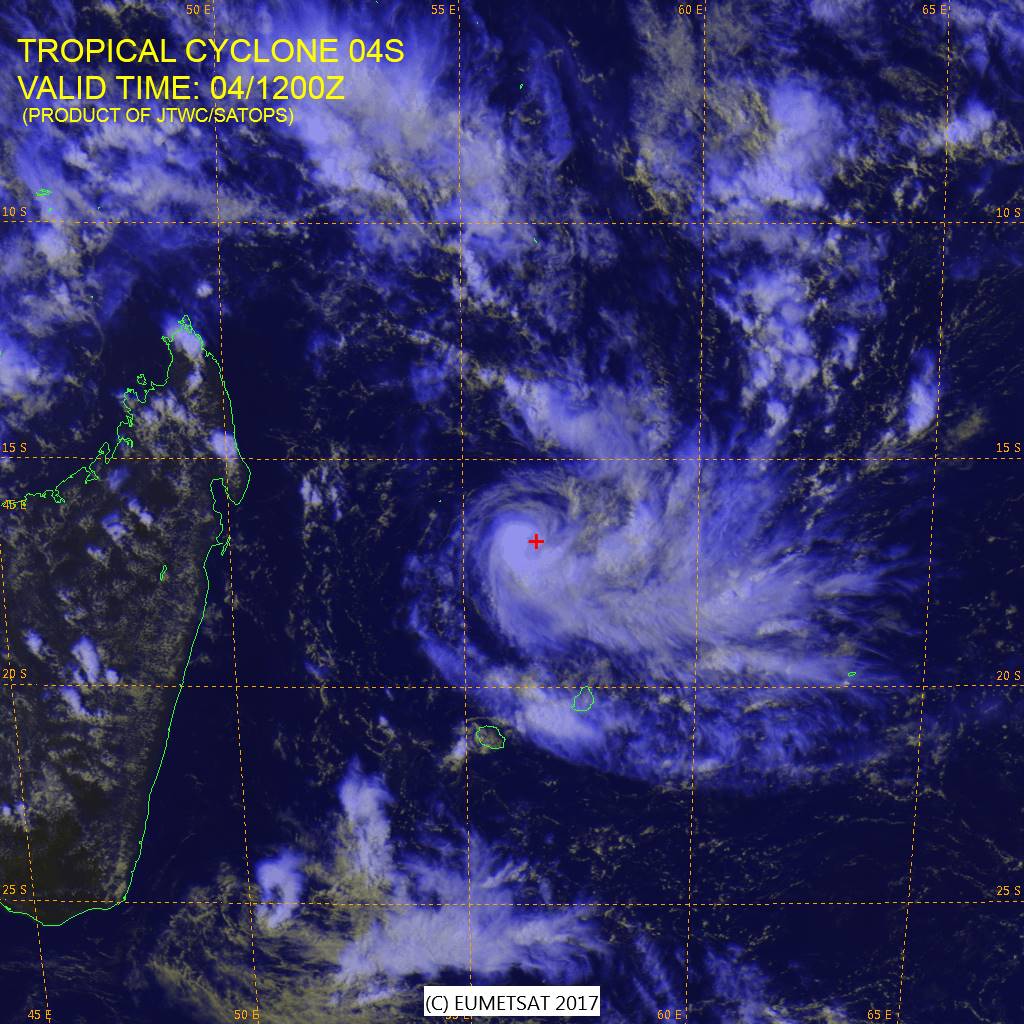 The formation of Carlos has put a halt to historic inactivity in the Southern Hemisphere and the world's quietest start to a year since 1928.