The Southwest Monsoon finally kicked in, after seven days of delay, India Meteorological Department (IMD) announced on June 8, 2016. The weather system has advanced into most of Tamil Nadu, parts of south Karnataka and the south Bay of Bengal. The country's rainy season has now officially begun, and heavy rainfall already caused one death, due to a landslide in Idukki, Kerala.

The IMD needs to honor three parameters to officially declare the monsoon onset. Widespread rainfall lasted throughout the last 48 hours, and over 60% of 14 stations in charge of monitoring the monsoon recorded precipitation. Also, westerly and southwesterly winds with speed between 30 and 40 km/h (18.6 and 24.8 mph) were reported up to 600 hPa or 4.5 km (2.8 miles) over the south Arabian Sea. On June 8, the INSAT-3D satellite observed Outgoing Longwave Radiation lower than 200 W per square meter. 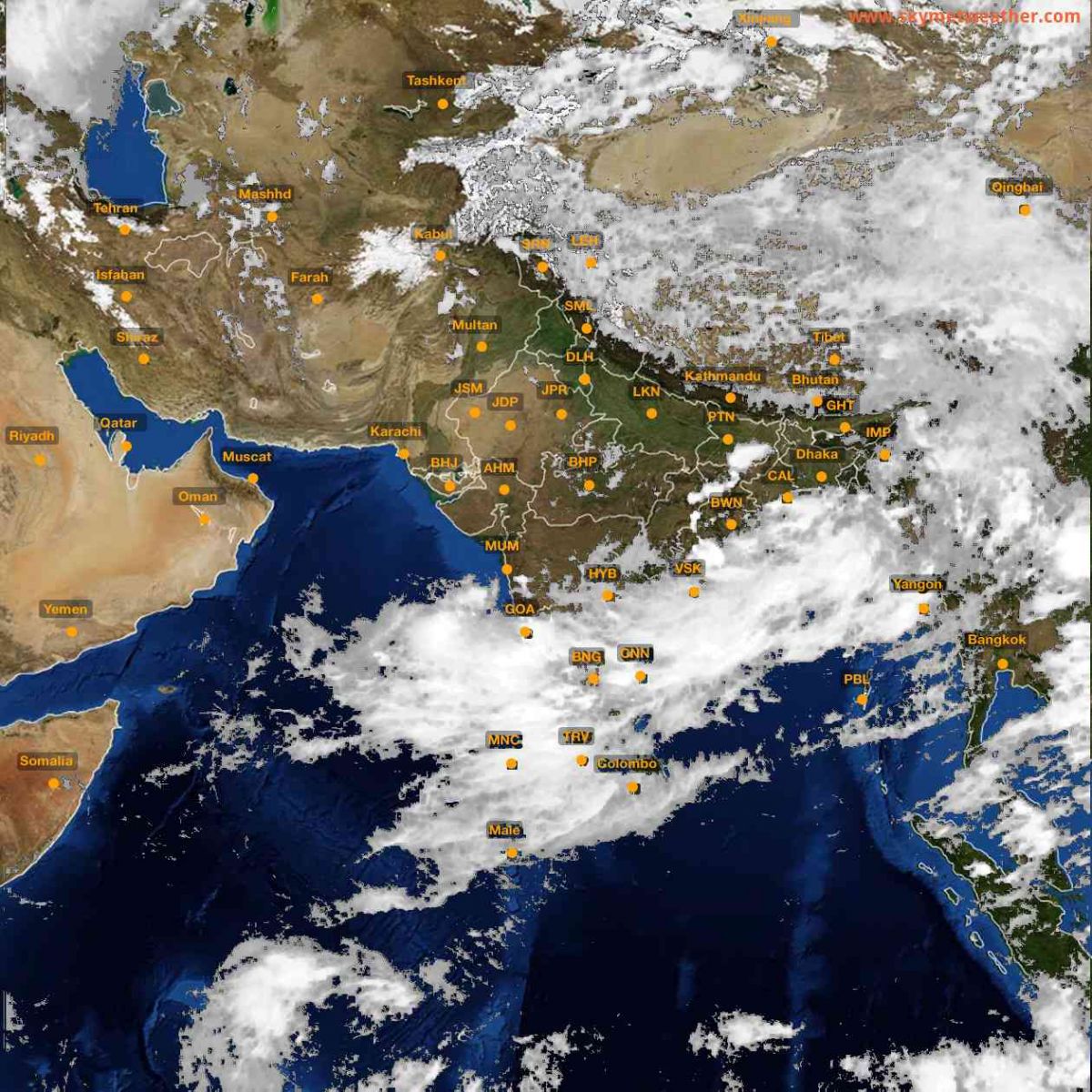 Intense rainfalls were greatly enhanced by a combination of two cyclonic circulations. One circulation persists in the Arabian sea off the Coastal Karnataka while the other is situated over the Coastal Andhra Pradesh. The existence of two circulations in such close proximity causes the Monsoon surge to strengthen over the region, Skymet experts explained.

India's agricultural sector which provides employment for 60% of the population is strongly dependent on monsoon seasons, as only 40% of the land gets irrigated.