A new research conducted by the US Geological Survey (USGS) team of scientists indicates the worldwide severe decrease in the number of amphibian population cannot be stopped or reversed abruptly, and the key solution to this global phenomenon will lie in local conservation actions.

A decline observed in the amphibian population has continued unabated in the US since the 1960s, and is happening even across the protected areas such as national parks or refugees. According to the research, the declines are related to environmental factors, human influence, such as land-use changes, contaminants, and disease. However, the experts were unable to use the data on a large scale to discern these causes, until now.

New research is the first to establish the links on a global scale, and it identified the four main threats to the amphibian population: human influence, disease, pesticide application, and climate change, all the factors that significantly vary locally across the US. According to the results, the average decline in overall amphibian population is 3.79% per year, and more severe in the West Coast and the Rocky Mountains. If the loss rate continues to persist, the species will disappear from half of their present habitats over the next 20 years.

Losing 3 or 4 percent of amphibian populations might not sound like a big deal but small losses year in and year out quickly lead to dramatic and consequential declines,” said USGS ecologist Michael Adams, a study coauthor and the lead for the USGS Amphibian Research and Monitoring Initiative.

Decline threats strongly vary among different regions of the country. For example, human influence is the lead cause in the region from the Mississippi River east, including the metropolitan Northeast and the agricultural Midwest. A disease is the leading cause of the decline in the Upper Midwest and New England, especially a chytrid fungus while pesticide applications and climate changes hold a dominant role east of the Colorado River and across the Southern US, and the West Coast. 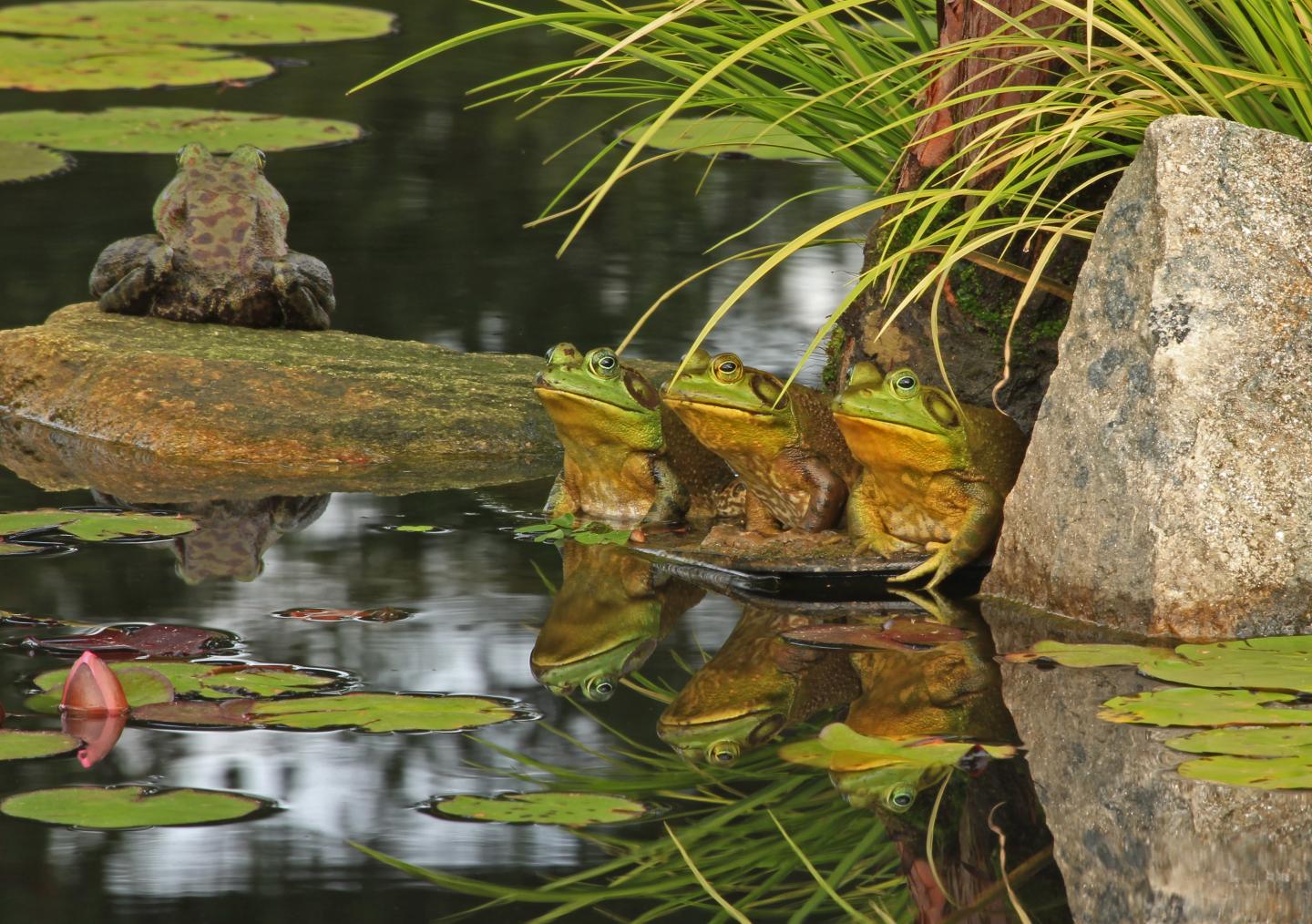 "This study involved a truly comprehensive and collaborative effort to bring together data from researchers across the United States. We combined nearly half a million actual observations of 84 species across 61 study areas to answer questions about the causes of wide-scale amphibian declines," said David Miller, a professor at Penn State University and the lead biometrician in the study.

“Implementing conservation plans at a local level will be key in stopping amphibian population losses, since global efforts to reduce or lessen threats have been elusive. This research changes the way we need to think about amphibian conservation by showing that local action needs to be part of the global response to amphibian declines, despite remaining questions in what is causing local extinctions,” said Evan Grant, a USGS research wildlife biologist and a leader of the study.