Another landslide of jade mining waste occurred this week in northern Myanmar. The disaster claimed lives of at least 13 people. More are believed to be buried under the waste.

The slide occurred late Thursday, May 5, in Hpakant, the center of Myanmar's lucrative jade mining industry in Kachin state, the Associated Press reports.

Sai Nyunt Lwin of the Hpakant township hospital said 13 bodies had been brought there from Seng Tawng jade mining village.

"This happens all the time and now it has come to my relatives," said Aung Ram, who lost eight family members in the accident. "We cannot do anything except to pray for their souls and we don't even know who to blame. We are going to bury them tomorrow."

As much as 90% of world's jade is mined in Hpakant, home to numerous disasters over the past 20 years. 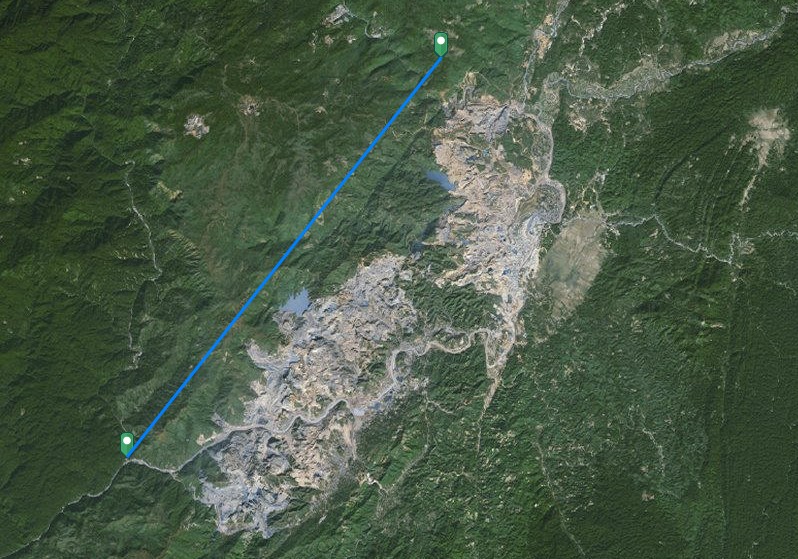 One thousand miners apparently drowned in Hpakant in 2000 when flood waters of the Uru River rushed into the underground mines, but, according to locals, the news was hushed up by the authorities. An explosion at Hpakant Gyi mine on New Year's Eve 2008 killed 2 miners and injured 7. More than 30 (and up to 70) people are believed to have been killed in a massive landslide in early July 2009.  Official figures are not available.

On November 21, 2015, over 100 people were killed in a landslide. Most of those killed were people living near the waste heap, who made their living scavenging through waste soil looking for jade remnants.