The year 2015 seems to have another festive surprise in store for astronomy lovers across the globe. After the Halloween asteroid's close flyby in October, another object will pass by our planet on Christmas Eve. Asteroid 2003 SD220 will fly by Earth at a safe distance on December 24, 2015 and will be visible only to professional or advanced amateur astronomers. 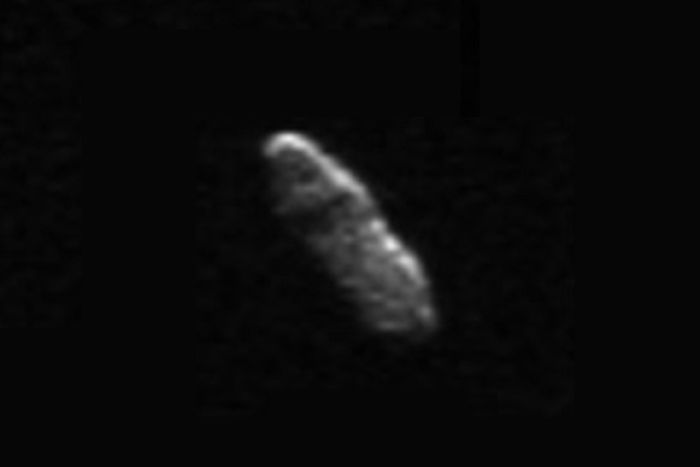 The asteroid was discovered on September 29, 2003 by the Lowell Observatory Near-Earth Object Search (LONEOS) program in Flagstaff, Arizona.

The object will unfortunately not be easy to see unless you have professional telescope equipment: "Only professional and advanced amateur astronomers are likely to capture optical images of this space rock," astronomer Eddie Irizarry said. 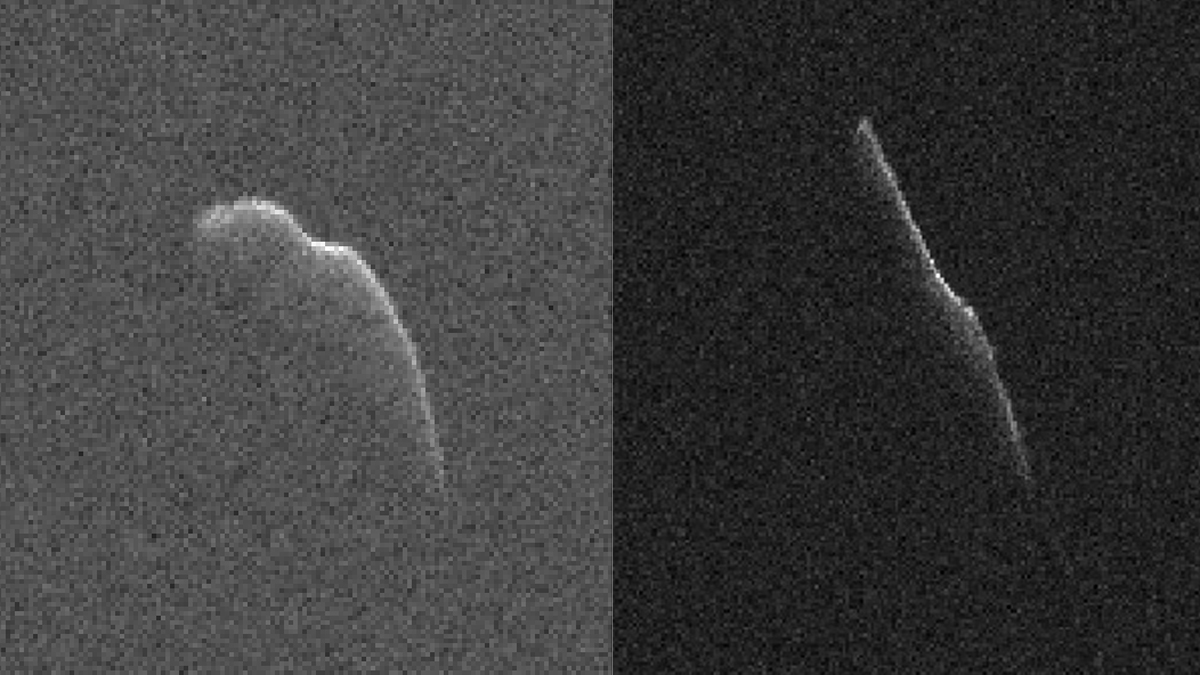 NASA's scientists from the Jet Propulsion Laboratory (JPL) in Pasadena, California have obtained high-resolution images of the asteroid between December 17 and 22 thus providing the astronomers with an early Christmas gift. The images have been generated by the Deep Space Network's 70-meter (230 foot) antenna at Goldstone in California. At the time, the object was observed at a distance of about 12 million km (7.3 million miles).

Radar observation techniques have already been used to observe over hundreds of asteroids and study their size, shape, rotation, surface features, orbit parameters and roughness.

2003 SD220 is at least 1 100 m (3 600 feet) long and highly elongated, said Lance Benner of JPL the leader of NASA's asteroid radar research program: "The data acquired during this pass of the asteroid will help us plan for radar imaging during its upcoming closer approach in 2018." 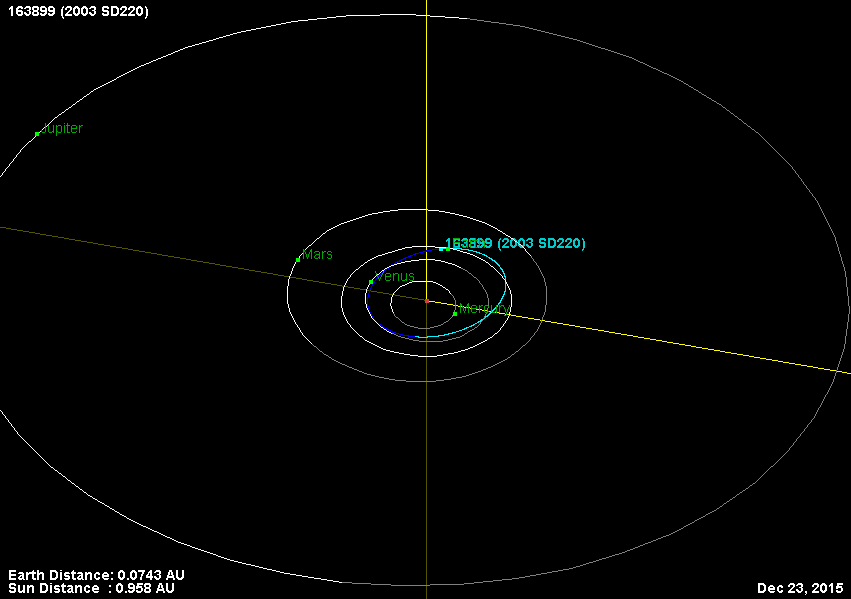 The relative speed of the object at its closest approach was estimated at 7.84 km/s (4.87 miles/s) while its absolute magnitude is 16.9. The eccentricity of the asteroid is 0.2 which indicates an elliptical orbit. Its rotation is very slow with a period of approximately one week.

There is no cause for any concern, as the closest flyby distance of the asteroid will be about 28 times the distance between Earth and the Moon, Paul Chodas, manager of NASA's Center for Near Earth Object (NEO) Studies at JPL explained.