Hurricane "Olaf" developed over the waters of central Pacific on October 19, 2015, and reached category 4 status by October 20, according to Central Pacific Hurricane Center (CPHC). Despite not making a direct landfall, large swells and rip currents could pose serious threat to the Hawai'i, while associated low pressure field, rich in moisture, could bring heavy rainfalls to Central America, Mexico and Texas over the coming days.

Olaf developed from a tropical depression "19-E" on October 15, according to the National Hurricane Center (NHC). By October 17, 03:00 UTC depression evolved into a tropical storm, which became a full blown hurricane by October 19, 03:00 UTC. 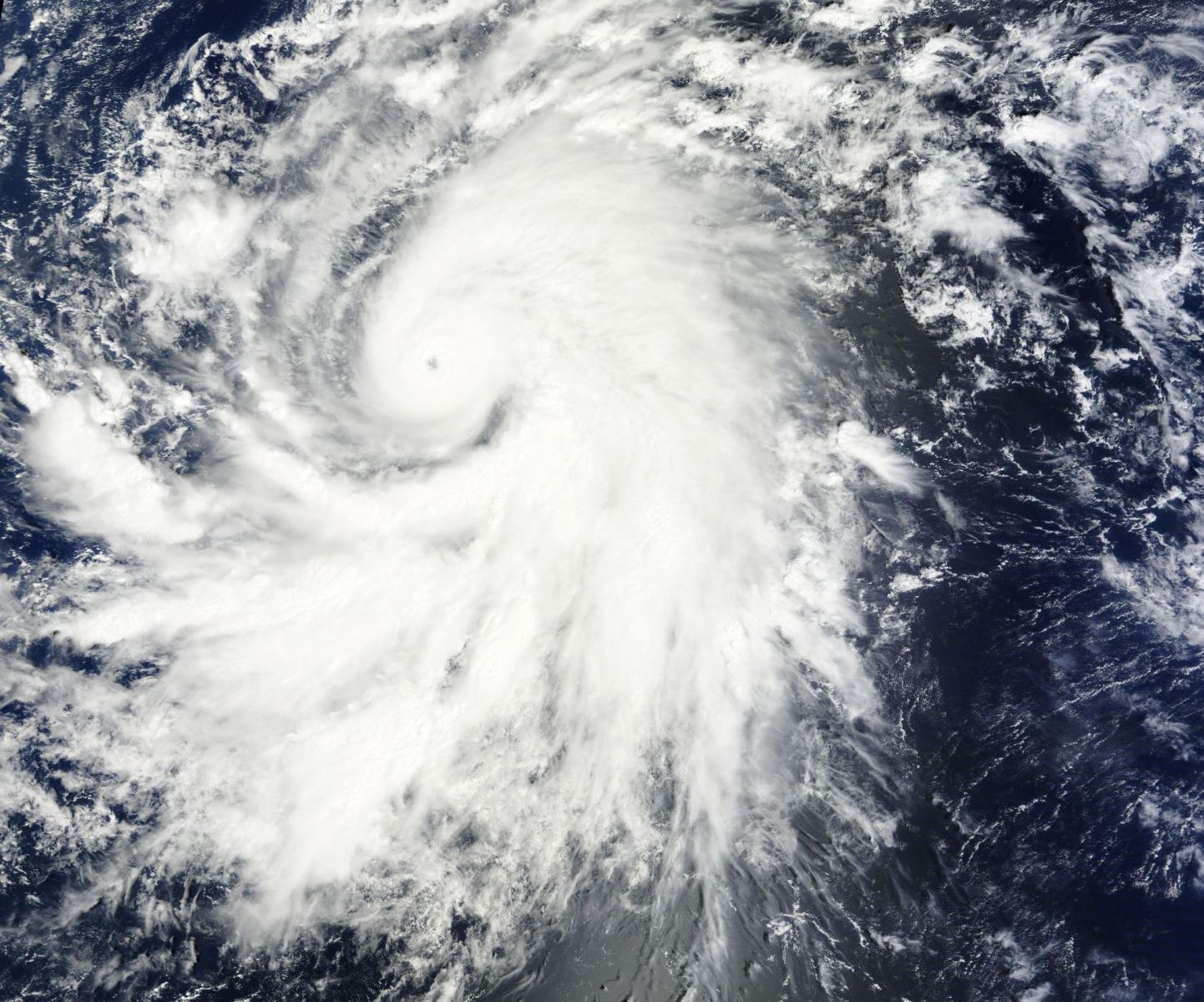 Hurricane "Olaf" was located 1 890 km east-southeast of Hilo, Hawai'i on October 20, 2015 at 09:00 UTC, according to Central CPHC, and was moving west-northwestward at 17 km/h (10 mph). The maximum sustained wind speeds of the system reached 240 km/h (150 mph) at the time, placing the system in a major category 4 hurricane. Its minimum central pressure was estimated at 938 hPa. 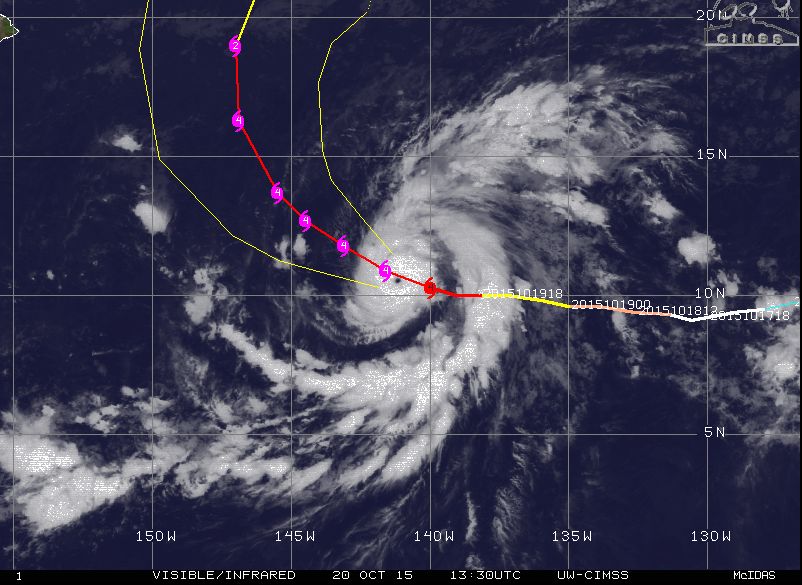 According to the CPHC forecast, Olaf will continue traveling on its course before turning west-northwestward during October 20, then make another turn toward the northwest by October 21.

The hurricane is expected to slightly intensify during October 20, and fluctuate in strength over the coming days. 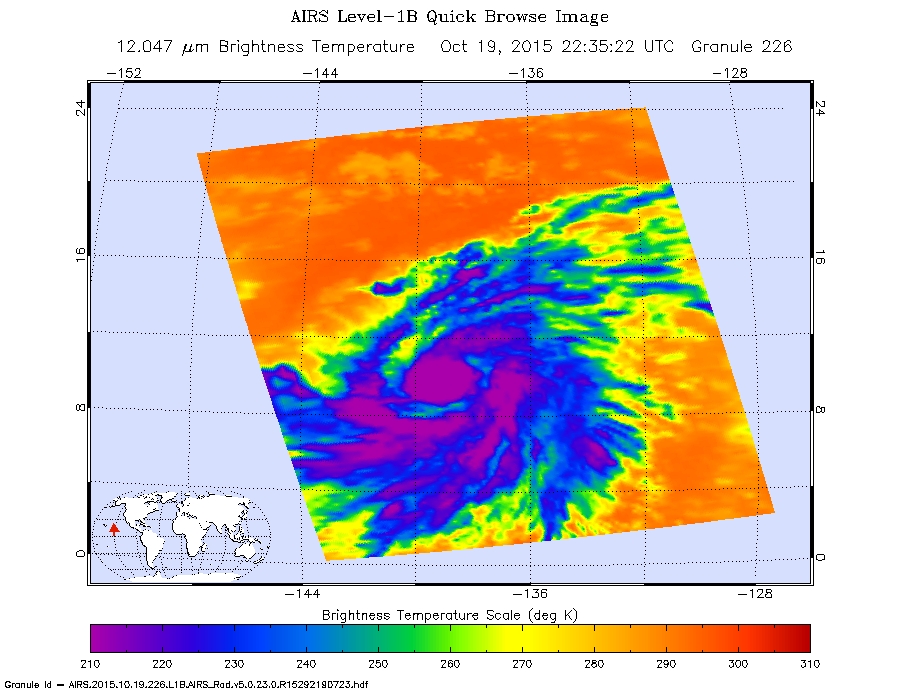 Although meteorologists agree the hurricane will remain on a safe distance from the Hawai'i Islands, it could still prove to be dangerous to local residents, as it will generate large swells which will begin to affect the island shores over the next few days. Resulting surf waves and potential rip currents could create dangerous life-threatening conditions across Hawai'ian shores.

A wide cloudy patch of thunderstorm bands in the low-pressure area, associated with this hurricane, is currently extending over Central America and into the Pacific. This system will likely strengthen during October 20 and bring heavy rainfall over parts of Central America, Mexico and Texas by the end of this week, according to AccuWeather's meteorologists.