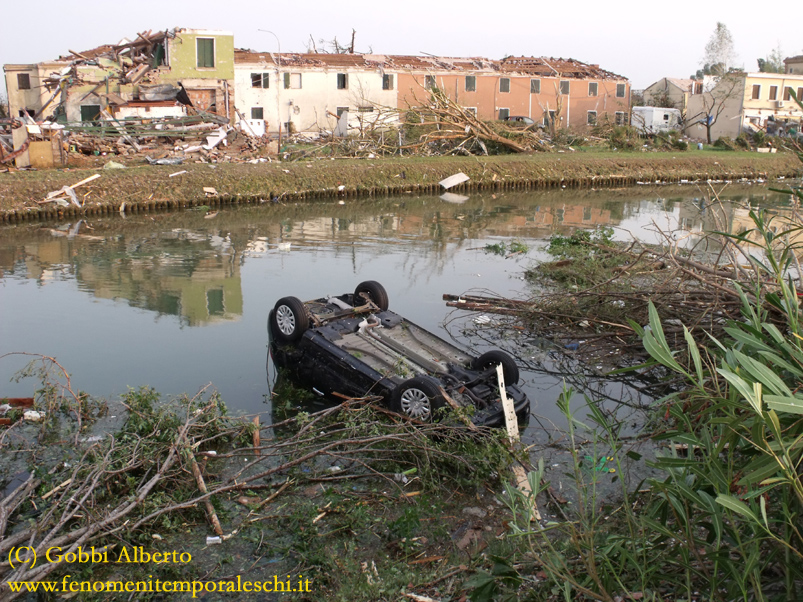 An isolated supercell appeared near the province of Venice, Italy, on July 8, 2015, around 15:30 UTC, producing strong thunderstorm, hail and a violent tornado.

A tornado touch-down happened between the towns of Mira, Dolo and Pianiga, and lasted about 10 minutes. It was about 4 km (2.48 miles) in length and about half a kilometer (0.31 miles) in width and has caused serious damage to local houses, upturned the cars, uprooted trees, and left 30 people injured and hundreds displaced.

As of July 9, one person was reported dead. 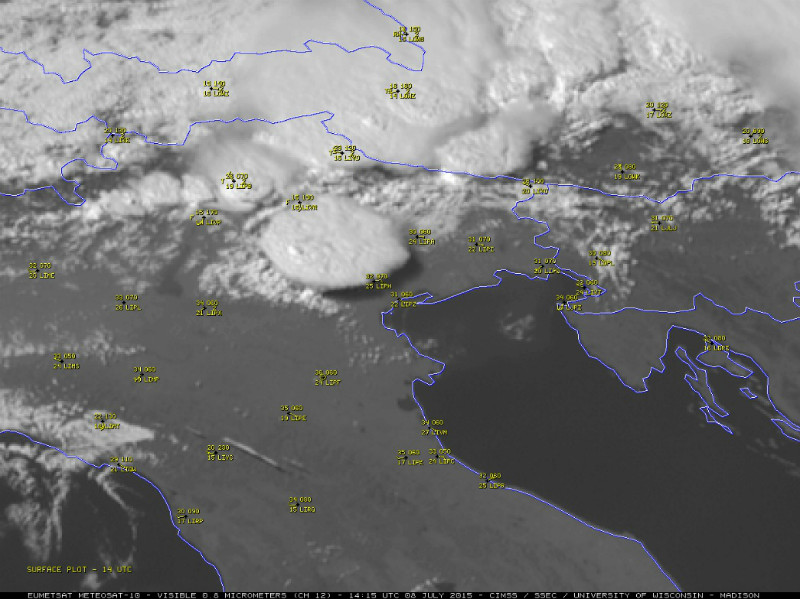 The most likely cause of the event was a swirling trough of fresh and dry air mass, at the 500 hPa altitude, which was passing eastwards from France to the Venetian plains. The air temperature of the area was between 24 ºC (75.2 ºF) and 26 ºC (78.8 ºF), due to the high dynamic pressure of African air mass system hovering over Italy, in the last couple of days. At the same time, the ground pressure was low due to eastern sirocco flow, responsible for very humid conditions on Venetian grounds. The conditions were ideal for intense supercell development, as another, more dry flow of air was moving in, towards the eastern Padua and Venice. 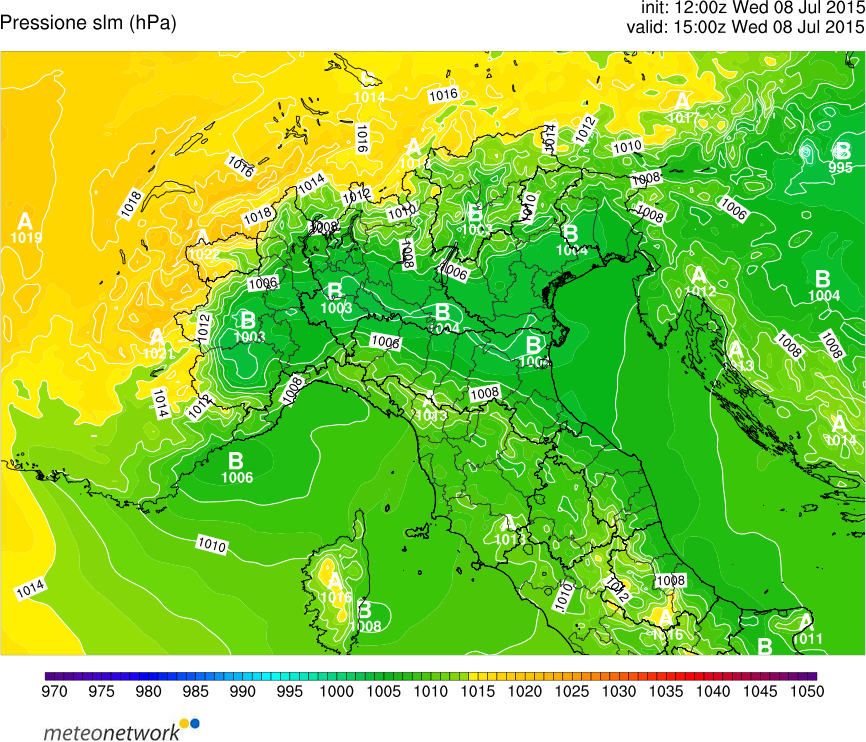 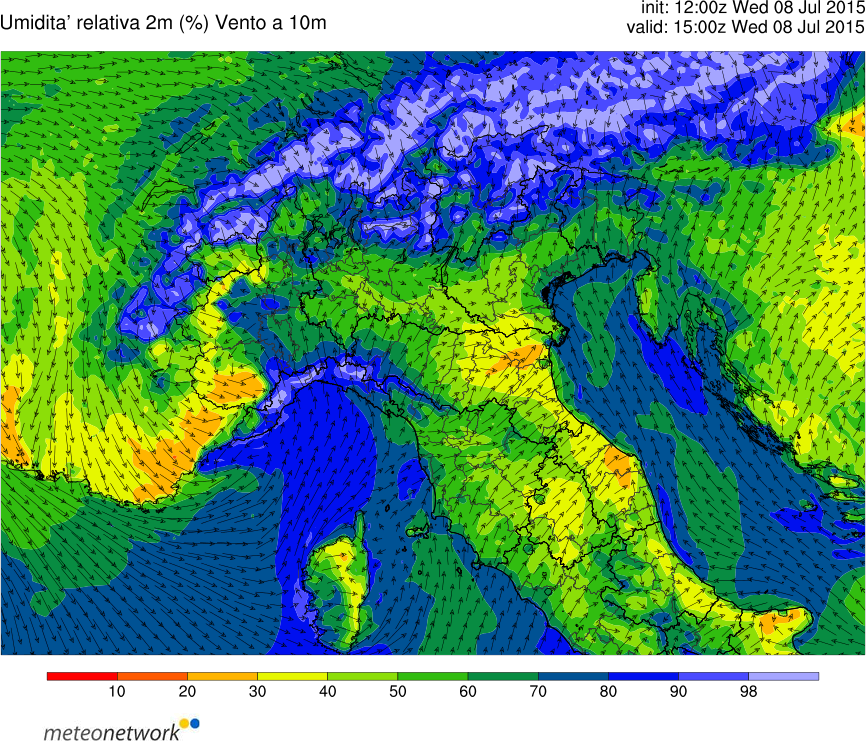 The clash of these two air masses caused an impressive mesocyclone to develop, the rotation of which has produced a motion deviation to the right. 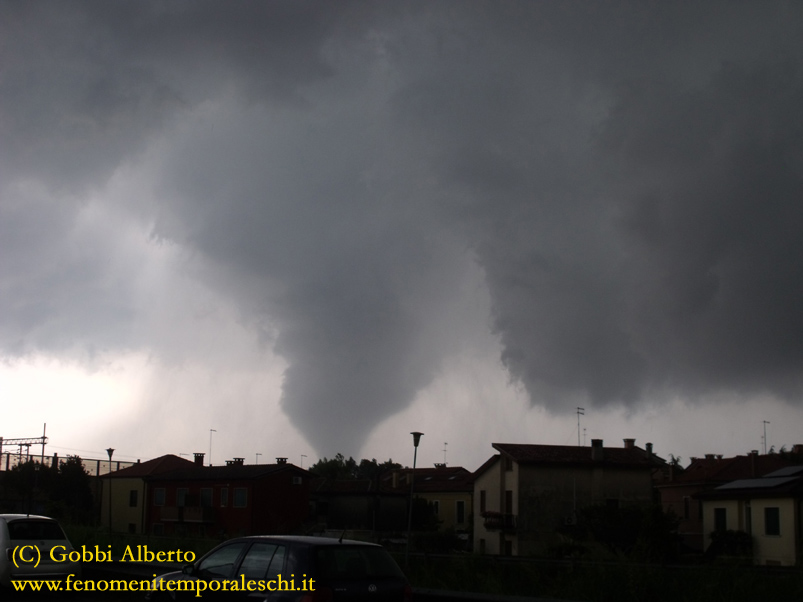 The supercell was born north of Vicenza, brought north of Padua and then continued towards the Riviera del Brenta. An omniuos funnel cloud formed above the town of Pianiga, and continued to move towards Mira and Dolo. A few minutes later, a full tornado touch-down took place, beginning its destructive ride.