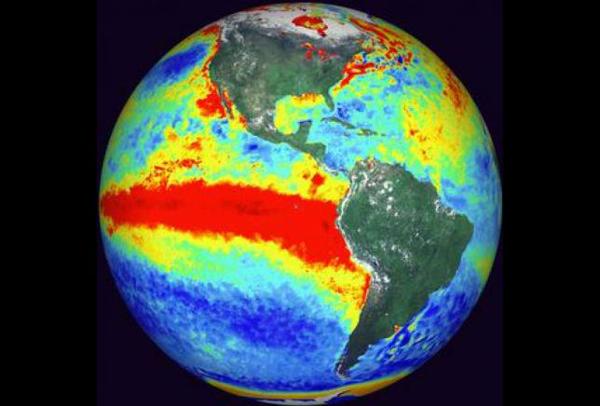 As the 2015 El Niño climate phenomenon continues to strengthen, a 60-day state of emergency was issued for 14 regions in Peru, to beware of possible damage that could result from the event, confirmed Juan Benites, the Minister of Agriculture and Irrigation.

The El Niño conditions cause a rise in sea surface temperature, which consequently causes heavy rains, flooding in coastal and river areas and droughts in other regions.

The emergency declaration warned the authorities to prepare for the "imminent danger" of El Nino and unusual climate conditions, according to the state news agency Andina.

An episode of El Niño is related to extremely warm and wet weather conditions and major flooding events, during the period between the months of April and October, along the coasts of northern Peru and Ecuador.

In former years, the period of El Niño was known for major flooding and landslides in Peru.

Several key fishing and mining areas are, consequently, placed under the state of emergency, as Peru is the world's top producer of fishmeal, and exporter of copper, gold and silver.