An undersea volcanic eruption started mid-December 2014 near Tonga, South Pacific Ocean and eventually created a new island which was recently captured by Landsat 8 satellite, the first time it got a cloud-free view. This new island received its first visitors in March and is believed to have a great potential to become a new tourist attraction.

According to a report in January from the Tongan Ministry of Information & Communications, the new island between Hunga Tonga and Hunga Ha’apai rose about 120 meters (390 feet) above sea level. It measured just 1.5 kilometers (0.9 miles) from north to south, and 2 kilometers (1.2 miles) from west to east. And while volcanic material connected the new island with Hunga Ha’apai to the west, it was a few hundred meters short of connecting with Hunga Tonga.

Image below was acquired by the Landsat 8 satellite on December 2, 2013, more than 12 months prior to the eruption. At the time, the small islands of Hunga Tonga and Hunga Ha'apai were separated by the South Pacific Ocean. 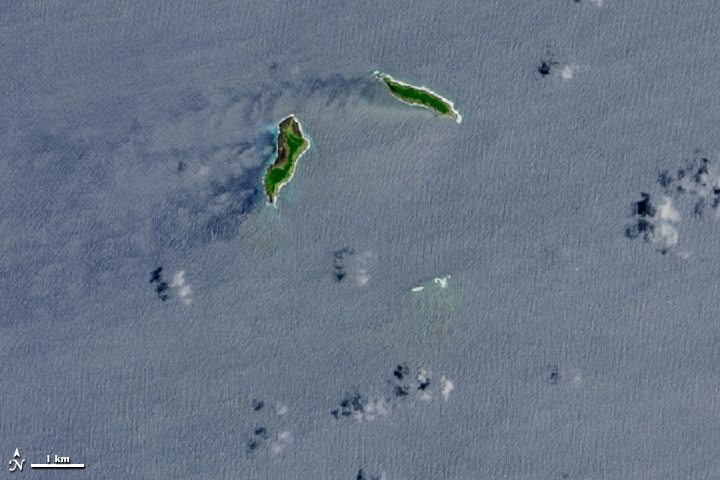 The second image shows the same area on April 28, 2015, four months after the eruption. This is now just one island with a great potential to become a new tourist attraction. 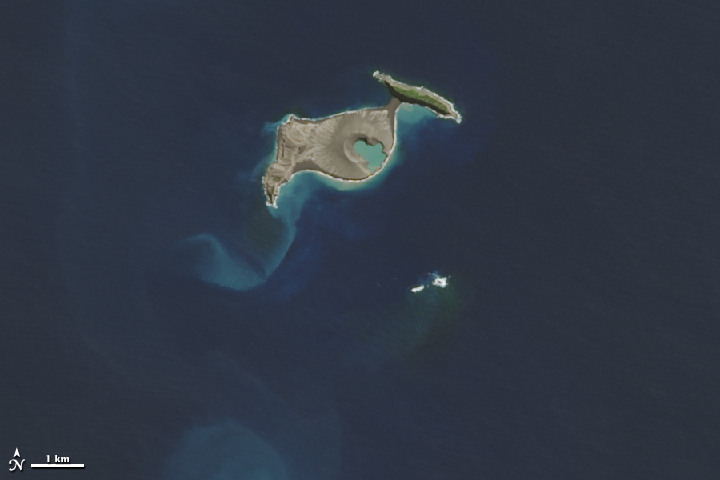 Its first visitors are believed to be a group led by hotel owner Gianpiero Orbassano which arrived on the island on March 7.

"We had a beautiful view of the volcano, which inside is now full of green emerald water, smelling of sulphur and other chemicals," Orbassano told Radio Australia's Pacific Beat program. "The view was fantastic."

"It's going to be amazing for tourists to go on top, it's a really different experience and it's not so far away [from the capital]," he said. 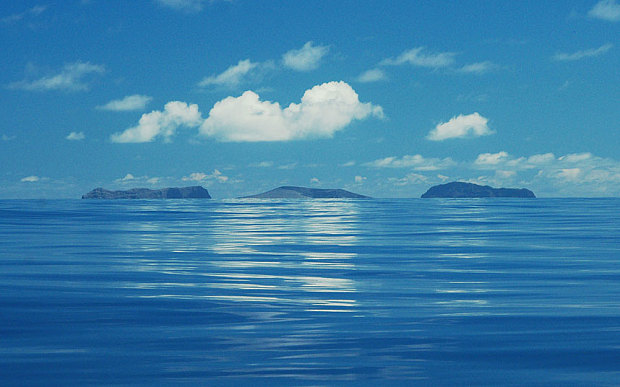 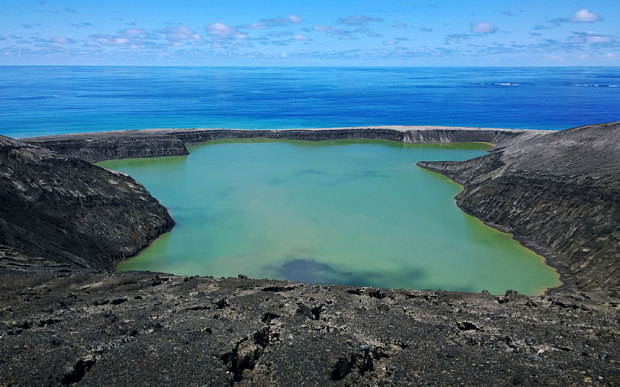 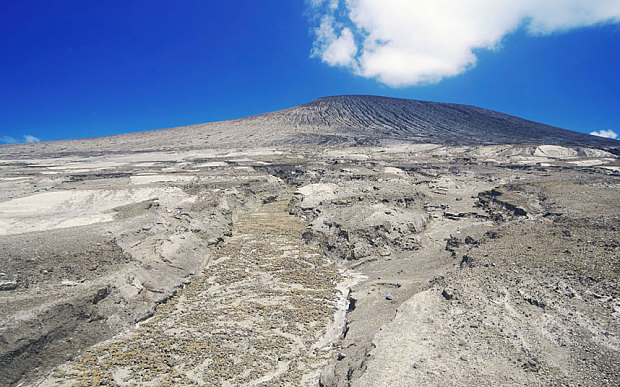 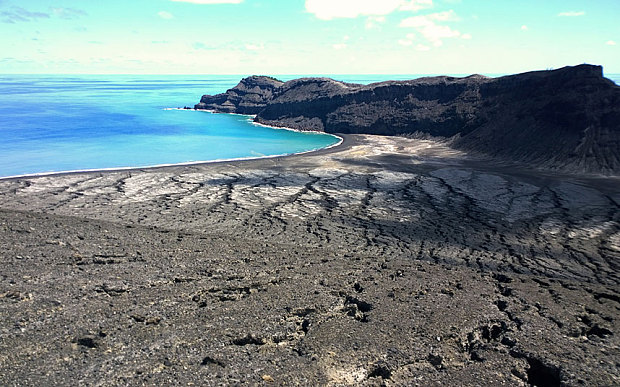 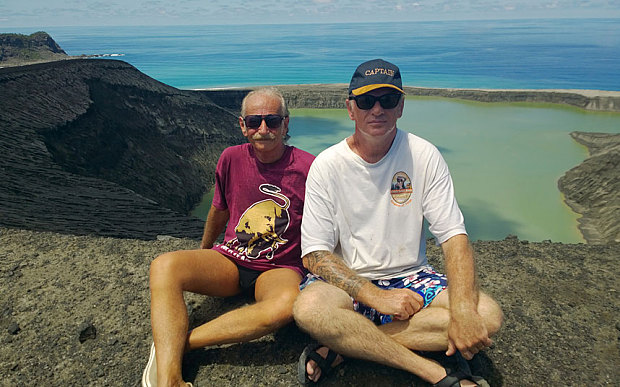 Although locals are already proposing names, officials say they are still not sure if the new land mass is permanent and would not name the island unless geological authorities confirm it will remain for a long time.

One proposal is to name the island after Akhilisi Pohiva, the prime minister, a pro-democracy champion who recently became the first commoner to rule the kingdom. Another proposal is to name it after Valerie Adams, an Olympic shot put champion from New Zealand whose mother is Tongan. (Telegraph)

"Normally the king names new islands but the cabinet has no resolution yet to decide a name," Vuna Fa'otusia, Tonga's justice minister, said.