GDACS estimated there are 94 266 people living within 100 km radius.

USGS issued green alert for shaking-related fatalities and economic losses (automatically generated). There is a low likelihood of casualties and damage. 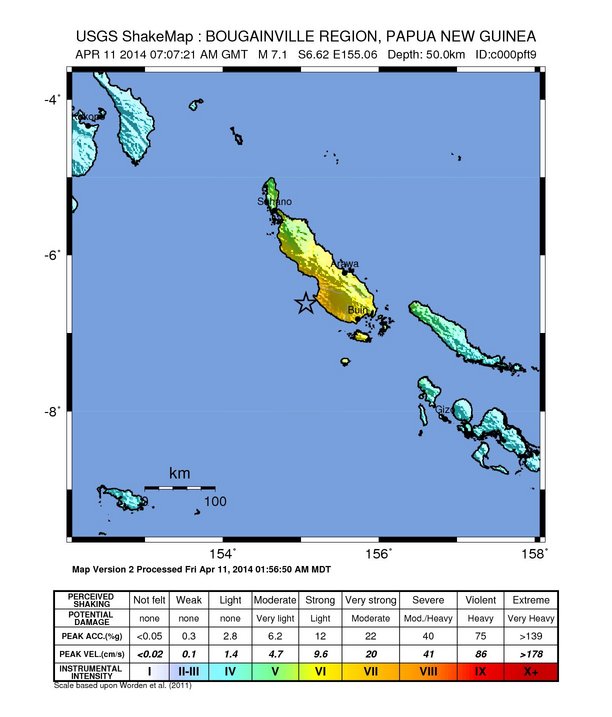 USGS downgraded magnitude of mainshock from 7.3 to 7.1. Depth was slightly changed, from 54 to 50 km. Since April 7, 2014 USGS reported 9 earthquakes in the area 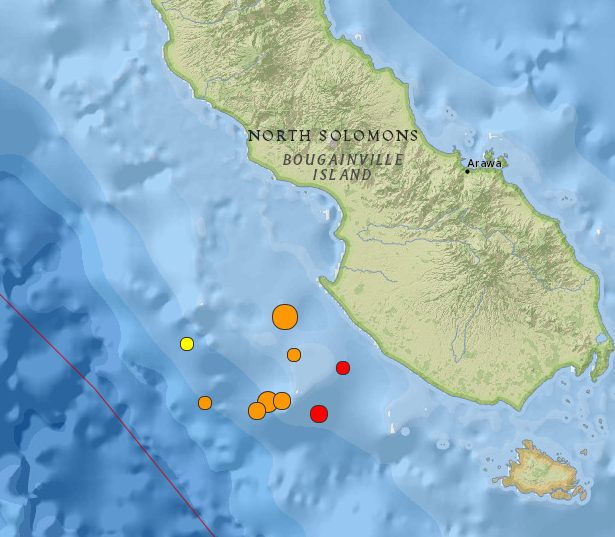