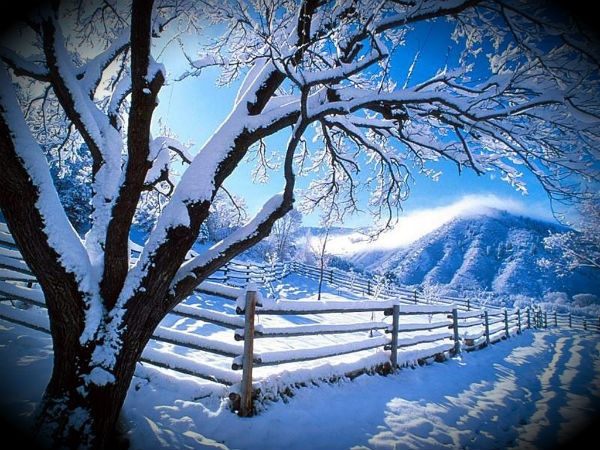 Snow represents both a hazard and a water resource. Both require detailed assessments of snow amounts and depth. Traditional measuring devices such as snow gauges and yardsticks are often inadequate for capturing snow totals that may vary even within a single field or neighborhood. Traditional approaches to measuring snow can also greatly underreport or overreport snow totals, especially in severe conditions. In order to assess the threat of avalanches or floods caused by snowmelt in mountainous areas, officials and crisis managements need an accurate report of snowpack depth. The amount of water available from spring and summer runoff could be of crucial importance.

Now scientists  at the National Center for Atmospheric Research (NCAR), equipped with specialized lasers and GPS technology, work to accurately measure the amount of snow on the ground. They also use snow totals when determining whether a region qualifies for disaster assistance. New findings show that prototype devices that use light pulses, satellite signals and other technologies offer the potential to almost instantly measure large areas of snow. Snow is hard to measure because of few factors such as the way it’s affected by wind and sun and other factors. But in time, new approach might provide a global picture of snow depth. 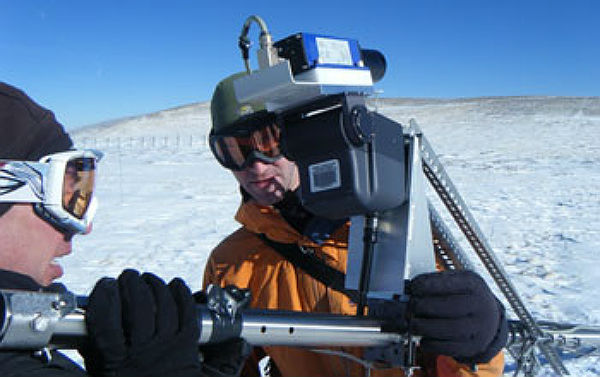 Transportation crews, water managers and others who make vital safety decisions need precise measurements of how snow depth varies across wide areas. Emergency managers rely on snowfall measurements when mobilizing snow plows or deciding whether to shut down highways and airports during major storms. NCAR is conducting the effort with several collaborating organizations, including the National Oceanic and Atmospheric Administration (NOAA) and the University of Colorado Boulder.

More recently, ultrasonic devices have been deployed in some of the world’s most wintry regions. These devices can measure the length of time needed for a pulse of ultrasonic energy to bounce off the surface of the snow and return to the transmitter. But some factors like shifting atmospheric conditions, including temperature, humidity and winds can affected the signal. However, the specialized laser instruments (under development at NCAR) can correct such problems by measuring snow depth automatically across large areas. Lasers rely on light pulses that are not affected by atmospheric conditions. In a little more than an hour, the instrument measures snow at more than 1,000 points across an area almost the size of a football field to produce a three-dimensional image of the snowpack and its variations in-depth. 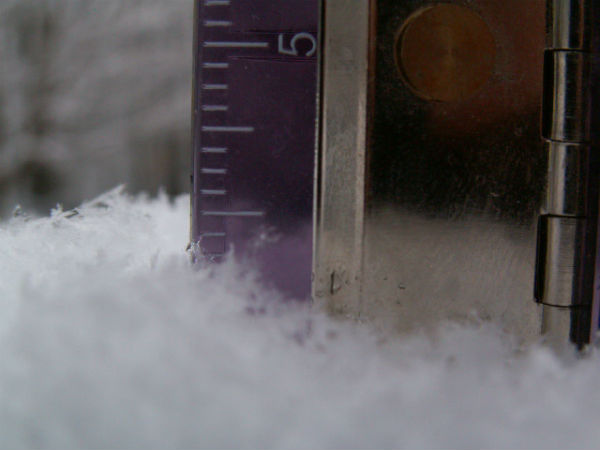 Scientists hope to develop a set of high-tech tools that will enable officials to continually monitor snow depth, even during an intense storm. (NSF)