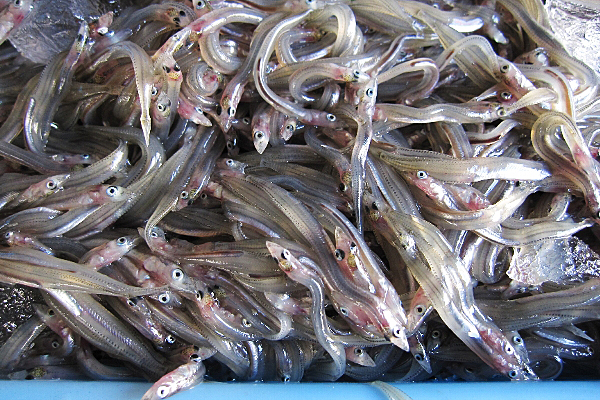 The samples taken at Onahama port in Iwaki, Fukushima Prefecture, in late July, included a species of rockfish that measured 1,053 becquerels per kilogram. The reading, the highest among the samples, is well in excess of the government-set limit of 500 becquerels per kilogram, according to a study conducted by the environmental group.

The other samples, which were all rock trout, measured between 625 and 749 becquerels per kilogram, again exceeding the provisional limit. 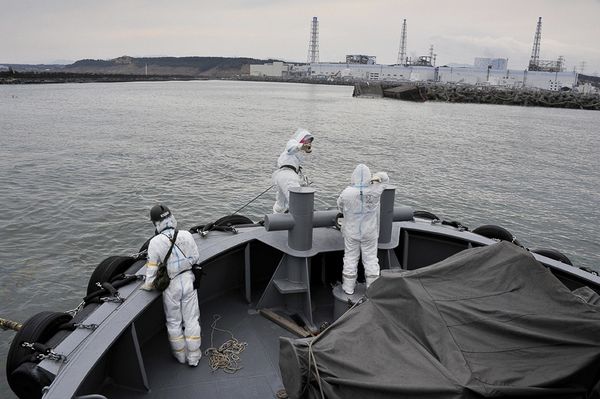 The second such study of marine products was conducted over three days from July 22 in Iwaki and the town of Shinchi with cooperation of fishermen and those related to the fisheries industry in Fukushima. A total of 21 samples taken in the study were analyzed at a research institute in France, according to the group.

“There is no allowable limit for internal exposure that can conclusively be said not to pose any problems,” Greenpeace said in a petition submitted to Prime Minister Naoto Kan on Tuesday, noting the need to keep consumption of the food containing elevated levels of radioactive materials to a minimum.

The petition also calls for tougher marine-product monitoring and for requiring businesses to display the level of radioactive materials contained in food products on the label. (Mainichi)