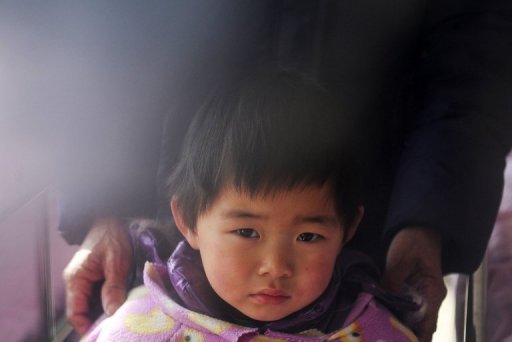 Authorities in eastern China have detained 74 people and suspended work at hundreds of factories after a new lead poisoning scare once again highlighted the dark side of the country’s economic boom.

The announcement by the Zhejiang government on Monday follows a two-month investigation into battery, metal coating, smelting and dismantling operations in Taizhou city after 172 people, including 53 children, fell ill due to lead. Officials have detained 74 people and cut power and water supplies to 652 factories and individuals, after Beijing in April ordered a crackdown on heavy metal pollution following numerous lead poisoning scandals.

During the investigation targeting lead acid battery and metal coating factories, local environmental protection authorities found 148 cases of environmental violations and levied fines of 8.22 million yuan ($1.3 million). They closed or suspended production at four battery factories, and suspended or shut down operations at several metal coating, or electroplating, facilities. Excessive levels of lead in the blood are considered hazardous, particularly to children, who can experience stunted growth and mental retardation. 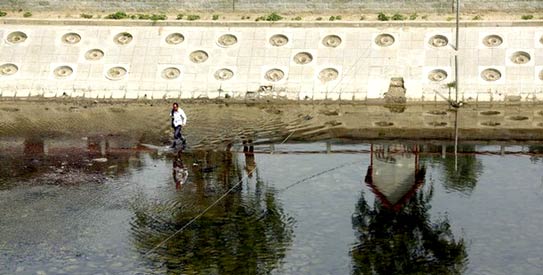 The China Daily newspaper reported earlier this year that the government has set a target of reducing emissions of lead, mercury, chromium, cadmium and arsenic by 15 percent from 2007 levels over the next five years. There have been dozens of major poisoning incidents in recent years.

In October 2009, nearly 1,000 children tested positive for lead poisoning in the central province of Henan. Smelting plants in the area were found to be responsible.

Rapid industrialisation over the last 30 years has left China, the world’s second-largest economy, with some of the world’s worst water and air pollution and has left widespread environmental damage. (TerraDaily)