After four days of continues earthquake activity it appears that Krísuvík volcano has stepped up it’s activity by a order of magnitude. Since midnight there have been over 400 earthquakes in Krísuvík volcano. The activity is continuing when this is written and does not show any signs of slowing down at this moment. Geologist in Iceland are expecting more earthquakes in this area over the next hours and even earthquakes that are larger then ML3.0 in size. 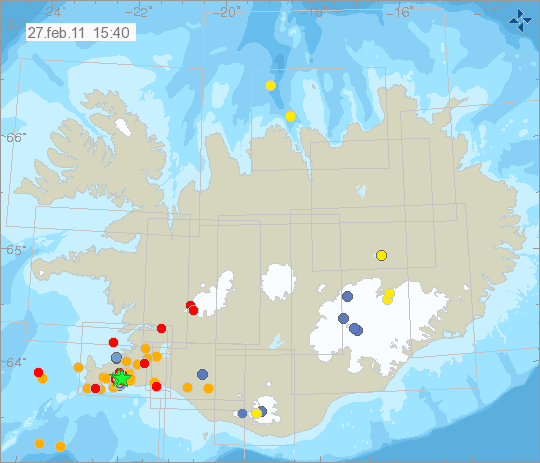 Given the location and how this earthquake swarm is behaving by opinion of  jonfr.com (Iceland volcano and earthquake blog) that this is due to a magma is pushing up the crust in this area. It remains a question of this is going to start a eruption or not. But the chances are growing for as long as this earthquake pattern holds up in Krísuvík volcano. If a eruption starts in Krísuvík volcano it is going to one of Hawaii type eruption, unless it is under water then it is going to be explosive for as long there is water getting into the crater. Last time there was a eruption in this area a 25 km long eruption fissure did form.

For now however all that can be done is to wait and see what happens. This earthquake swarm is going to continue for the next few hours and even days. The largest earthquakes can be seen on jonfr geophone sensors. 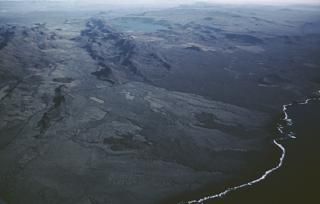