A strong increase in the amplitude of volcanic tremor was observed at Cumbre Vieja volcano, La Palma, Canary Islands around 12:00 UTC on September 21, indicating the intensity of strombolian activity is increasing. The activity further intensified on September 22 with a large amount of ash in the atmosphere.

"The activity on the morning of September 22 is more explosive and emitting a large amount of ash into the atmosphere," INVOLCAN said.1 The noise level has also increased.

Lava fountaining is still intense and reaching a height of several hundred meters.

At least 185 buildings have been destroyed so far and more than 5 700 people evacuated.

The first provisional report of lava sample contains phenocrysts of plagioclase and pyroxene. 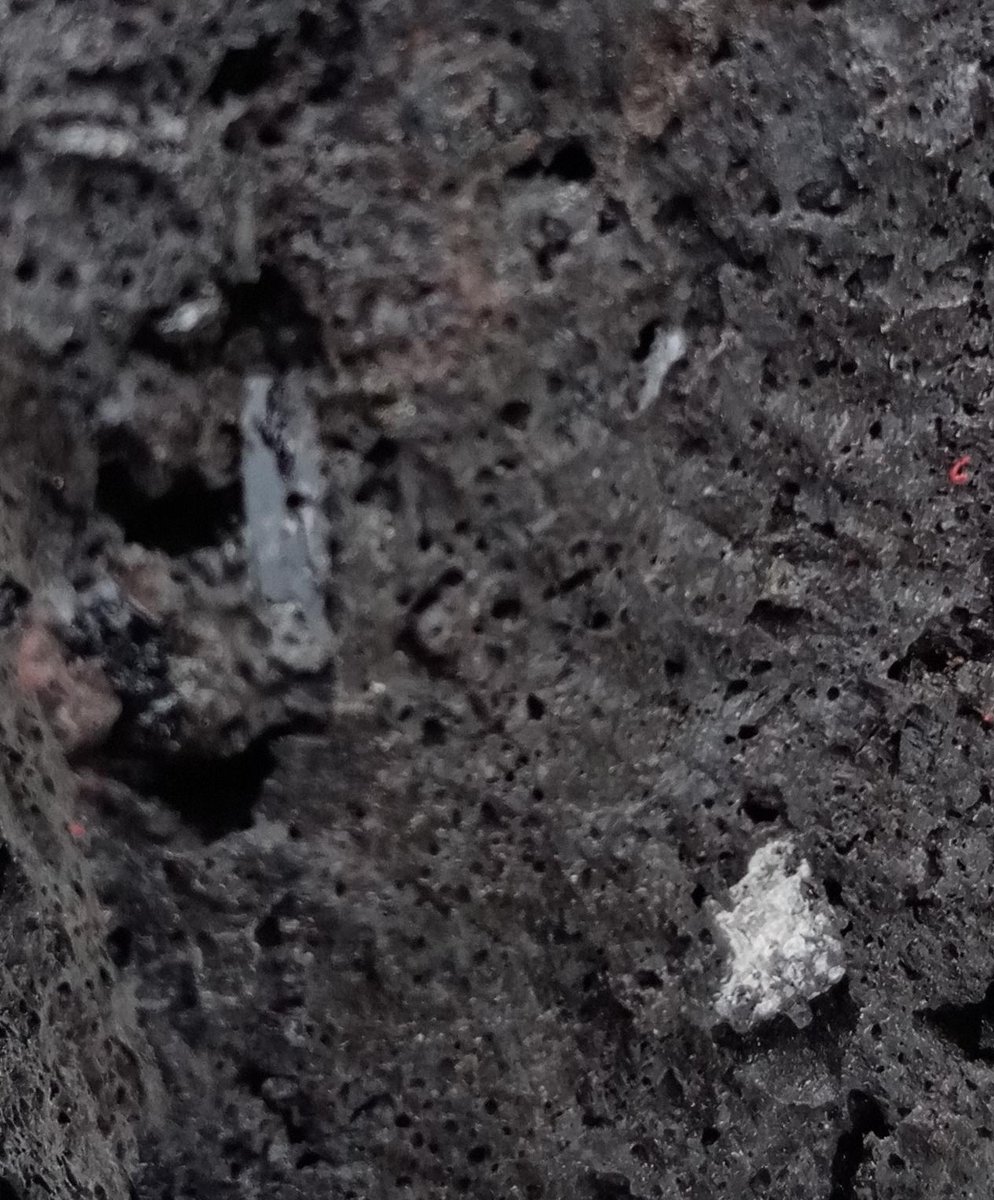 The data analysis of imagery acquired by ESA's Sentinel-1 satellite clearly shows how the area affected by the eruption has been deformed more than 20 cm (7.9 inches) by Monday, September 20.

This deformation was caused by the magma's push towards the rocks around it, INVOLCAN said.

On September 21, INVOLCAN conducted further measures to assess and monitor the amount of sulfur dioxide emitted into the atmosphere.

"The results achieved for this third day of the eruption reflect an SO2 emission rate between 6 140 and 11 500 tons per day."