A major explosive eruption took place at Stromboli volcano, Italy at 20:09 UTC on August 1, 2021. This is the second larger than usual explosion at the volcano since July 28.

Analysis of the event indicated that the eruptive activity produced a significant emission of volcanic material that reached heights of over 150 m (490 feet) at the mouth and dispersed beyond the crater terrace, affecting the Pizzo area and rolling along the Sciara del Fuoco.

No change in activity was recorded after the explosive event.

From the seismic point of view, the event was clearly visible on all seismic stations at Stromboli. Regarding the amplitude of the volcanic tremor, a sharp increase was observed from 19:50 UTC with a maximum peak on high values around 20:00 UTC.

All parameters returned to normal at 21:30 UTC. 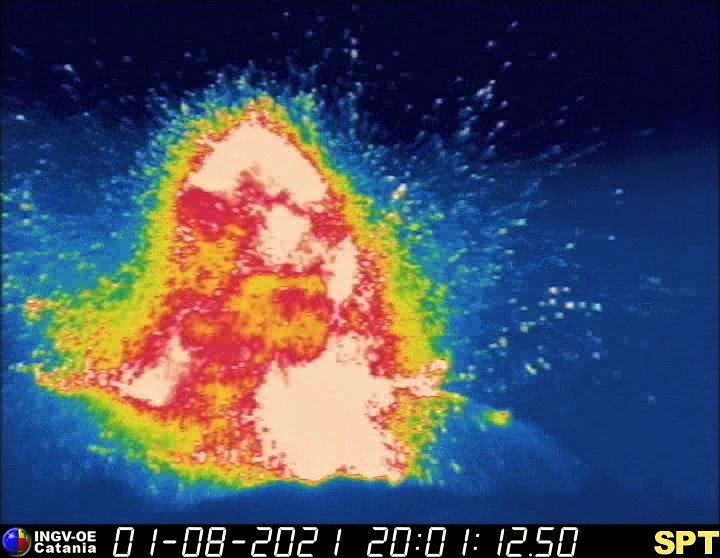 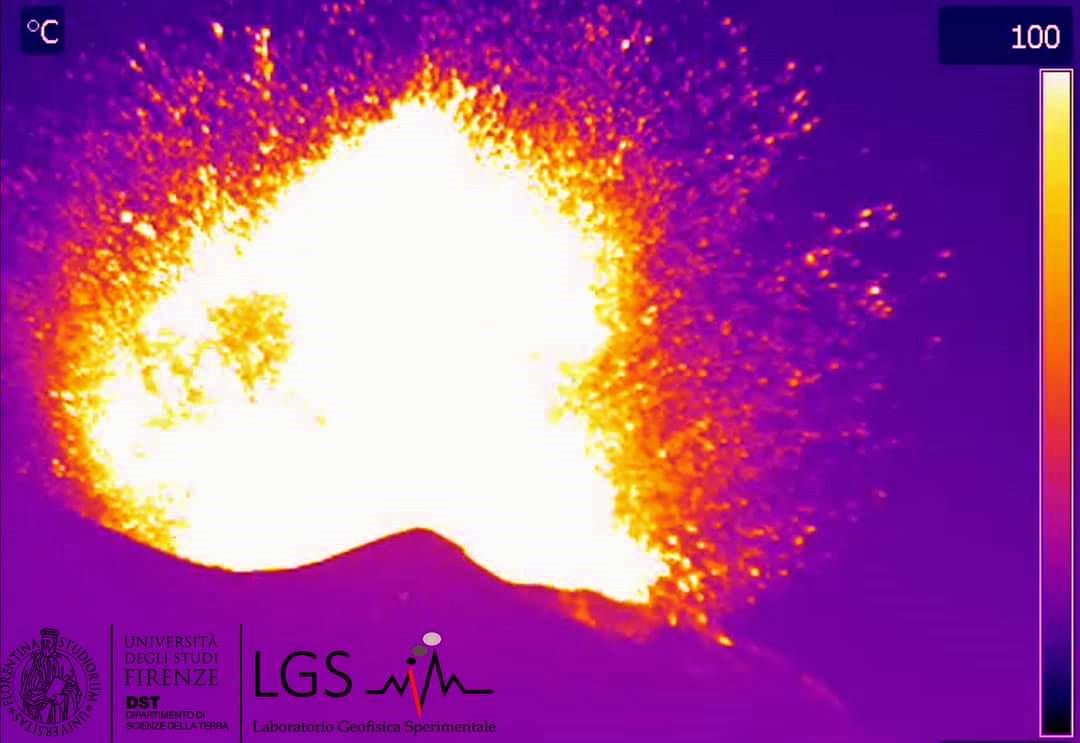 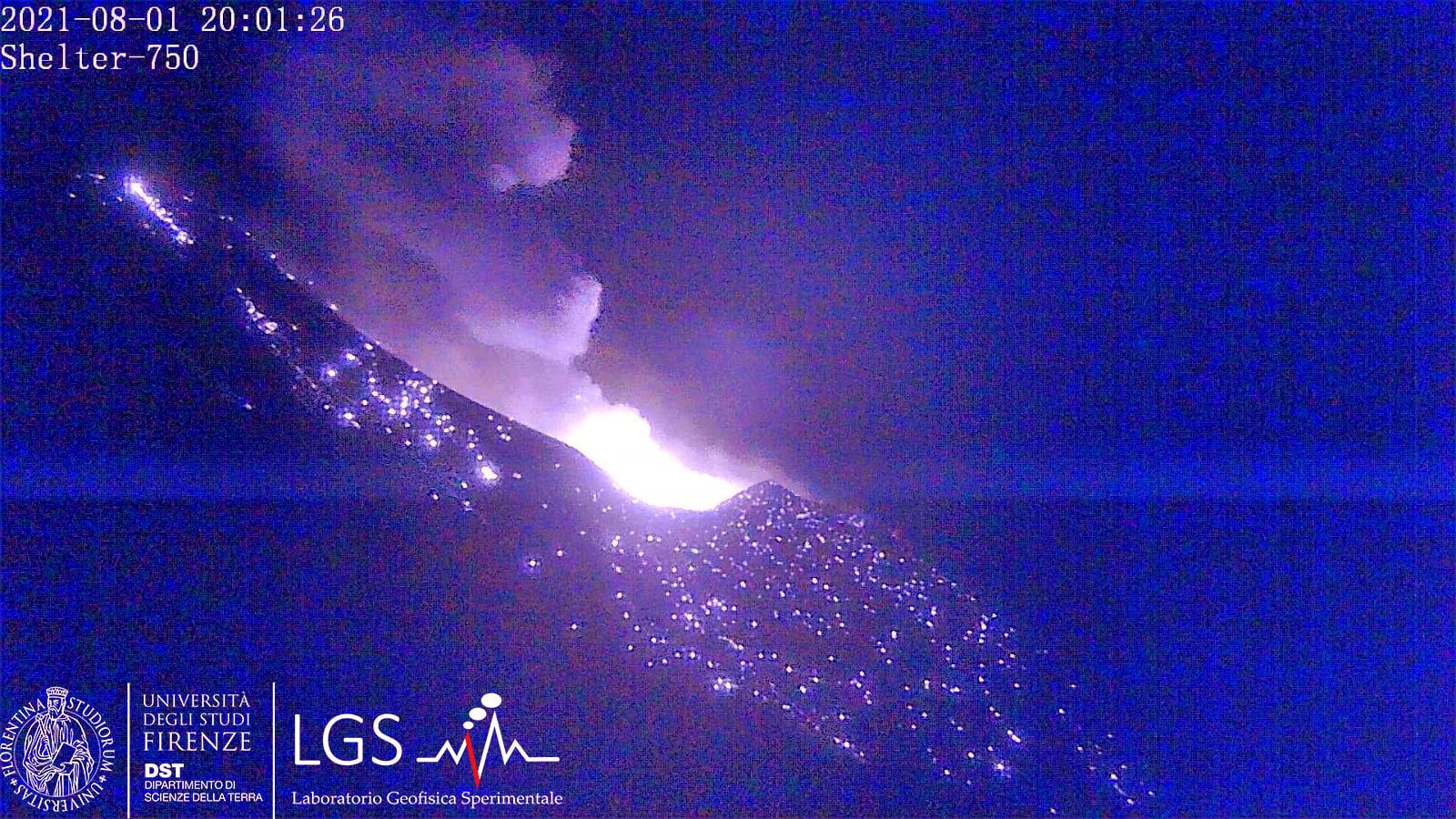