Volcanic products were radially dispersed in the crater area with fallout along the Sciara del Fuoco.

From a seismic point of view, the explosive event of the 14:47 UTC is well visible at all seismic stations in Stromboli.

With regard to the magnitude of the volcanic tremor, an increase has been observed since 14:00 UTC.

All monitored parameters returned to normal levels by 16:05 UTC. 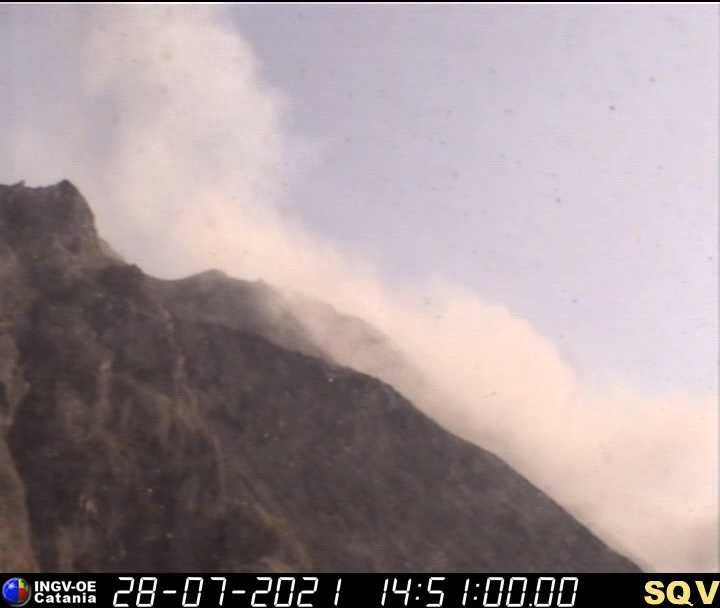 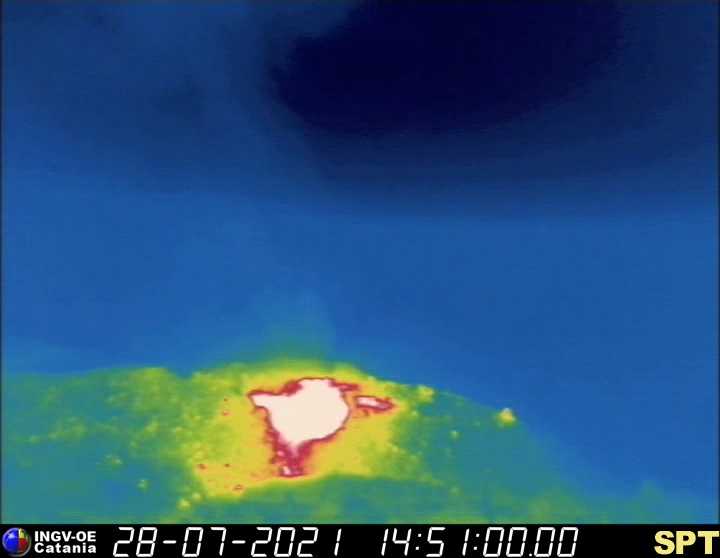 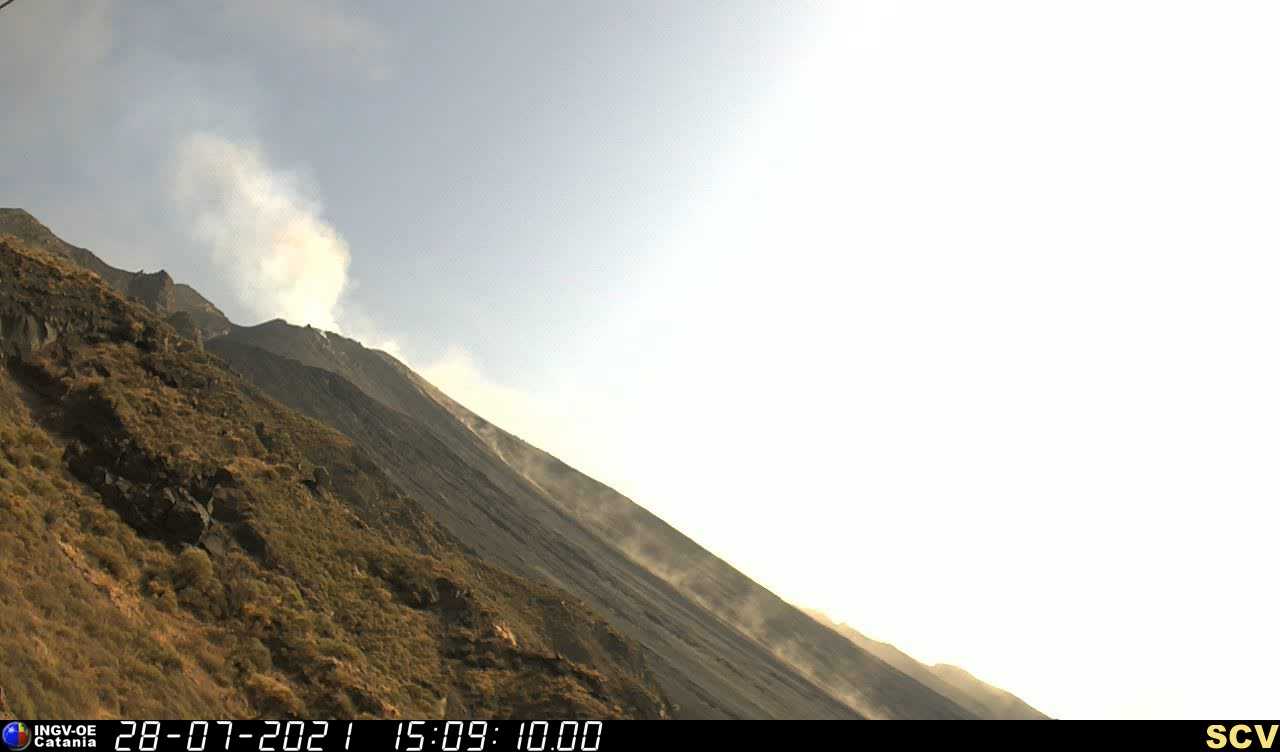 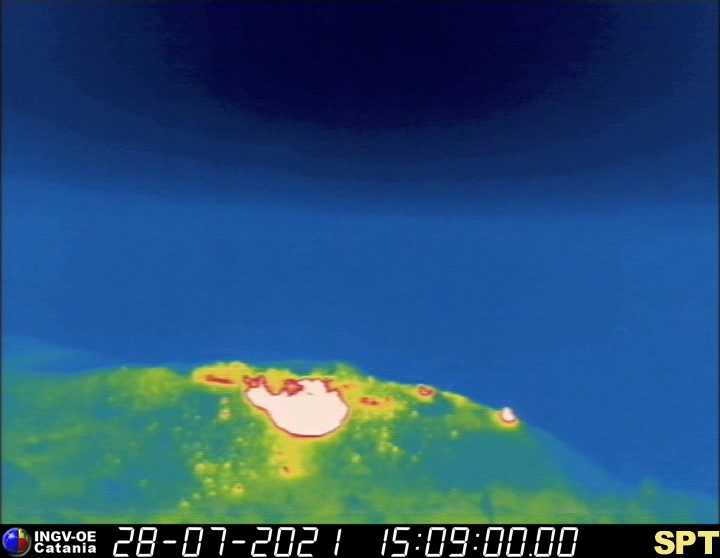