The flare event was associated with Type II Radio Emission with an estimated velocity of 2 087 km/s and a Type IV emission, indicating a major eruption and strong CME.

While the location of this region does not favor Earth-directed CMEs, part of the cloud might be directed toward us. 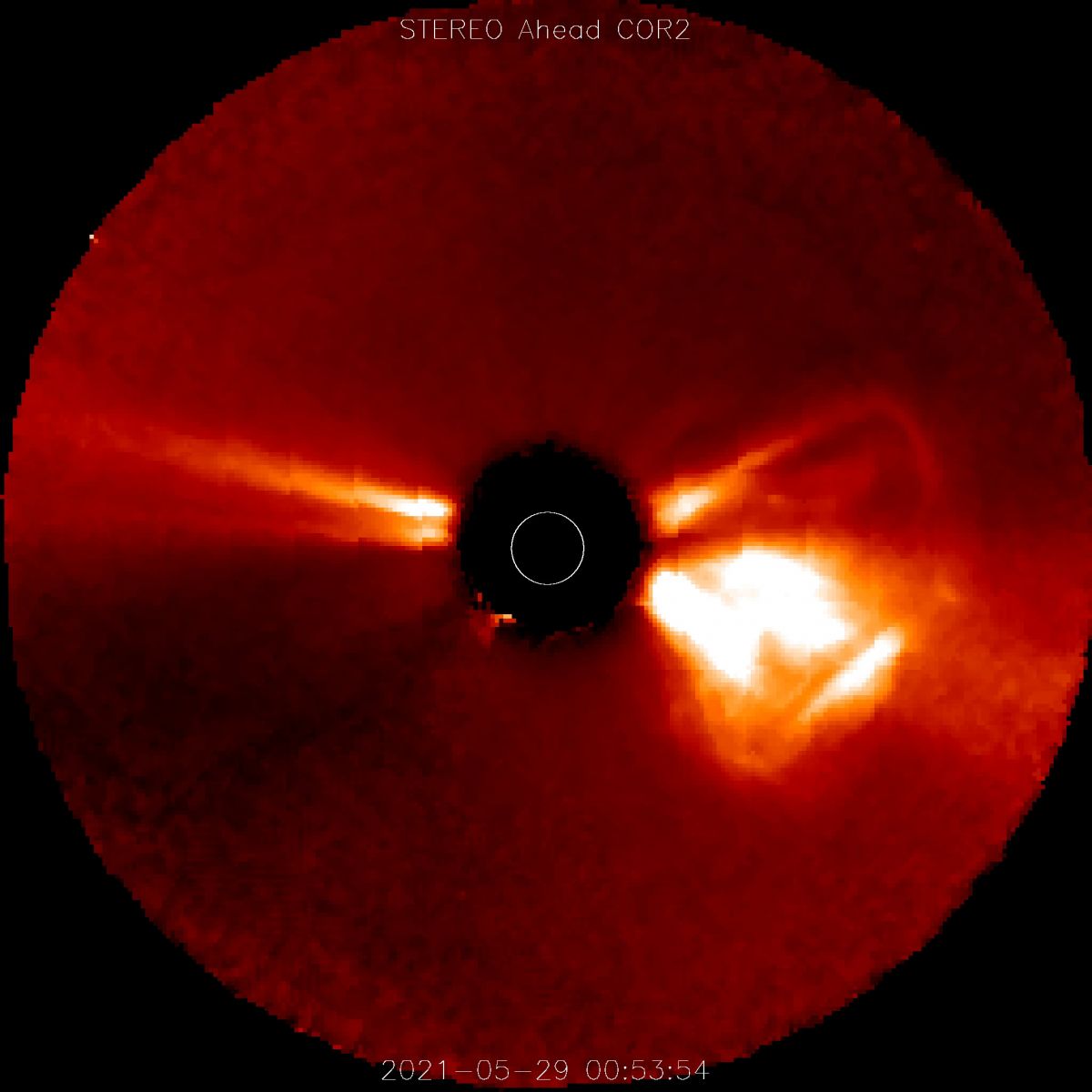 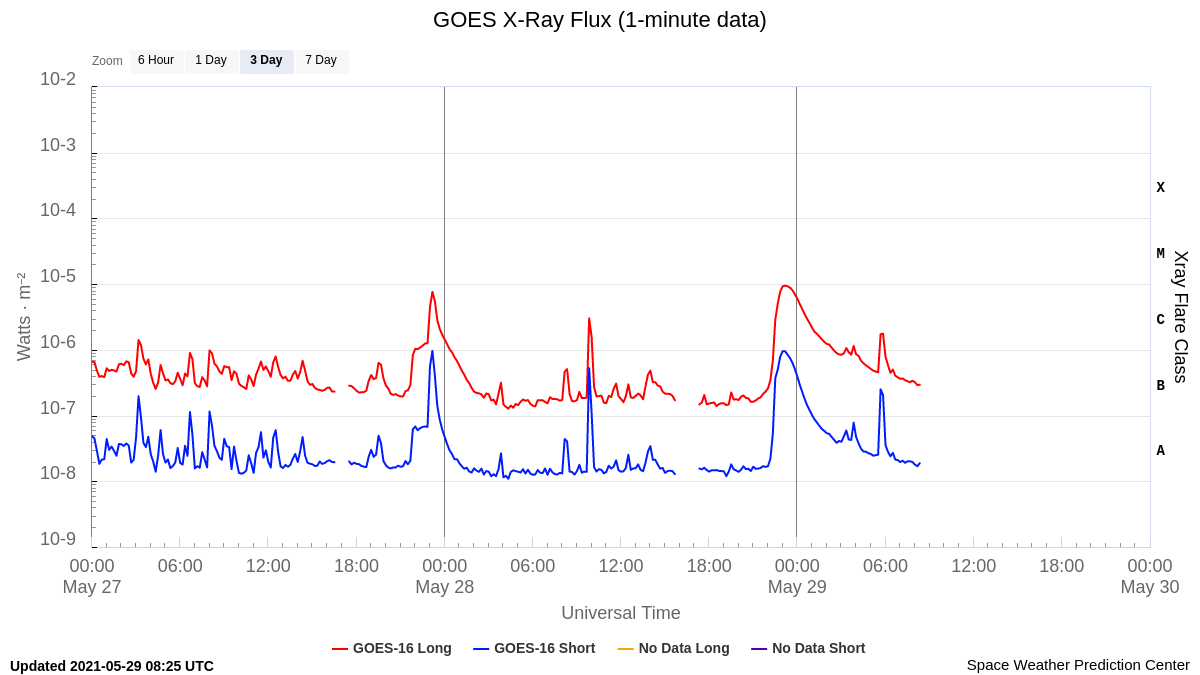 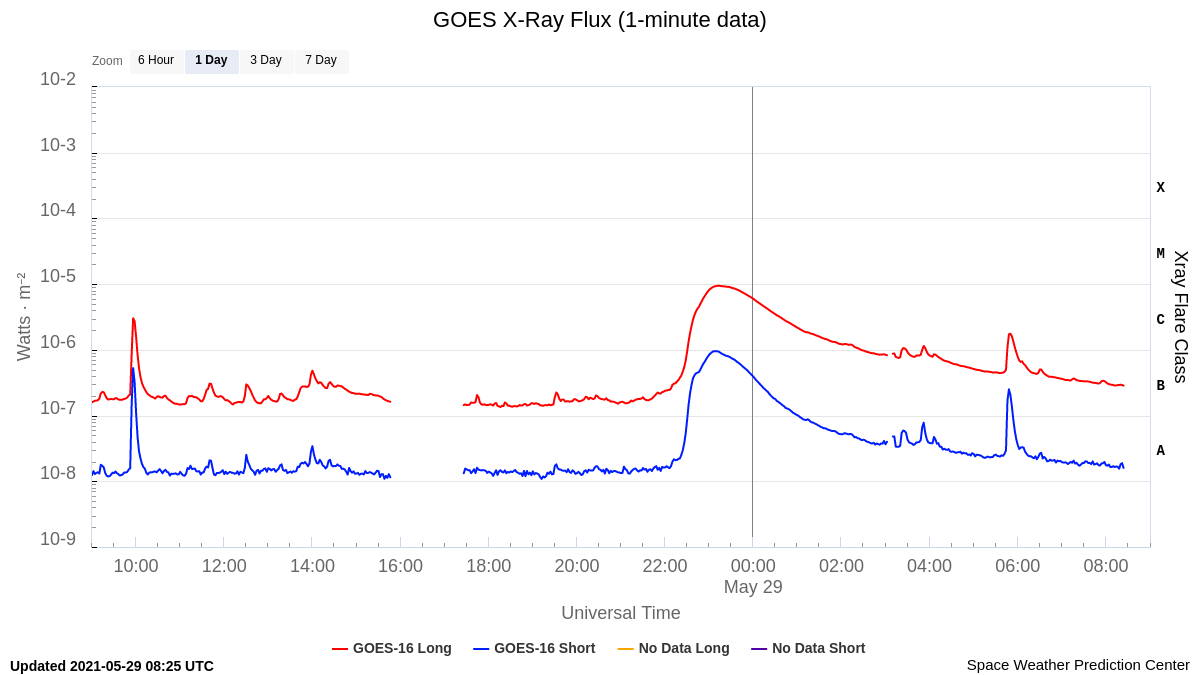 In addition, CMEs produced at the Sun's western limb can cause proton radiation storms. The explosion that creates the CME accelerates the protons around the Sun to nearly the speed of light, carrying dangerous amounts of energy that can break chemical bonds. Powerful proton storms have the potential to cause a lot of damage to space and ground-based technology.

This was the first S1 radiation storm event of the Solar Cycle 25. 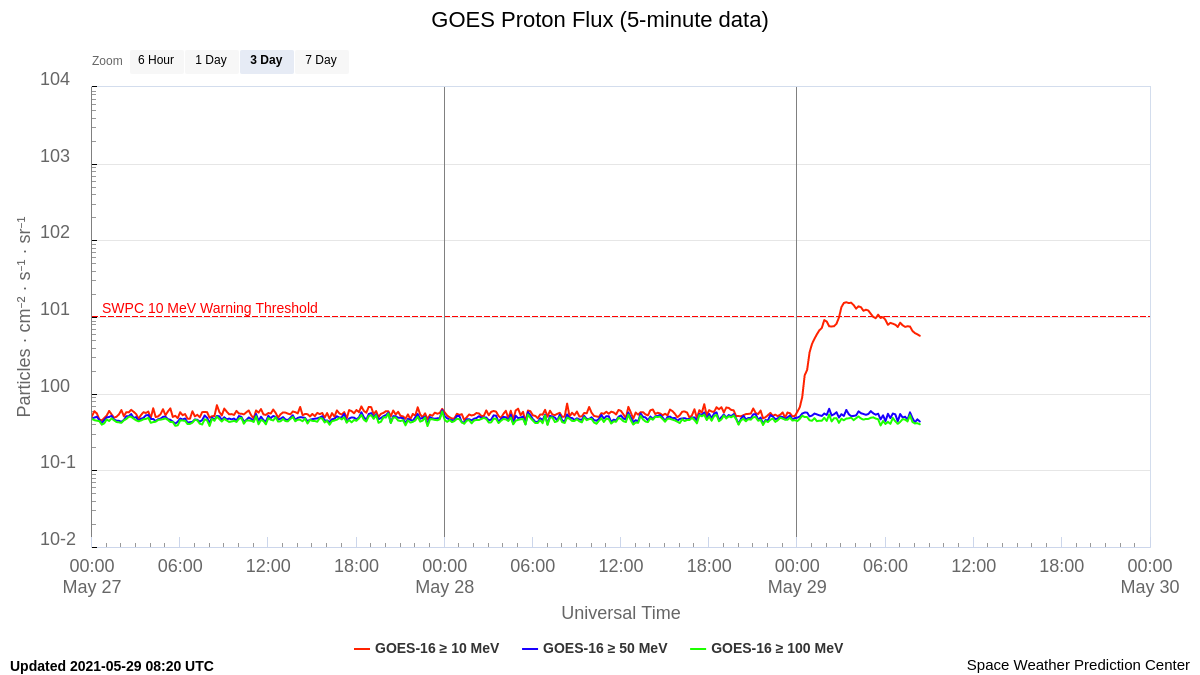 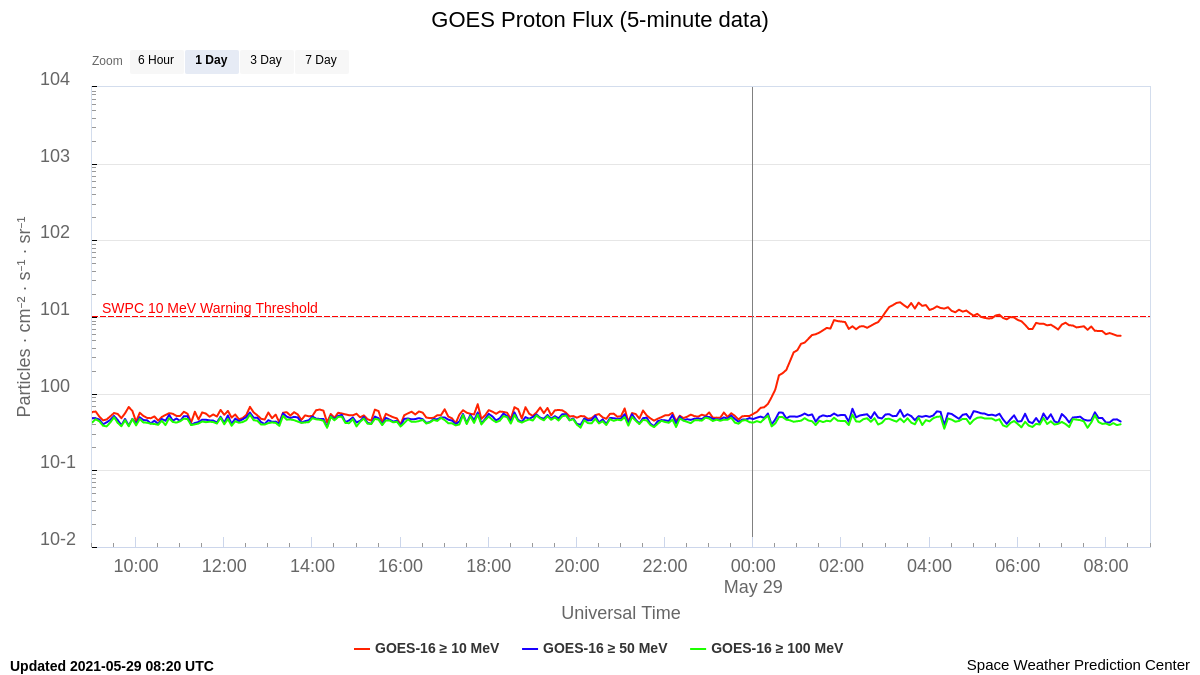