A sequence of powerful explosions occurred at Stromboli volcano, Italy on November 10, 2020, starting at 20:04 UTC.

The event lasted about 6 minutes and produced an eruption column that rose higher than the Pizzo Sopra la Fossa (elevation 400 m / 1 312 feet — an area atop the volcano about 100 m / 328 feet above the crater terrace).

The products of the explosion were mainly distributed over the Sciara del Fuoco and led to abundant pyroclastic material rolling down. 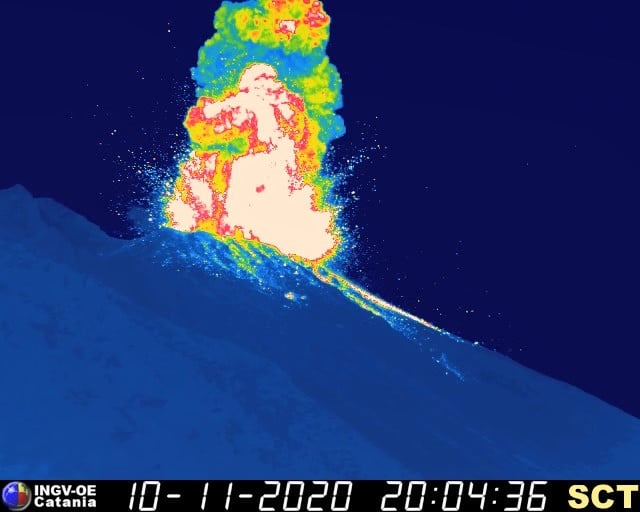 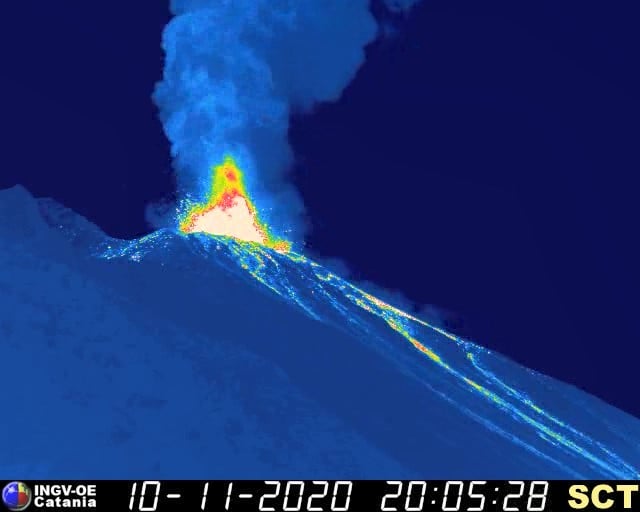 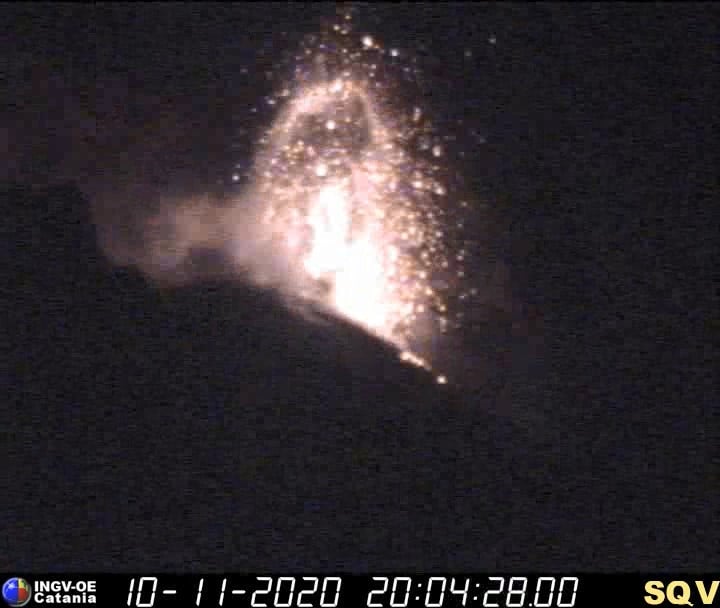 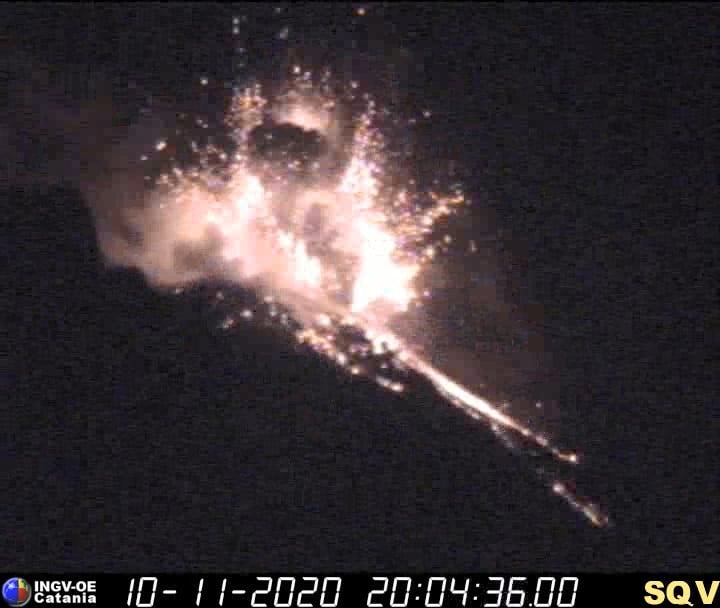 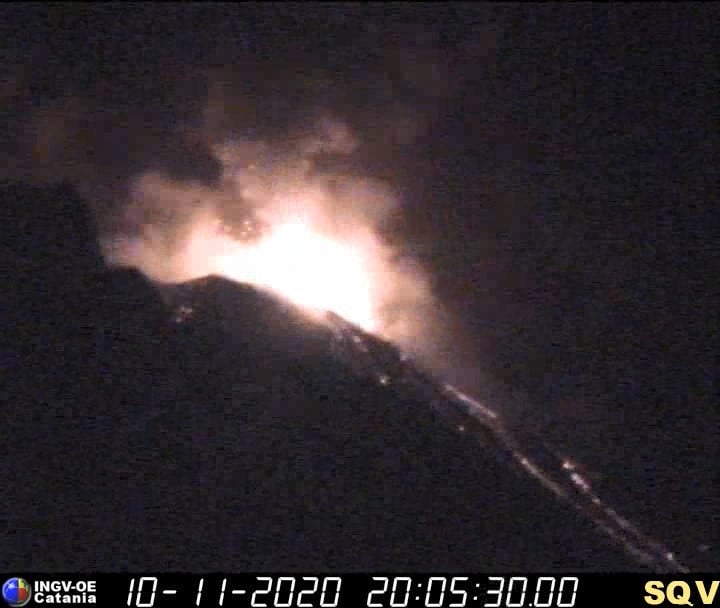 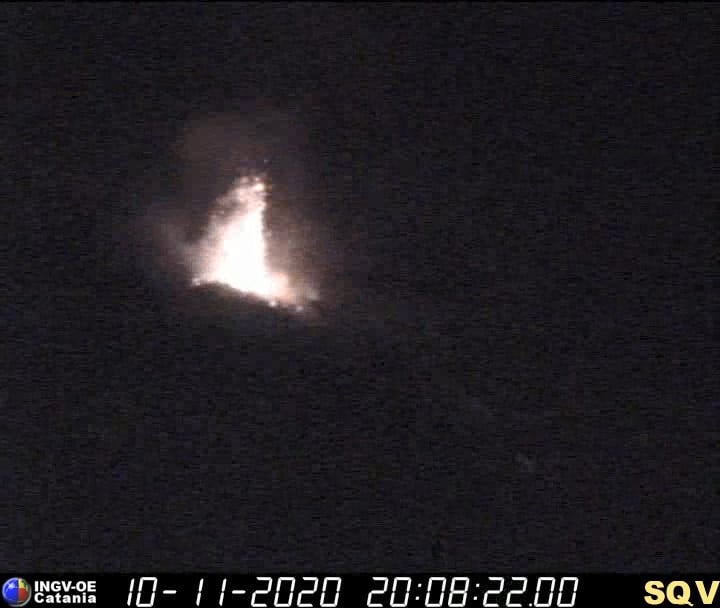 The event lasted until 20:10:00 UTC, with at least three explosions of minor intensity after the major explosion.

In terms of seismicity, the event, which was visible on all seismic stations at Stromboli, was characterized by a sequence of explosive events that commenced at 20:03.50 UTC.

No significant variations affected the volcanic tremor amplitude. All parameters returned to normal levels by 22:11 UTC.