An international team of researchers published a new study providing new clues about how and where subduction begins on Earth, the process behind the deadliest volcanic eruptions.

The Earth's largest earthquakes and most explosive volcanoes occur at subduction zones where a tectonic plate sinks back into the Earth's interior, explained co-author Caroline Eakin from the Australian National University (ANU).

"Subduction zones are a vital ingredient for plate tectonics, and thus for maintaining a habitable planet." Eakin added, "But how they originate is one of the biggest unsolved puzzles in modern Earth Science."

"Now we've been able to compile 100 million years of existing evidence for Subduction Zone Initiation (SZI). One of the biggest things this showed was that subduction breeds subduction. Truly spontaneous subduction in "pristine" places is practically unheard of."

The study– led by the Centre for Earth Evolution and Dynamics at the University of Olso– was taken by a team of 14 researchers around the world.

The findings led to a new database on Subduction Zone Initiation, which is open for community input.

"Going forward, ANU researchers will also be deploying ocean-bottom seismometers around Macquarie Island, a location chosen due to its potential for future Subduction Zone Initiation." 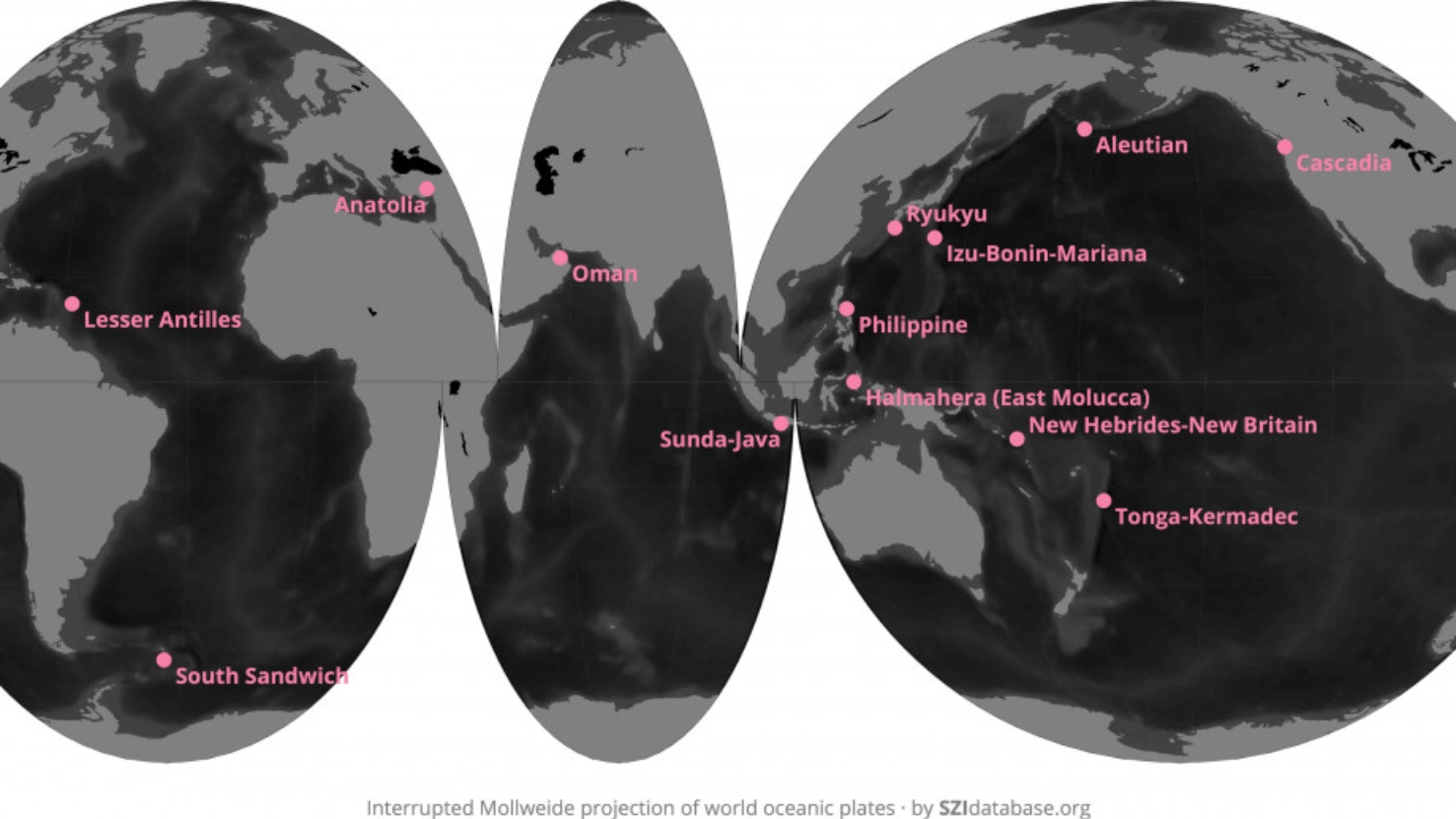 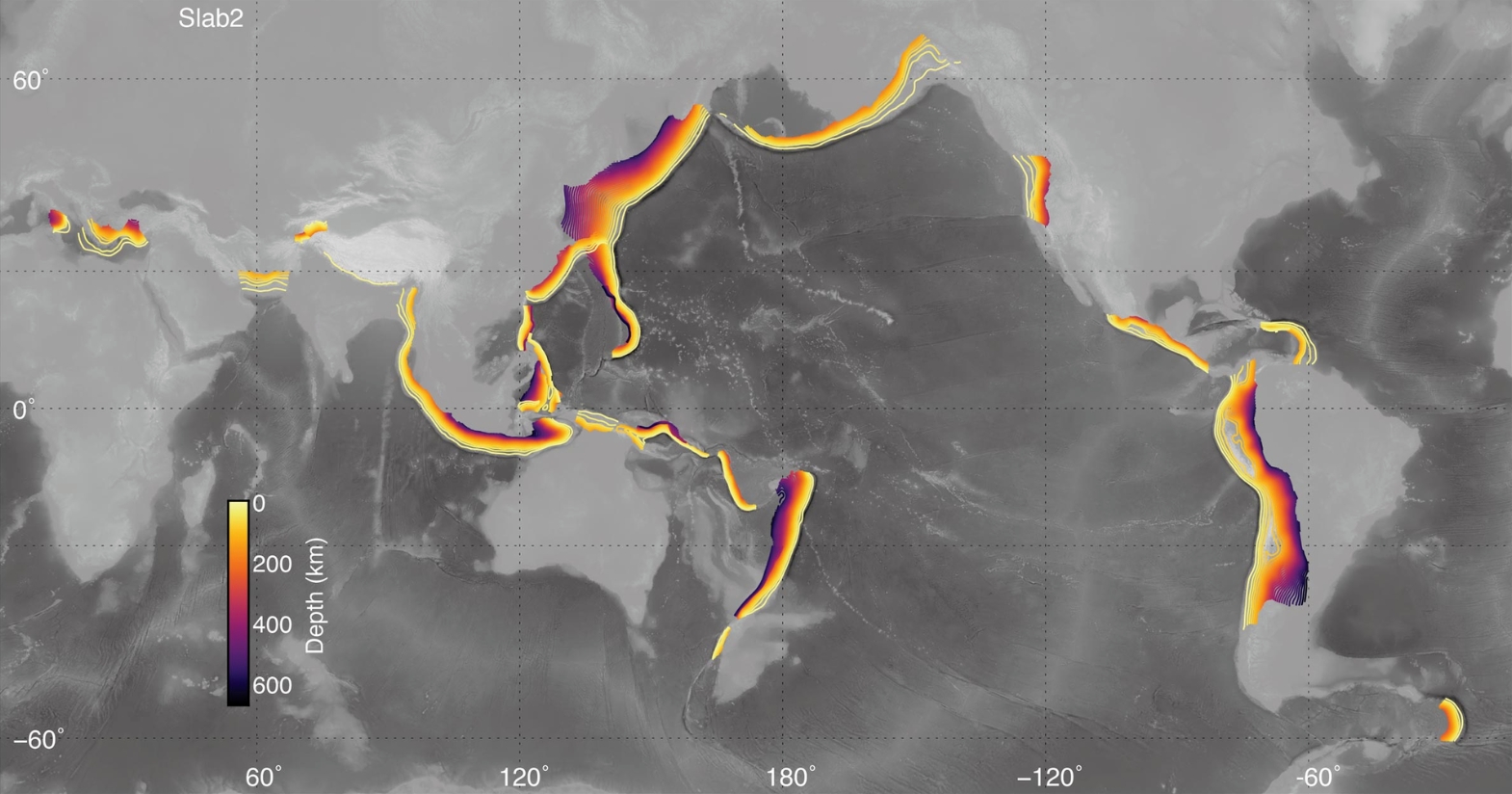