A new study published recently in Science reveals that ice ages over the last million years ended when the tilt angle of the Earth's axis was approaching higher values.

During these periods, longer and more intense summers caused the huge ice sheets to melt in the Northern Hemisphere, driving the Earth's climate into a warm interglacial condition, similar to the one the planet experienced over the past 11 000 years.

The research also indicated that summer energy levels at the time glacial terminations were triggered controlled how long it took for the ice sheets to crumble, with higher energy levels generating faster collapse. At present, researchers are still studying how often such periods happen and how soon the next one may occur.

The paper takes a step closer to resolving some of the mysteries of why ice ages come to an end and determining then they end. The team used a combination of data from Italian stalagmites and information from ocean sediments collected off the coast of Portugal. 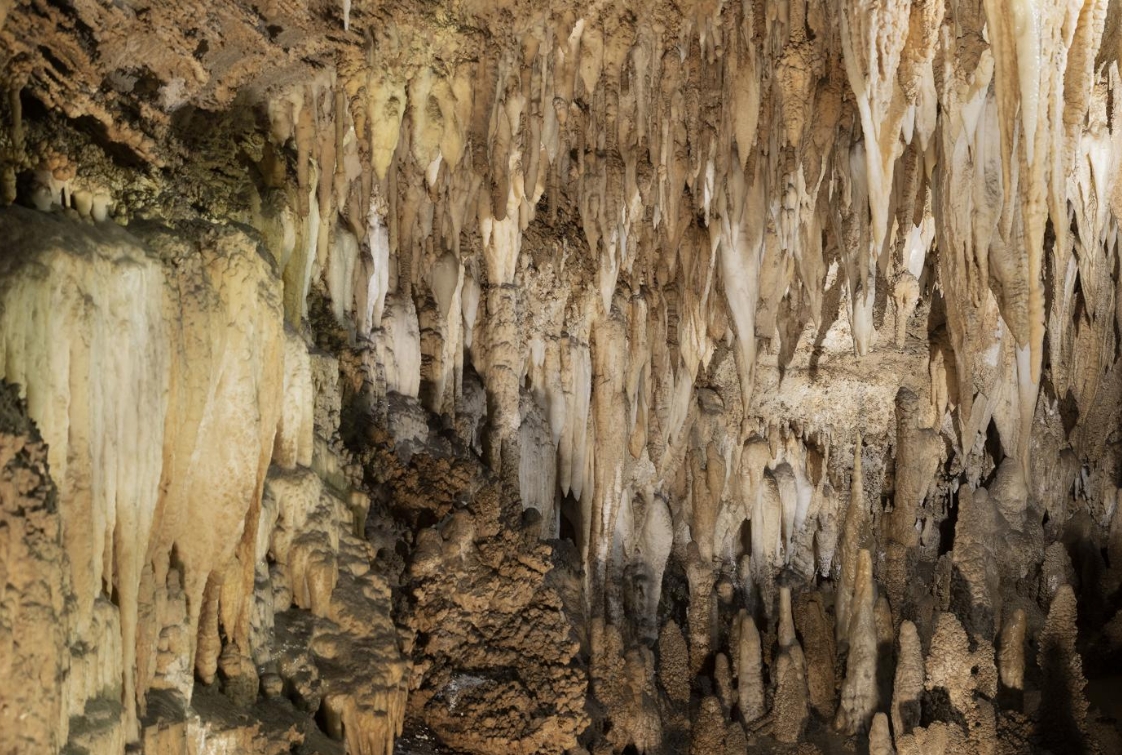 The team used the latest methods in radiometric dating, allowing them to identify the age of two terminations that happened about 960 000 and 875 000 years ago.

The ages suggest that the initiation of both glacial ends is more consistent with the increase in the angle of the Earth's tilt– these increases generate warmer summers over the regions where the Northern Hemisphere ice sheets are sitting, causing them to melt.

"Both terminations then progressed to completion at a time when Northern Hemisphere summer energy over the ice sheets approached peak values," said Dr. Drysdale.

"A comparison of these findings with previously published data from younger terminations shows this pattern has been a recurring feature of the last million years."

For the next study, the team now plans to take a closer look at the Middle Pleistocene Transition, when the average length of ice-age cycles all of a sudden doubled in length.

Radiometric dating of glacial terminations over the past 640,000 years suggests pacing by Earth’s climatic precession, with each glacial-interglacial period spanning four or five cycles of ~20,000 years. However, the lack of firm age estimates for older Pleistocene terminations confounds attempts to test the persistence of precession forcing. We combine an Italian speleothem record anchored by a uranium-lead chronology with North Atlantic ocean data to show that the first two deglaciations of the so-called 100,000-year world are separated by two obliquity cycles, with each termination starting at the same high phase of obliquity, but at opposing phases of precession. An assessment of 11 radiometrically dated terminations spanning the past million years suggests that obliquity exerted a persistent influence on not only their initiation but also their duration.