This is the only volcano in the world that erupts natrocarbonatite lava– highly fluid lava that contains almost no silicon.

As shown by Sentinel-2 satellite imagery, the crater of the volcano had moderate thermal signature which suggests that carbonatite lava was emitted a few days ago, Culture Volcan reports.

The current eruptive period of this volcano, which is also called the Mountain of God by the Maasai people, started on April 9, 2017. 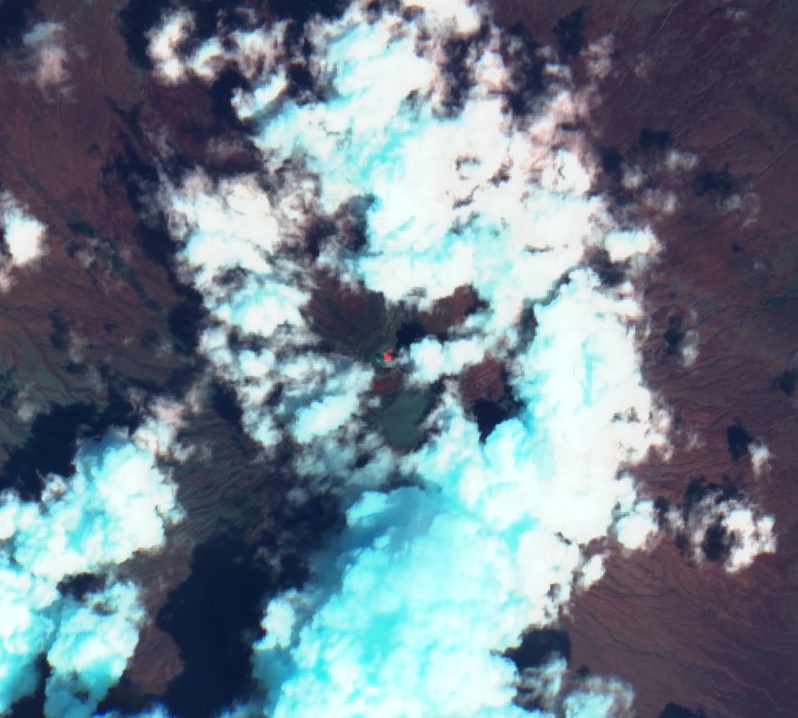 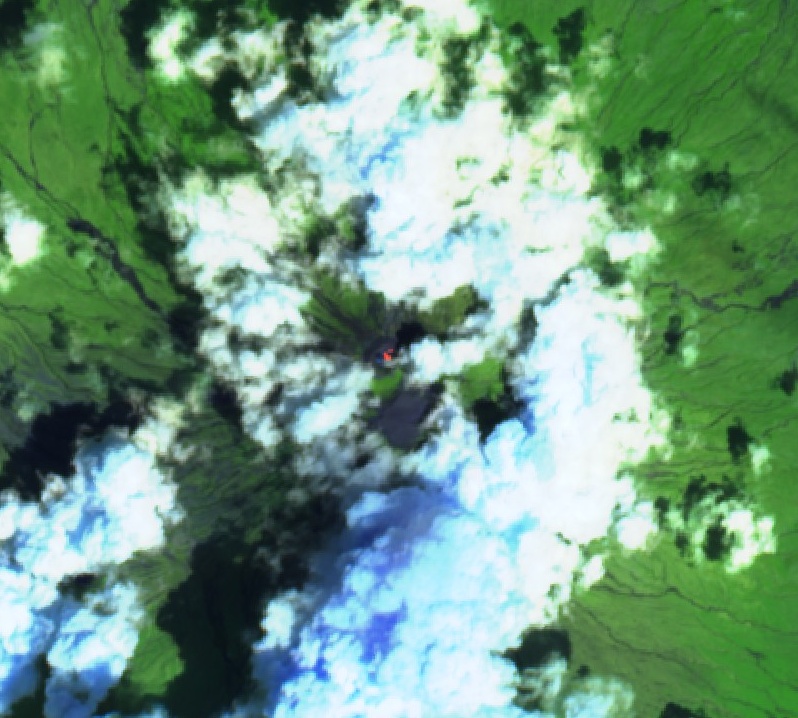 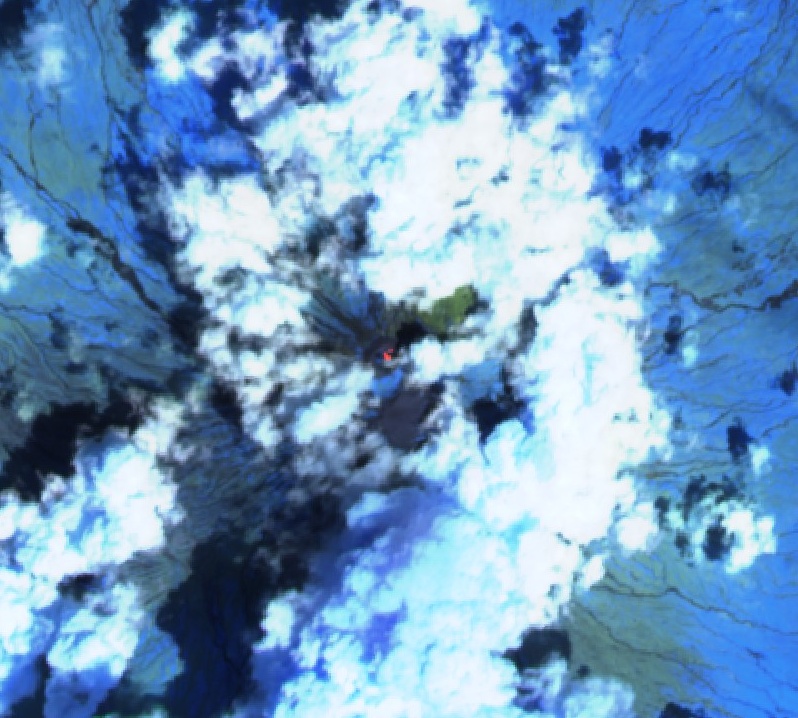 A weak thermal signature was also detected on January 14, 2020. 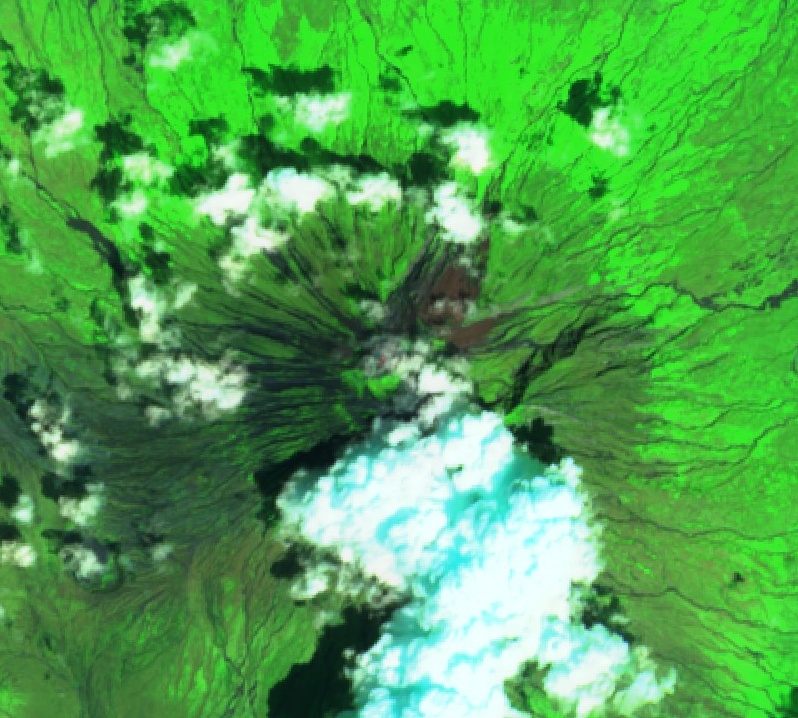 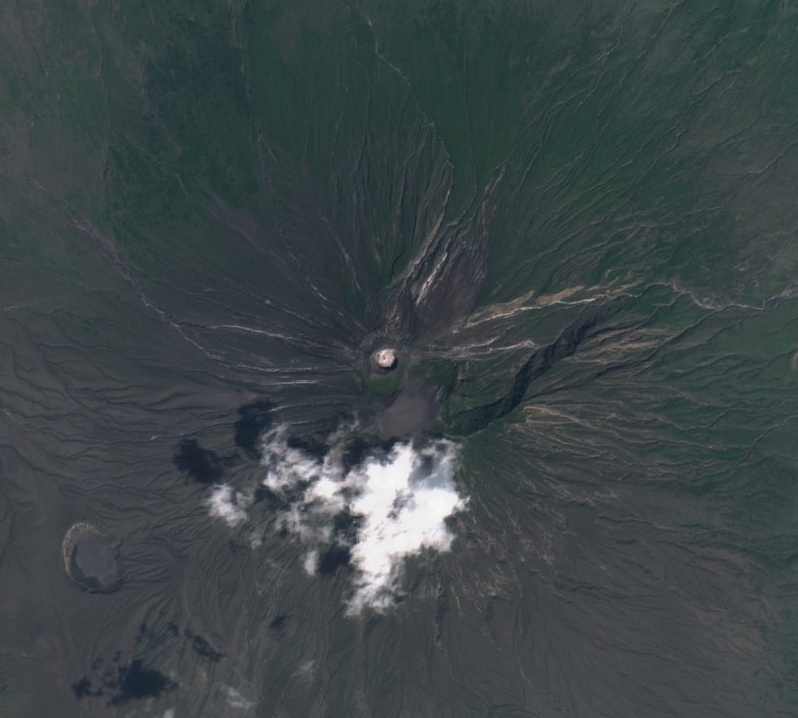 Natrocarbonatite is the most fluid lava in the world. Lava with a low gas content can flow like a whitewater stream, and actually has a viscosity near that of water. This lava glows orange at night, but is not nearly as bright as silicon-based lavas since it is not as hot.

The symmetrical Ol Doinyo Lengai is the only volcano known to have erupted carbonatite tephras and lavas in historical time. The prominent stratovolcano, known to the Maasai as "The Mountain of God," rises abruptly above the broad plain south of Lake Natron in the Gregory Rift Valley.

The cone-building stage ended about 15 000 years ago and was followed by periodic ejection of natrocarbonatitic and nephelinite tephra during the Holocene. Historical eruptions have consisted of smaller tephra ejections and emission of numerous natrocarbonatitic lava flows on the floor of the summit crater and occasionally down the upper flanks.

The depth and morphology of the northern crater have changed dramatically during the course of historical eruptions, ranging from steep crater walls about 200 m deep in the mid-20th century to shallow platforms mostly filling the crater.

Long-term lava effusion in the summit crater beginning in 1983 had by the turn of the century mostly filled the northern crater; by late 1998 lava had begun overflowing the crater rim.