According to the Japan Meteorological Agency (JMA), pyroclastic flows — the first since January 29, 2019 — traveled around 900 m (2 953 feet) southwest of the crater.

Authorities said the eruption threw volcanic material some 600 m (2 000 feet) around the crater, but no injuries have been reported. Damage to properties is yet to be confirmed. 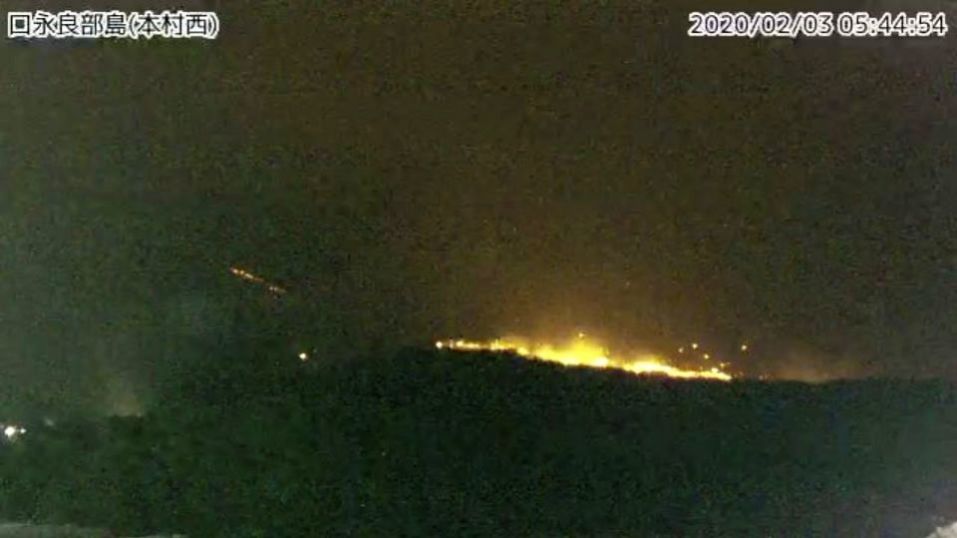 Explosive eruptions in May 2015 forced all islanders to evacuate to Yakushima island– 12 km (7 miles) east. Eruptions in 1980 and 1933, destroyed a village, killed up to eight people, and affected 26 others.